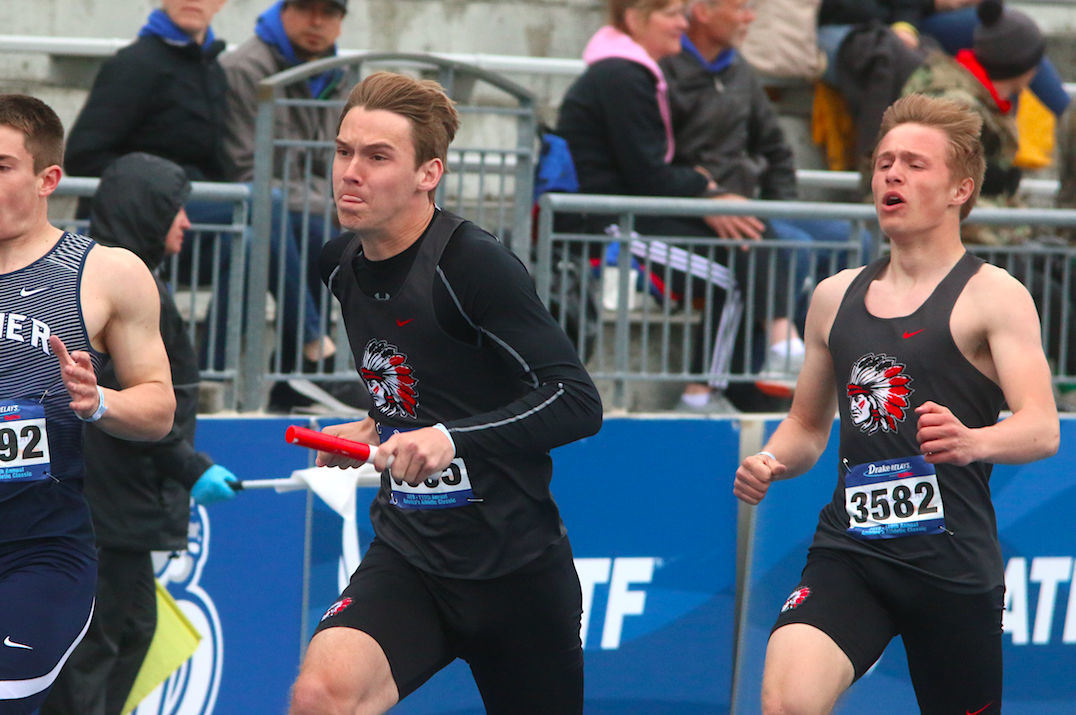 Centerville's Matthew McDonald (center) gets the baton from Gage Carson (right) at the Drake Relays. 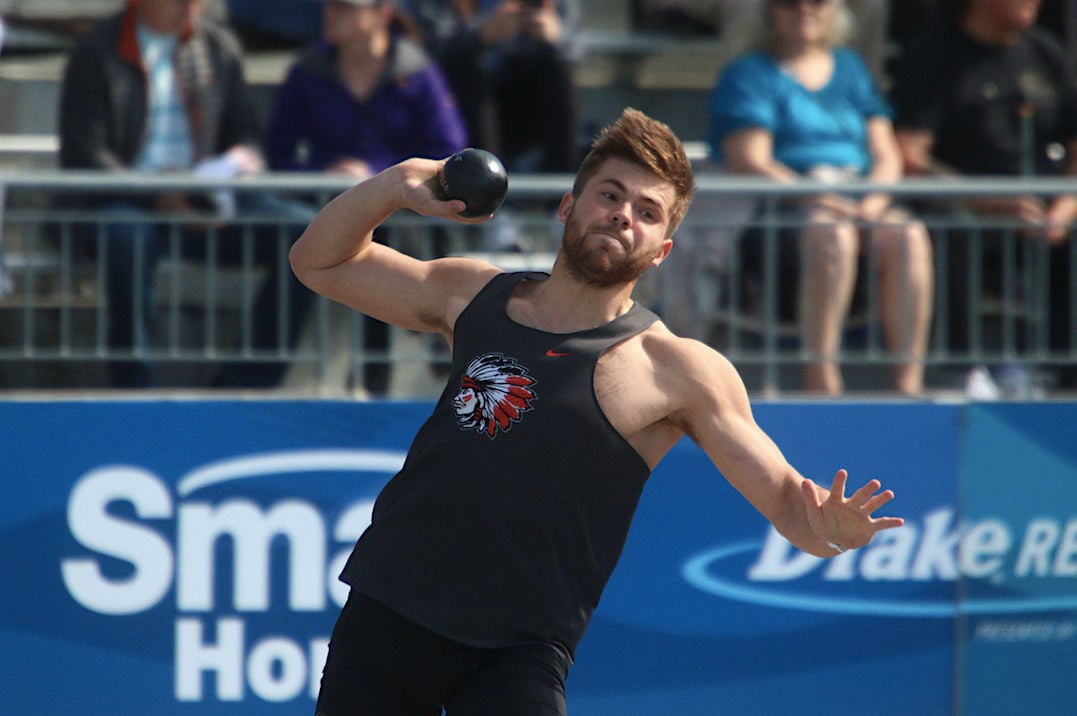 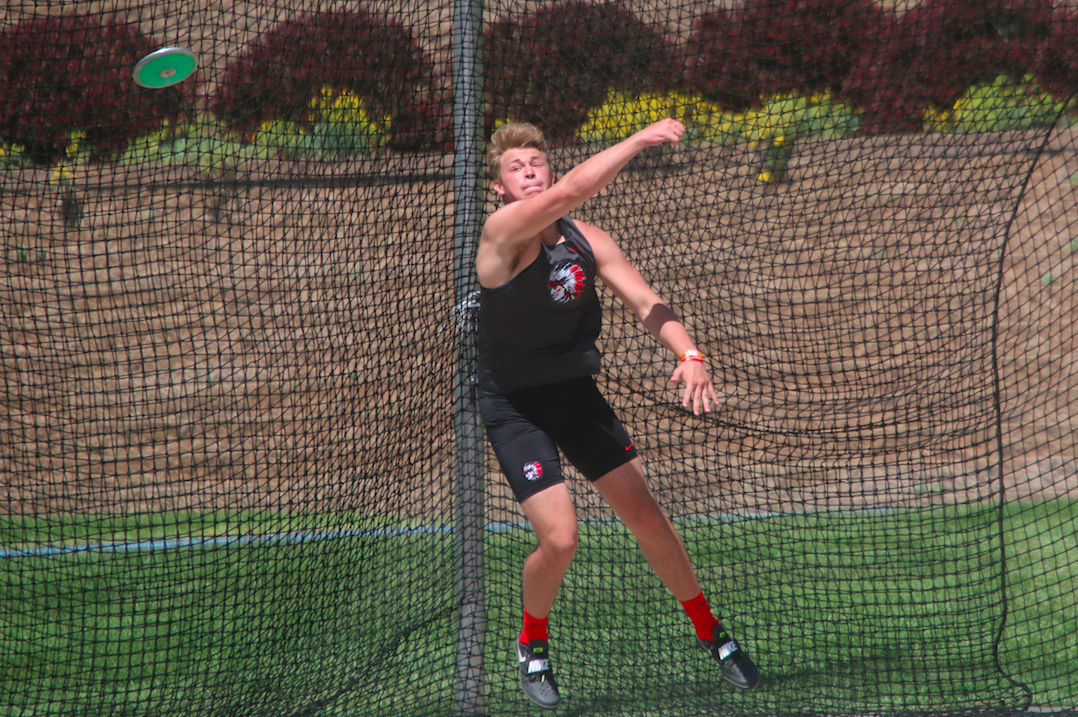 Centerville's Cade Moore throws the discus at the state meet.

Centerville's Matthew McDonald (center) gets the baton from Gage Carson (right) at the Drake Relays.

Centerville's Cade Moore throws the discus at the state meet.

With the canceling of the spring sports season due to the COVID-19 pandemic, there will be no champions, no record breakers, no history makers, no senior nights. As that is the case, this series is created to honor those seniors and teams of the forever lost season of 2020.

Expectations were high coming into spring for the Centerville boys track and field team. They were bringing back a majority of their talent which included Drake Relays and state meet qualifiers, first place at their home relays and second at the conference meet. It’s safe to say the Big Reds had high hopes for the season.

“Plan was to win the SCC and qualify 13 events for the state meet, bringing medals home from state meet and placing in the top three as a team,” Centerville boys track and field head coach Darrin Carson said. “Team was ready to compete and was practicing at a high level before shutdown. We had set goals and were having a lot of fun working together more with the girl's team and spreading the coaching duties to more effectively prepare our teams.”

For the first time since 2015, Centerville was back at the Drake Relays. Oden and McCann qualified in the shot put and 110-meter hurdles, respectively. The two then joined Carson and McDonald in the 4x100. All four of those guys were set to get back there as seniors but now won’t get the chance.

“We were all looking forward to a successful and fun season,” Carson said. “We will miss this awesome group of seniors as they were all working hard and ready to perform at a level they hadn’t before. Everyone was working well together and supporting the process to become a great team to represent Centerville athletics. I have really missed the bonding opportunities a team provides and want all the athletes to know that we as coaches care for them and will miss their contributions.”

With this group graduating, a once-promising season will now turn into an unknown future with a less experienced group leading the way. With a son in the senior group, this lost season hits hard for coach Carson but he has hopes that his team will be able to step up next year when everything hopefully returns to some kind of normalcy.

“I have confidence that this group will find success in all they do in life and will move on after this trying time in their lives,” Carson said. “Being the father of one of these seniors really makes me miss the opportunities to compete this season, and I am really missing the camaraderie at meets with other athletes and coaches. Hopefully, this crisis ends soon and we can move forwards towards a year of rebuilding and healing from what these seniors have lost out on as a result of this pandemic.”

Colin Peters can be reached at cpeters@dailyiowegian.com or by calling the newsroom at 641-856-6336. Follow him on Twitter @ColinPetersDI.