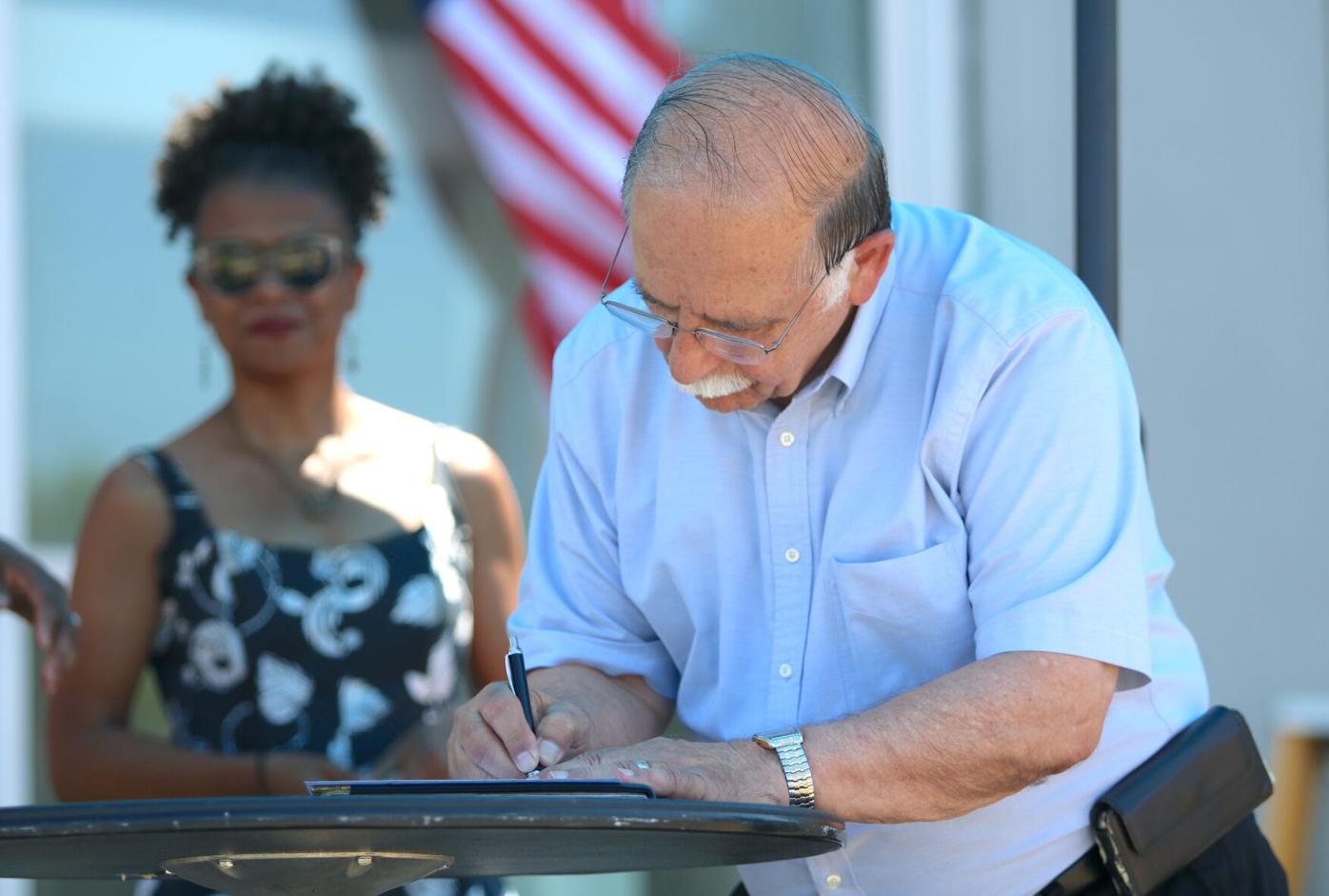 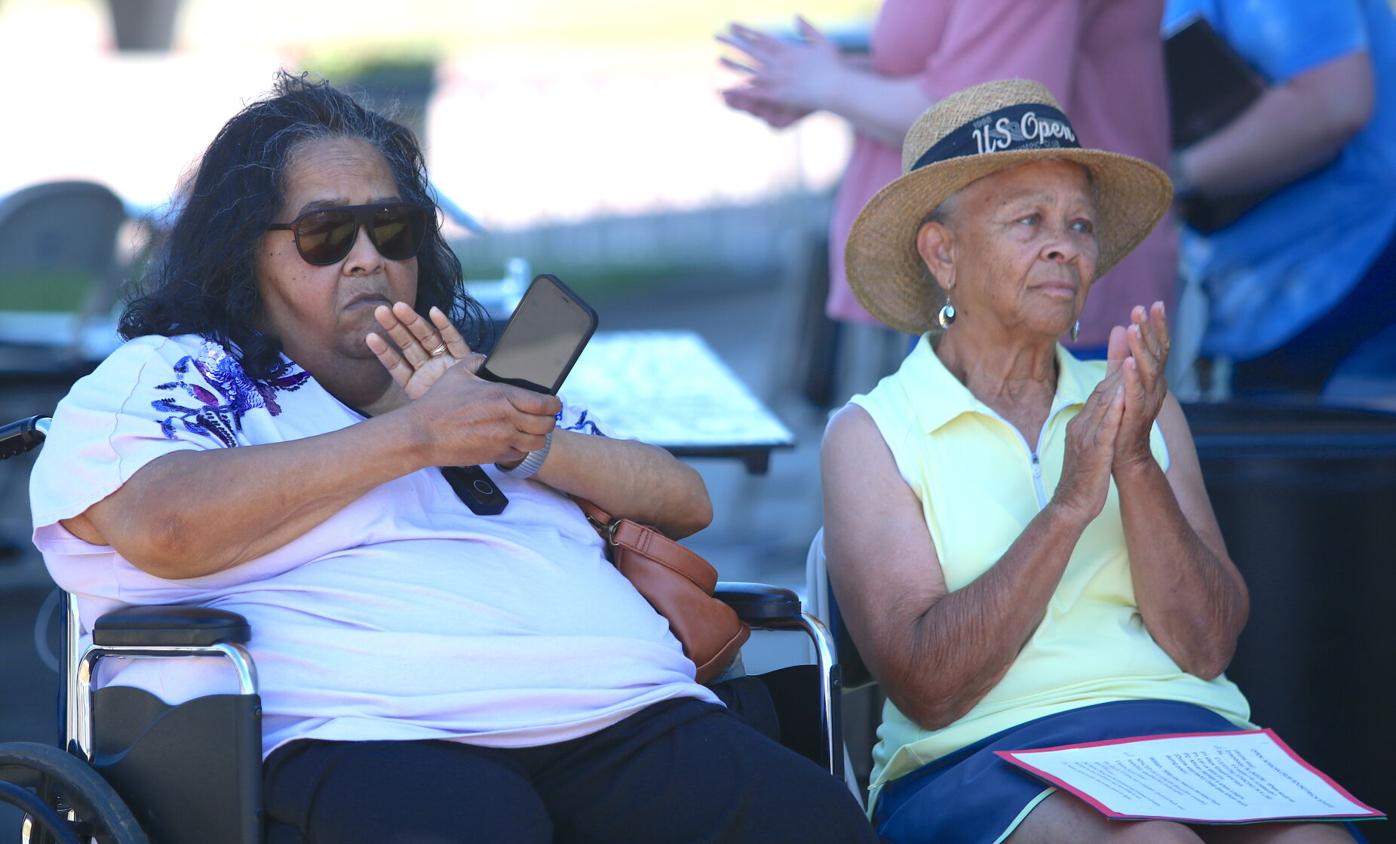 OTTUMWA — Once Ottumwa Mayor Tom Lazio put his signature on the proclamation, the first step began.

Rachelle Chase hopes it leads to much more.

Lazio signed a proclamation announcing June 19 as Juneteenth during a festival Saturday at the Bridge View Center. Juneteenth, the day in 1865 when Union Soldiers announced the freedom of the final slaves in Galveston, Texas — almost three years after the Emancipation Proclamation freed slaves in Southern states — became a federal holiday last week with President Joe Biden's signature.

"It's symbolic because we are celebrating something important," said Chase, one of the leaders of Ottumwans for Racial Justice. "But it's all the start of self-talking about the contributions African-Americans have made in history and today, and that we continue to make."

Lazio said it was time for Ottumwa to recognize what the Black community has meant not only to the city, but to society as a whole.

"I think we underestimate the contribution that all of our people have made throughout history. For everything the Black community has done and tolerated over the years and put up with, we have not treated them well in the past," he said. "You know, I was thinking at the city council meetings, we say, '...and justice for all.' And this is really justice for all that they are recognized now. I think this will become an annual tradition in the community, and I'm happy about that."

The story of Juneteenth is more than 150 years old but was not widely known because of the lack of education about the fateful day when the remaining slaves were freed.

Chase recalled a presentation she attended a couple years ago.

"This gentleman said that slaves were given room and board as if this was a country club that we all came here to, to sign up for or to be a part of," she said. "We need to have the real story, the real history taught in schools. I think that's the start."

Lazio mentioned that he had not learned of Juneteenth in school.

"And I think I had a pretty good education," he said. "But it's helpful to be able to see what Blacks have endured, not just here, but all over the country. I think of Martin Luther King Jr. when he said, '...we should be able to really judge people by their character, not the color of their skin.'

"I know we still have some issues and people are 100% supportive, but I think you have to take a risk and take a stand," Lazio said. "And this is one of those that I feel really good about."

The last week has been one of recognition for the city when it comes to diversity. At last week's council meeting, Lazio signed a proclamation recognizing Pride Month for the LGBTQ community, and now Juneteenth to honor the Black community.

Both are part of the long-range goals the diverse city is striving to reach.

"I think that is significant," he said. "So now we have to put our money where our mouth is. This is a good opportunity to say that we really do believe in celebrating diversity in this community."