OTTUMWA — One of Ottumwa’s iconic businesses plans to close later this year.

Bookin Jewelry Co. has been in business for more than a century. But the company used a very modern means to announce its closure, posting a message to customers via Facebook.

The 113-year-old business has long been a staple in Ottumwa, first at its downtown location and more recently on North Quincy Avenue. It has both sold and repaired jewelry for generations. Many replied to the store’s post by sharing family connections, stories of grandparents’ engagement rings purchased and visits with employees over the years.

Even well after the store moved out of downtown, the stylized diamond above the entrance remained a recognizable landmark for Ottumwans. Two smaller versions flank the store’s sign today, and sharp-eyed customers will spot it repeated on the tile inside.

In 1974, the Ottumwa Jaycees named Robert Bookin, the store’s owner and manager, “Boss of the Year.” He was quoted at the time as saying the store relied on close relationships, both with employees and customers.

“I don’t even consider myself a boss. We consider ourselves associates here, and we don’t stand on formality. It isn’t ‘Mr. Bookin,’ it’s ‘Robert,’” he said.

Bookin Jewelry Company had a reputation outside the Ottumwa community as well. In 1966, Bookin was elected to a three-year term on the Iowa Retail Jewelers Association’s board of directors.

Things changed in the new century. Bill Farrington bought the shop in 2000. They moved to the current location in 2003, and he still has a framed copy of the Courier’s article about the move.

Farrington’s workspace on Thursday would have been recognizable to any of his predecessors. The tools of the trade sat beside watches undergoing repairs. Small tweezers and loupes to magnify the tiny pieces were ready for the next project.

The work is testimony to the value of craftsmanship, to days when buying a watch or a piece of jewelry was an investment in what could well become a family heirloom. The skills are rarer these days, when it has become more common to view things as disposable rather than enduring.

Now 70, Farrington said it was just time to say goodbye to the business he has been in for close to a half-century. Retirement offers time to relax, something not often available for a small business owner.

“We just decided that we’re going to retire,” he said.

The closure will not take place for a few months yet. The store’s lease is not up until this fall, and the store said online it plans to continue accepting items for repairs or adjustments until the end of July. 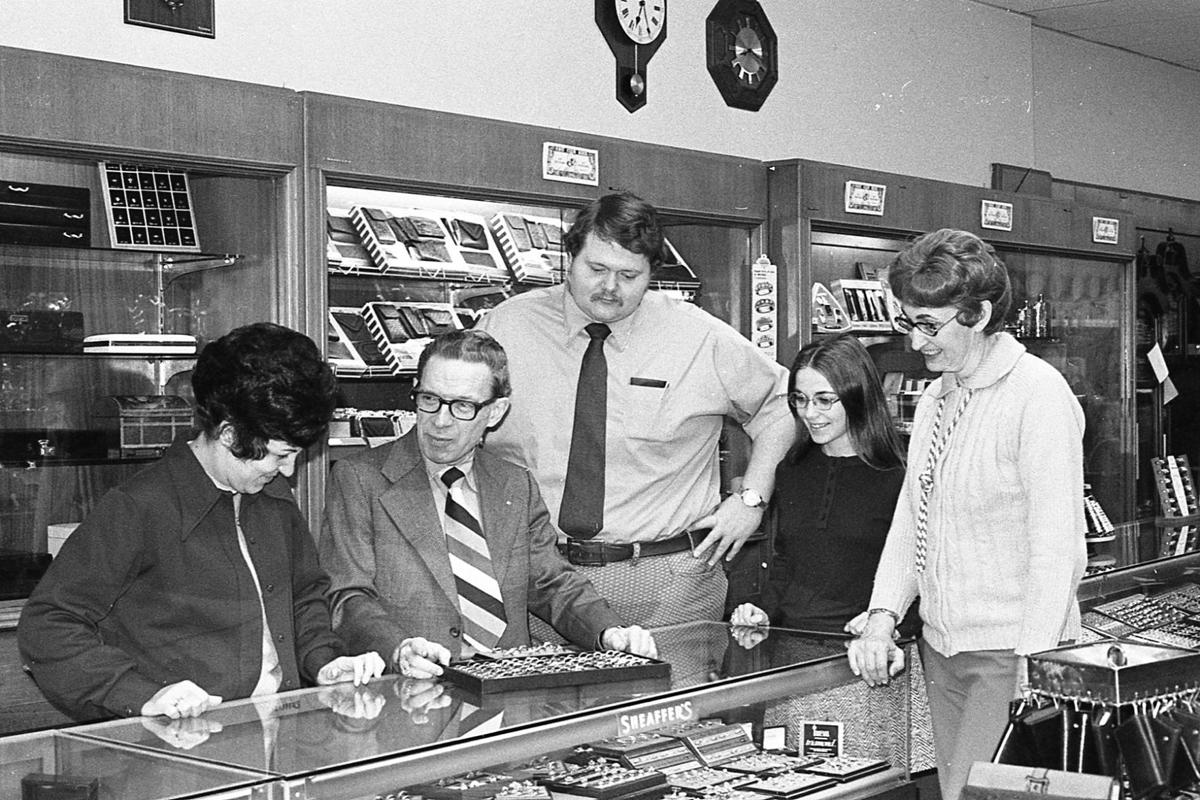 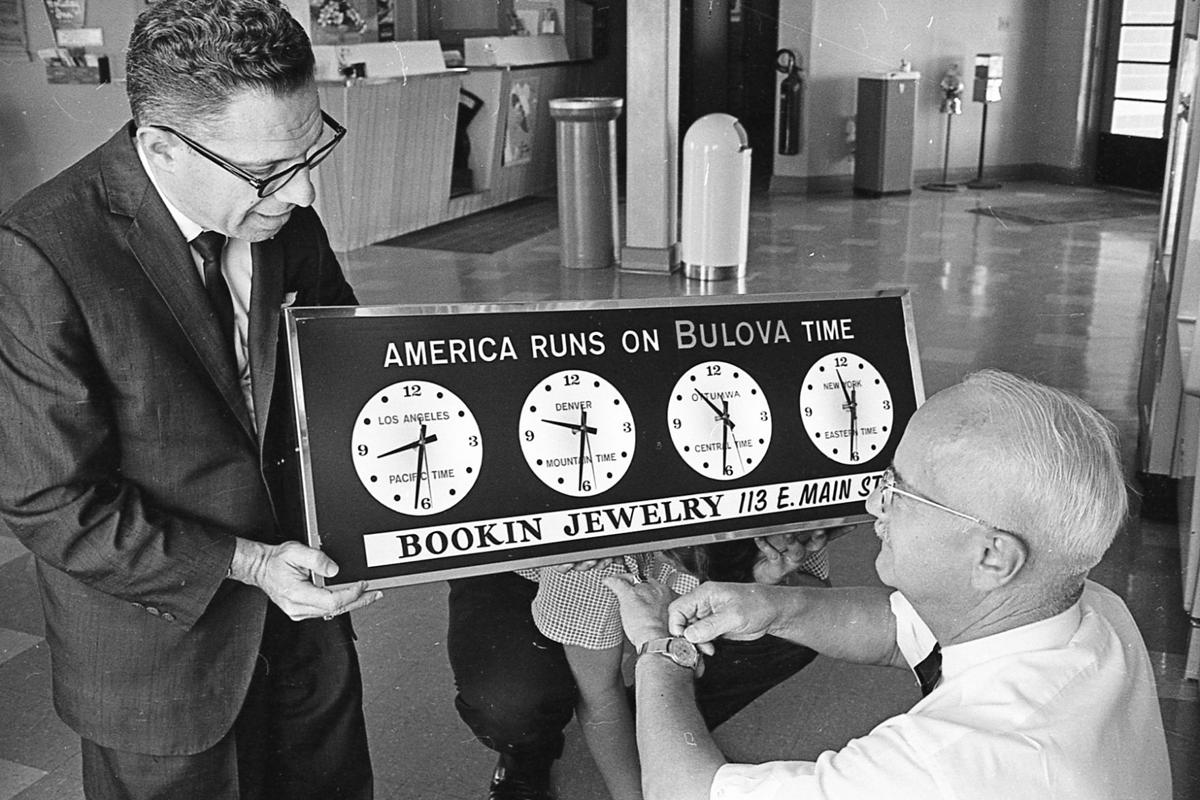 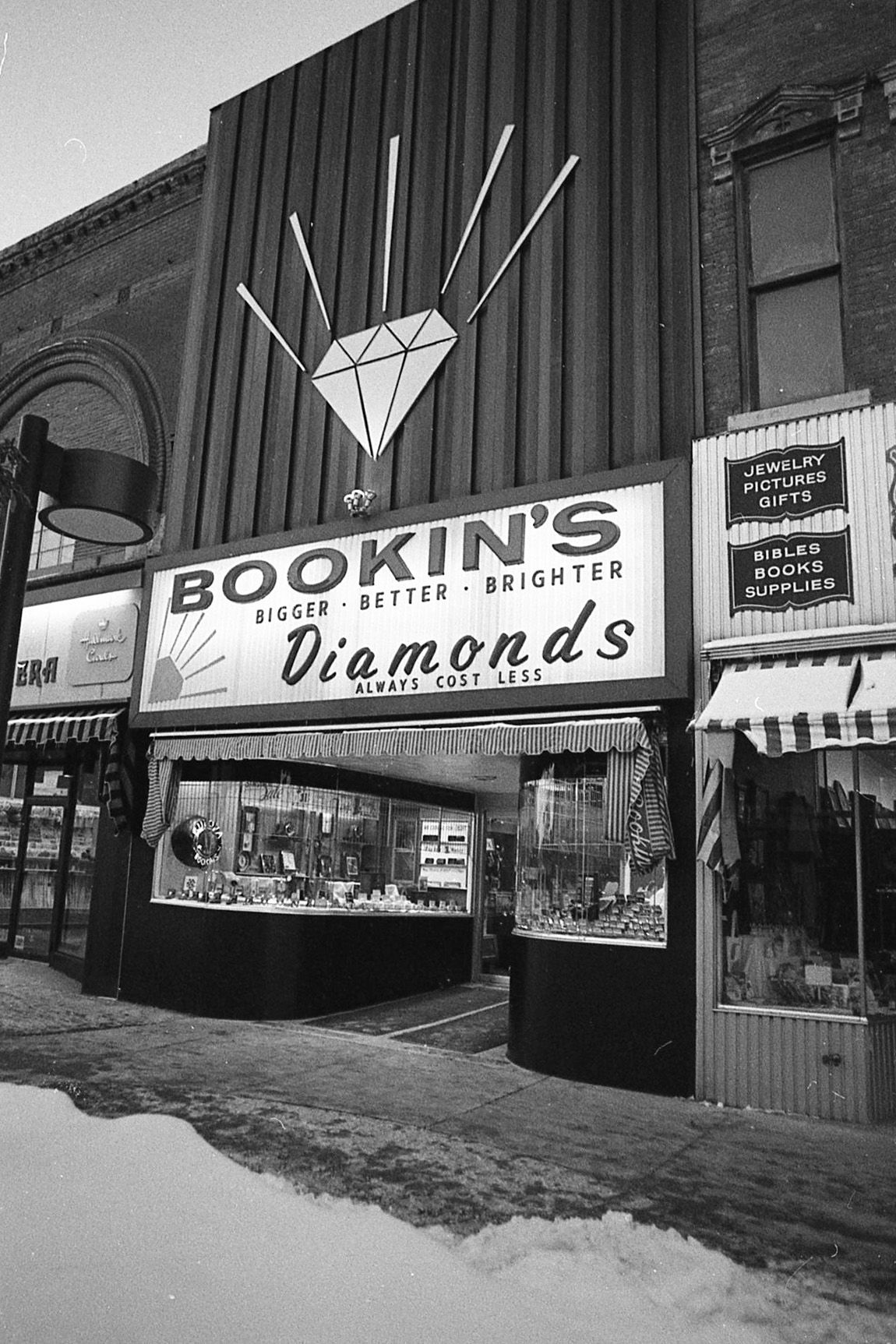 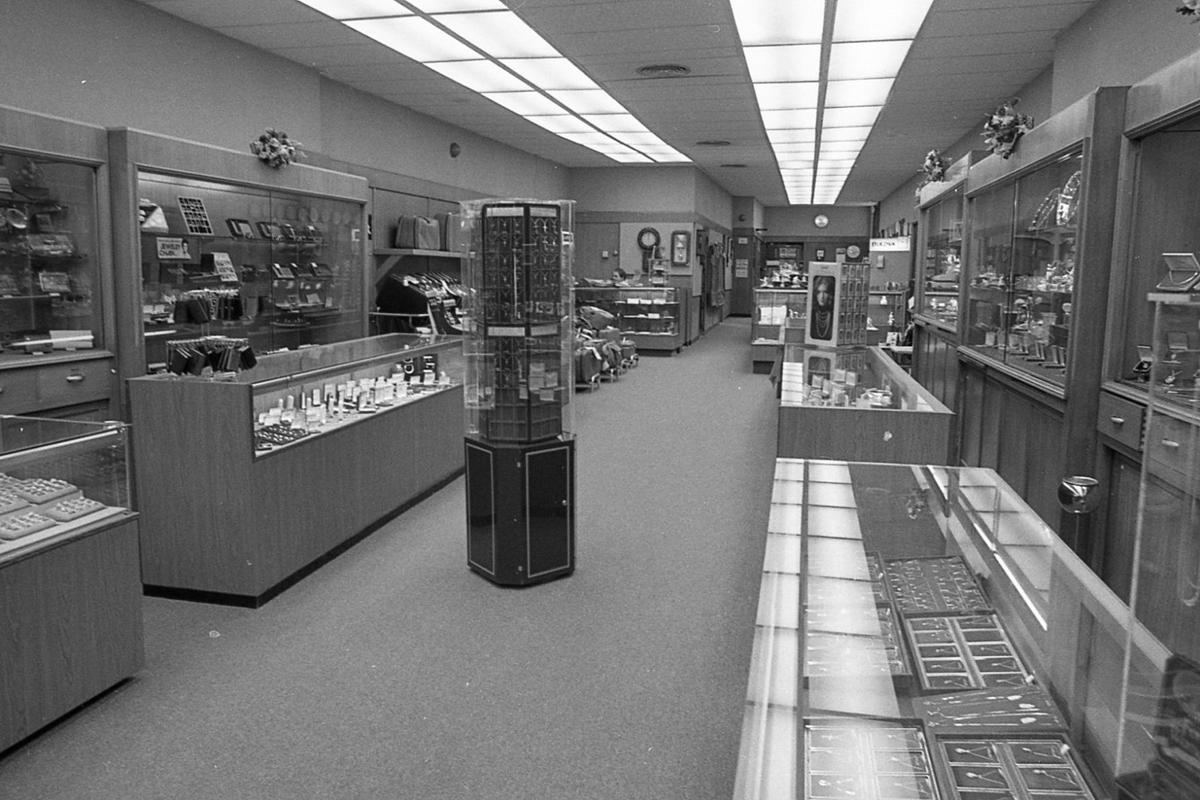 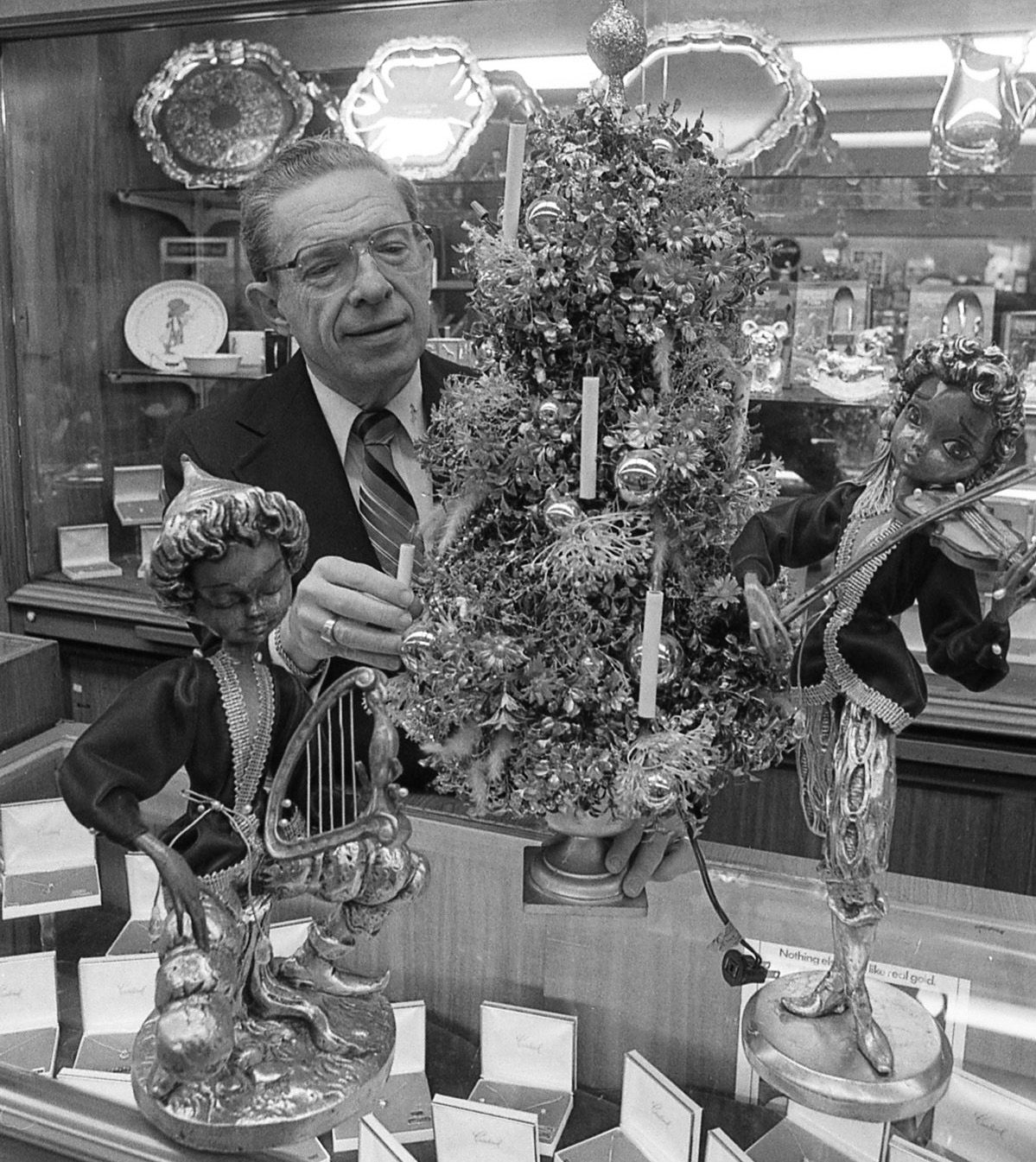 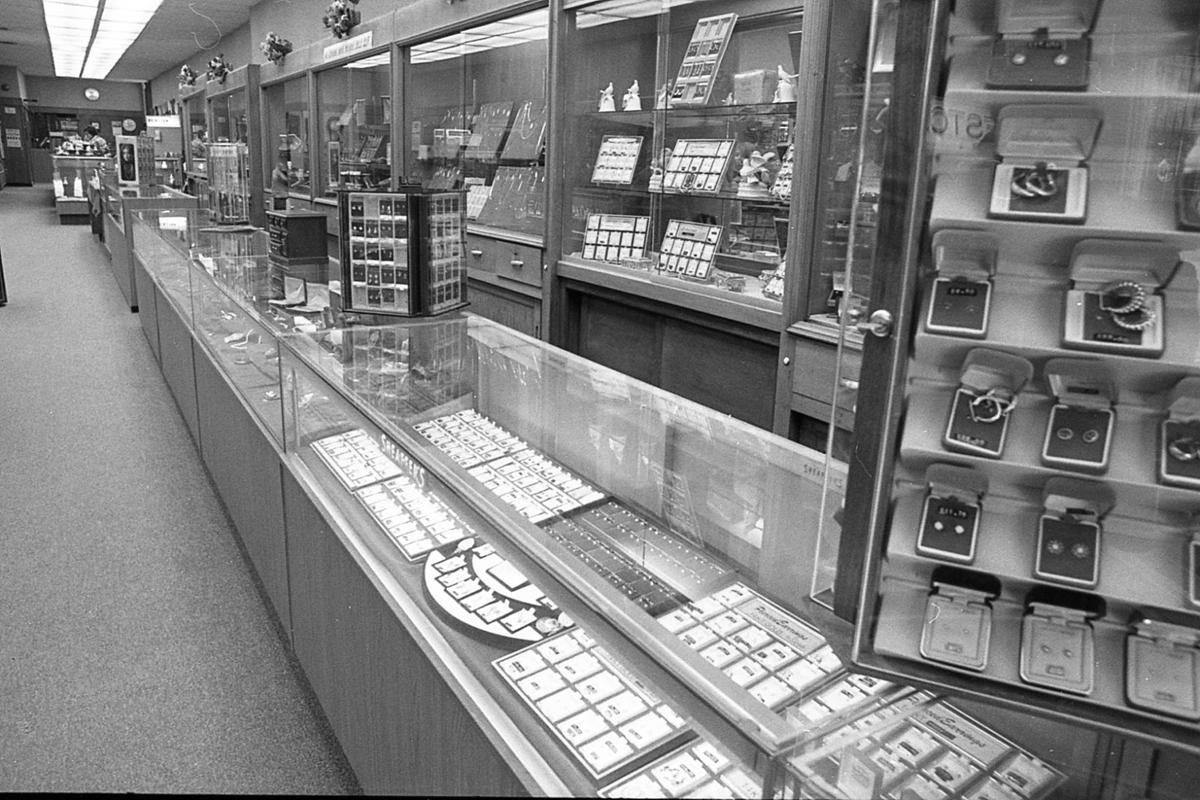 From the archive: Bookin Jewelry Co.

AURORA [mdash] Fred Eugene Aldridge passed away on February 16,2020 at Porter Hospice in Centennial, CO, from short battle with pancreatic cancer. He was born March 4, 1932 to Maurice and Hazel Rhoads Aldridge in Butler, IA. He attended Prairie #6 country school and graduated from Hedrick Hi…