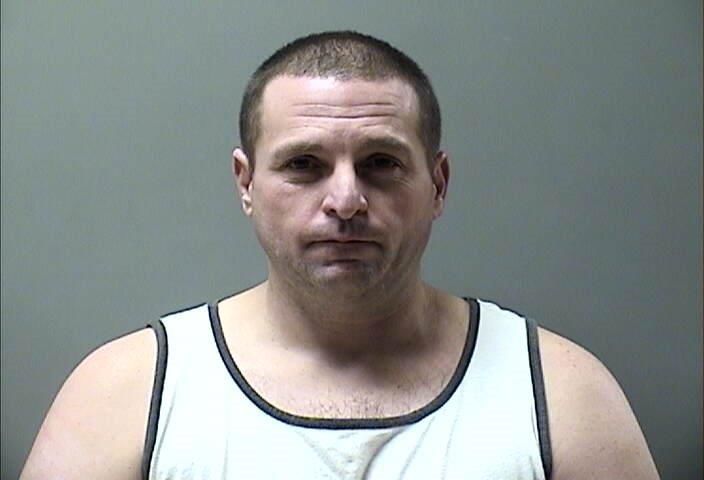 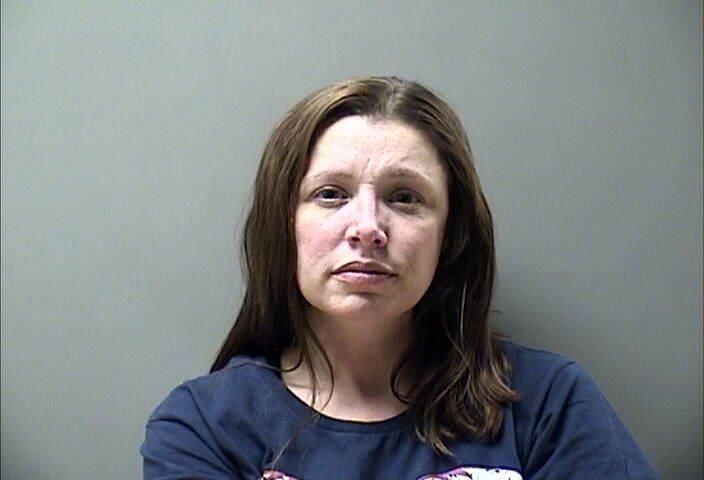 OTTUMWA — Police said two people face charges after being arrested as part of an investigation into drug manufacturing.

Joseph Paul Ward, 45, and Brandi Lee Terrebonne, 37, both of 230 Northview Ave., were arrested after state and local authorities searched their home. A statement from Ottumwa police said the search resulted in seizure of “items consistent with the manufacture of methamphetamine … along with a small marijuana manufacture operation.”

Ward faces charges of conspiracy to manufacture more than five grams of methamphetamine, manufacture of marijuana, failure to affix a drug tax stamp and child endangerment. The conspiracy charge is a Class B felony, while the remainder of the charges are Class D felonies.

Ward also was arrested on an arrest warrant for parole violation. The original charge in that case was also manufacturing methamphetamine.

Authorities said the investigation began after police were told the pair purchased more pseudoephedrine than what people usually buy. The investigation also showed Ward was using an identification card from another person to make some purchases.

Iowa began limiting pseudoephedrine purchases and tracking those who buy the drug in an effort to prevent the over-the-counter medication from being used to make methamphetamine. The effort is credited with helping drastically reduce the number of meth labs in the state.