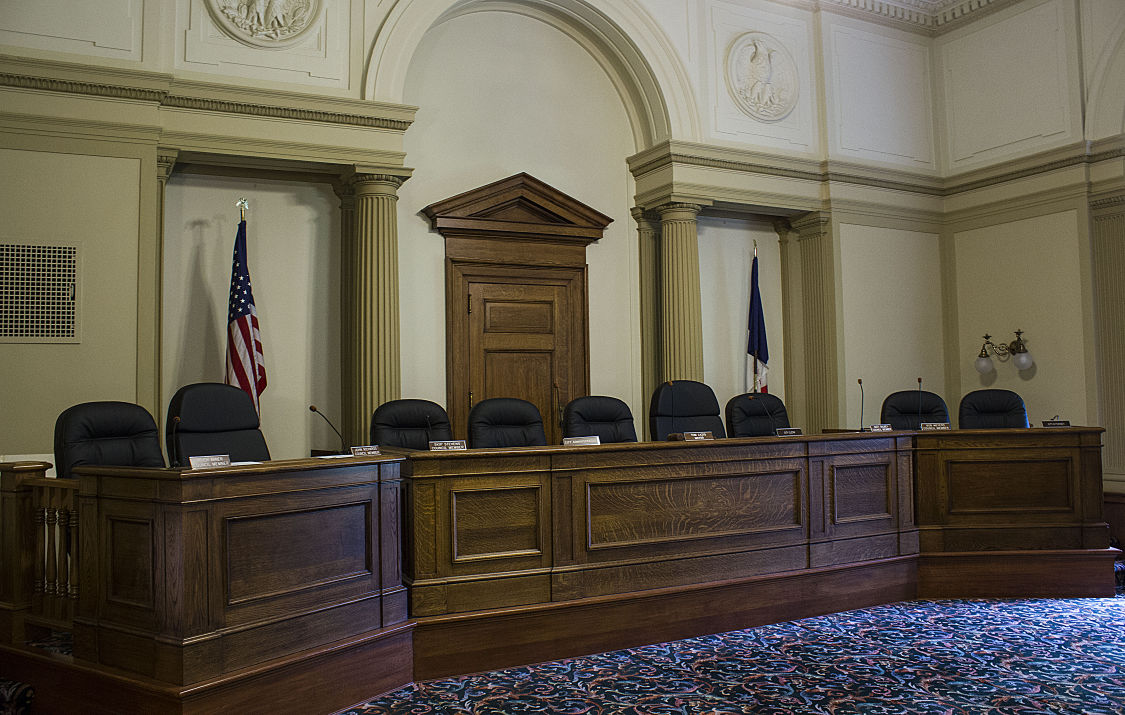 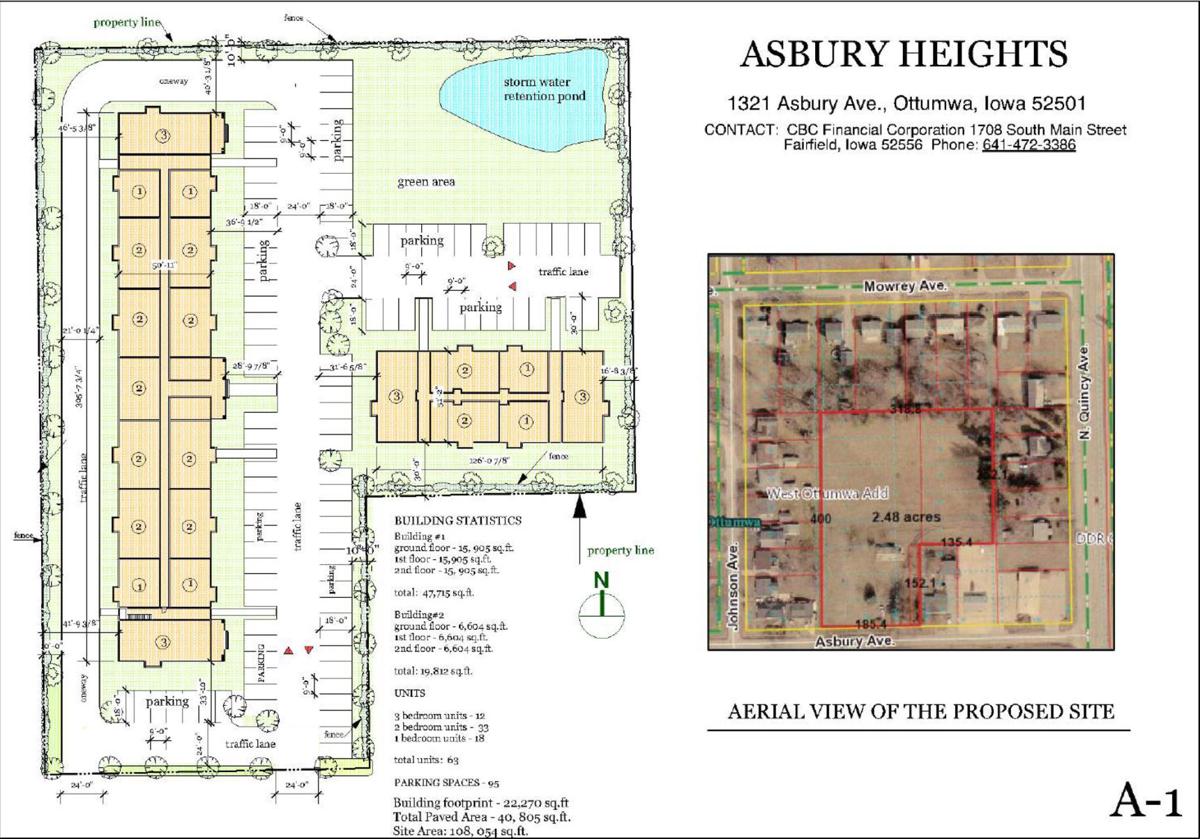 OTTUMWA — Philip Rath’s first session as Ottumwa’s new city administrator is going to be an interesting one.

The overwhelming issue facing the council is Ottumwa’s Fiscal 2021 budget. Concerns about the budget and whether it means cuts to the city’s fire and police departments are widespread in the community, and city officials gave a presentation Thursday to outline the challenges.

Tuesday’s presentation will be the first full public viewing of the proposals, which Mayor Tom Lazio and Finance Director Kala Mulder said were still being fine-tuned this week. Property tax revenue, the biggest source of funding for the city’s general fund, is effectively flat. The projected rise for the upcoming budget year is a scant $300,000.

With the general fund levy already maxed out, Ottumwa has few options to raise revenue for those needs.

Mulder said public safety dominates the fund’s personnel costs, with almost 80 percent going to the police and fire departments’ payrolls. Ottumwa currently has 30 firefighters and 40 police officers, though the latter department is authorized to have 42 officers.

While the pubic protests have centered largely on possible cuts to the police and fire departments, Lazio said other city departments will not go unscathed.

“There will be cuts in all departments. We have cut some departments already. They are bare bones already,” he said.

Tuesday’s presentation will not be the council’s final word on the budget. This is their first opportunity to see a final draft. The vote on approval is scheduled for March 17, almost a month after Tuesday’s session. If the council wants to make changes, this is the opportunity to direct city staff to find ways to make them.

The council session will also include two long-dormant issues the city hopes can promote growth. A letter of support for the Asbury Heights apartments is up for approval, as is a land donation that could ease truck traffic headed to the city’s industrial park.

Jim Danaher, the developer of the Asbury Heights project in the 1300 block of Asbury Avenue, is seeking tax credits for the work. The project will have an emphasis on senior and workforce housing. The city council approved rezoning for the project in August 2017.

Danaher is also the developer behind a planned renovation of the former Agassiz Elementary School into apartments.

The property donation is not a big site, but the 0.034 acres are important. Greater Ottumwa Partners in Progress is buying the land from the Iowa National Guard to facilitate reconstruction of the intersection of North Court and Fox Sauk roads. The goal is to make the turn onto Fox Sauk Road easier for truck traffic headed to the city’s industrial park.

The resolution accepts the donation upon completion of the property’s purchase.

Tuesday’s meeting is scheduled for 5:30 p.m. in the council chambers at City Hall.