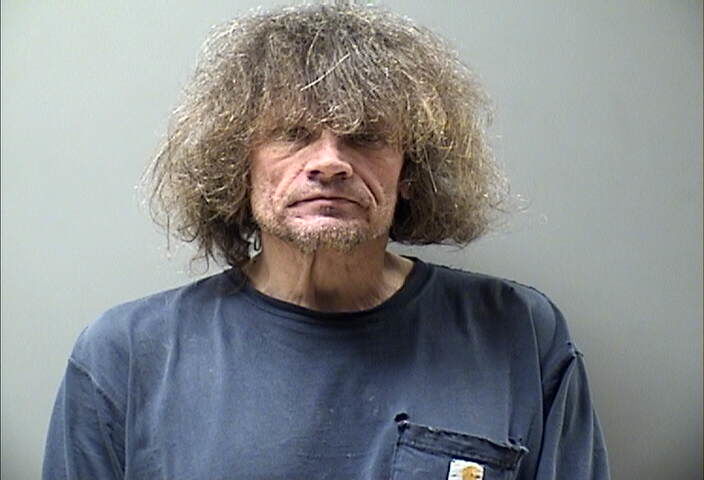 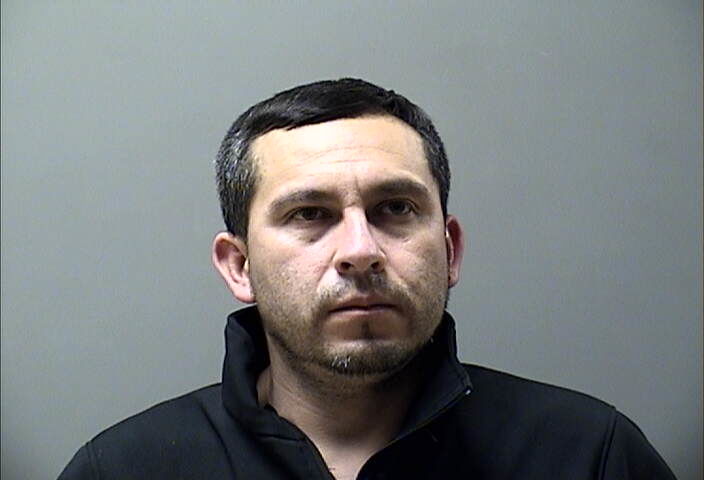 OTTUMWA — Luna, the Wapello County Sheriff’s Department’s canine, is being credited with finding methamphetamine that led to multiple charges.

The arrests followed in November. David Wayne Lemley, 57, 311 N. Jefferson St., Ottumwa, is charged with possession with intent to deliver more than five grams of methamphetamine, a Class B felony, and failure to affix a drug tax stamp, a Class D felony.

Hector Ramon Iglesias-Tobar, 33, 521 N. Johnson St., Ottumwa, faces both of those charges as well as carrying weapons, an aggravated misdemeanor.

The felony charges carry the potential for up to 30 years in prison.