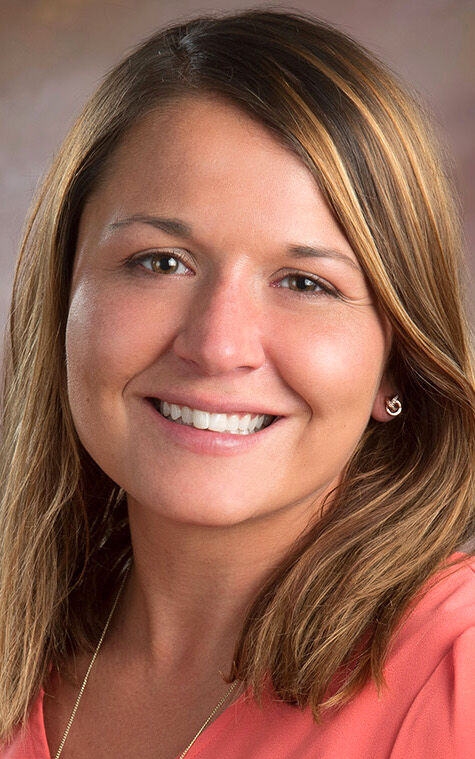 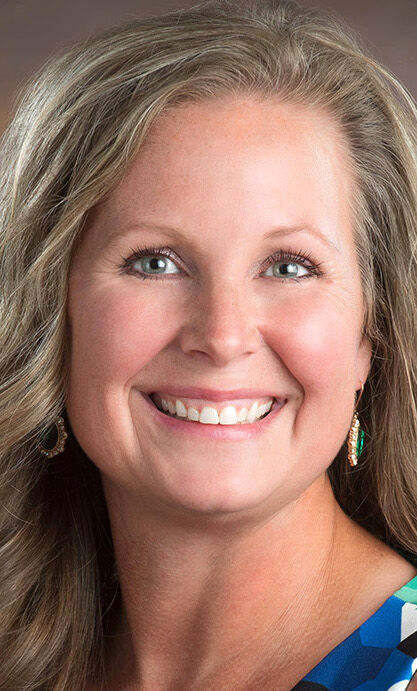 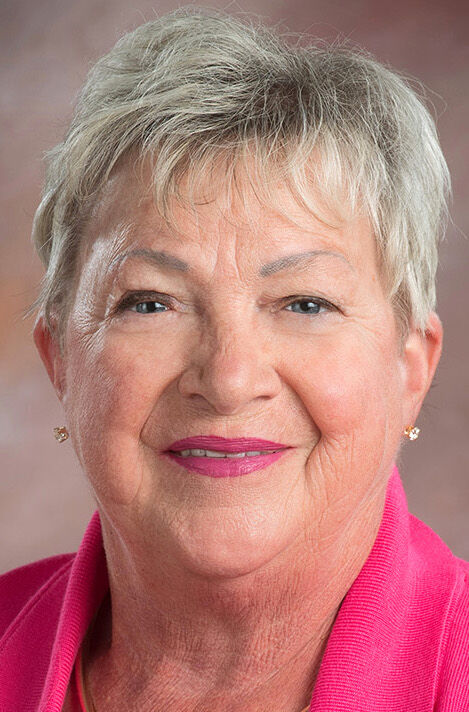 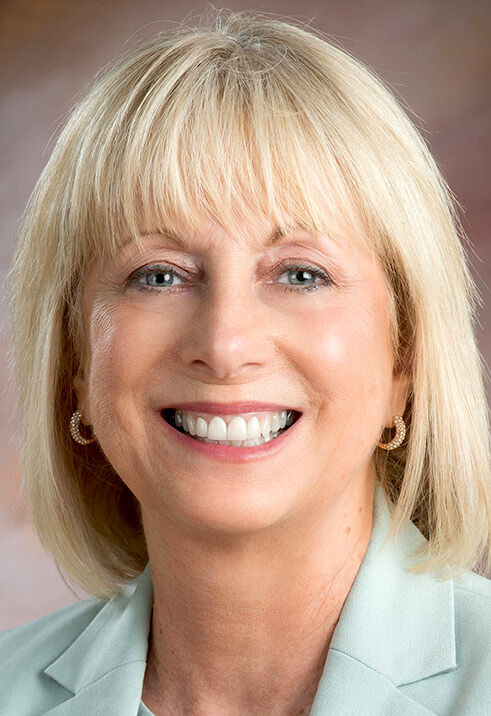 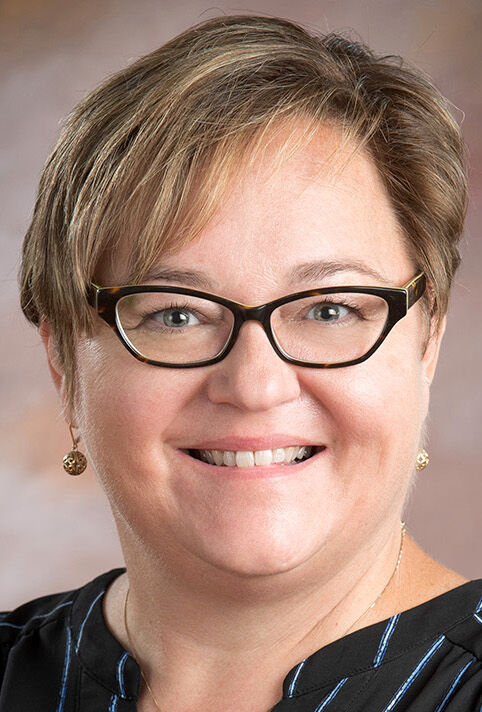 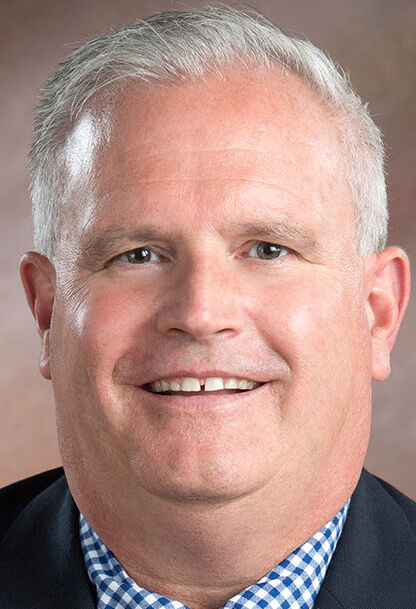 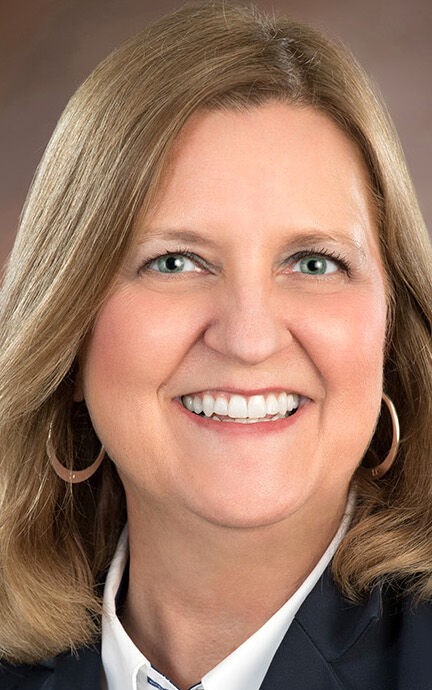 Young, a graduate of Centerville Community College where her father was an instructor, earned a political science degree from the University of Iowa, and a masters in communications from Purdue University. Young is currently the Vice President of Experience for MercyOne Centerville Medical Center, where she also is the hospital’s chief community liaison and foundation executive.

Allison received the Outstanding Retiree Award, and played a pivotal role in the growth of the health programs at the college. Allison was instrumental in adding health courses over the former Iowa Cable Network, online and as high school courses as well. She helped plan and design both the Rural Health Education Center and Child Development Center on campus, and was a gubernatorial appointee to the Iowa Board of Nursing, chairing that board for eight year. Allison and her husband, Bob, assist the college on move-in day.

Pargmann was honored with the Outstanding Lay Citizen Award. Pargmann is the Global Program Manager at John Deere Ottumwa Works. She helped IHCC has been a judge advisor and recruiter for the FIRST Lego League and FIRST Tech Challenge. Pargmann has also been involved with the annual Girls Exploring Math and Science (GEMS) event since the yearly summer camp’s inception by providing financial support from John Deere.

Crall is the superintendent for Albia Schools, and was honored with the Dr. Jim Lindenmayer Award for Exceptional Leadership. Crall, who was born and raised in Albia, returned to his community as superintendent in 1998 after education stops in Emmetsburg, Glenwood and Montezuma. He was a finalist for Iowa Superintendent of the Year in 2012 and 2020, and has led the school district through several infrastructure improvements, overseen a robust extracurricular activities program, as well as supporting learning opportunities through careeer academies, concurrent credit experiences, the arts and community interaction.

A second Lindenmayer award was given to Sprouse, the college’s outgoing president, as her successor, Matt Thompson awarded her the honor on her final day after 20 years of service to the college. Sprouse began her Indian Hills career as the dean of the Centerville campus in 2002 before becoming Vice President of Academic Affairs two years later. She became the fourth president in the college’s history in 2013. Sprouse spent a 40-year education career in Russell, Seymour and Albia before joining Indian Hills.

Boyenga, who is the Program Director of Fine Arts at the college, was one of two Indian Hills employees to earn an Outstanding Employee Award. Boyenga has been described as a “fair but firm” professor, and is sought by students for opinions and knowledge.

Molkenthin, the college’s Director of Admissions, was honored the second Outstanding Employee Award. Molkenthin was noted for creating a team atmosphere in her department, and for creating an environment for students to feel welcome. She has been described as a “positive, hard-working and a difference-maker.”