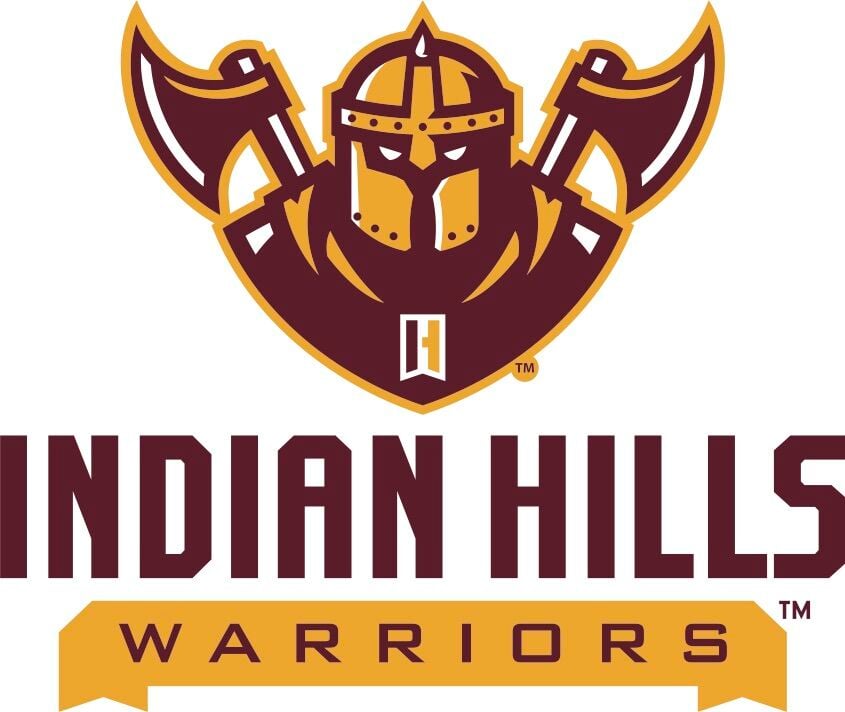 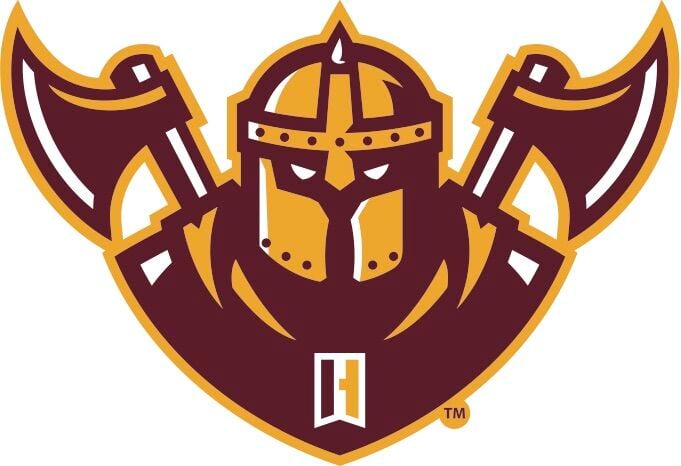 OTTUMWA — Indian Hills Community College on Thursday made a significant change in its rebranding efforts, as the school changed its athletic logo by using a one Warrior mascot for its Ottumwa and Centerville campuses.

The rebranding process began at the onset of the 2020-21 school year, and the school worked with Ohio-based Rickabaugh Graphics to design the logo. The company received input from members of the campus community to create several new potential designs, without sacrificing the athletic successes on both campuses, the school said in a statement.

Throughout the process, the college decided to remove the Native American head as part of the mascot for the athletic department.

"Nationally, there has been great debate over the use of Native American symbolism in athletes. Over the years, we have used this symbolism to represent the Warrior brand," IHCC President Matt Thompson said in the statement. "Our leadership team recognizes the use of these symbols were intended to honor the rich Native American history of our region, but have determined it's time to make a change, and we look forward to uniting our athletics department and having one brand to represent our nationally recognized programs."

The new athletic logo will continue to feature the school's maroon and gold colors, but will have a Medieval-themed Warrior as the mascot.

"The development of the new brand for the Indian Hills athletic department has been an exciting process for the department," IHCC Vice President of Student Development and Operations Brett Monaghan said. "The college leadership team, board of trustees and many other members of the Indian Hills community provided input during the process."

Each member of the athletic department also participated in the process.

"The baseball program is excited to be part of the transition to one logo to further unification of both campuses," said IHCC baseball coach Matt Torrez, whose program is based in Centerville.

Said men's basketball coach Hank Plona: "I am happy that we worked together to come up with a way to honor the tradition of our nationally recognized athletic department while moving both campuses forward together as one."

Gear featuring the new logo can be purchased through the college bookstore, located in the Bennett Student Services Center, Monday through Friday from 7:15 a.m.-4:45 p.m. The athletic department also has an online clothing store, located at www.bsnteamsports.com/shop/ihccnew1.

The winning name and entry will be announced on the Coaches' Show Feb. 23.