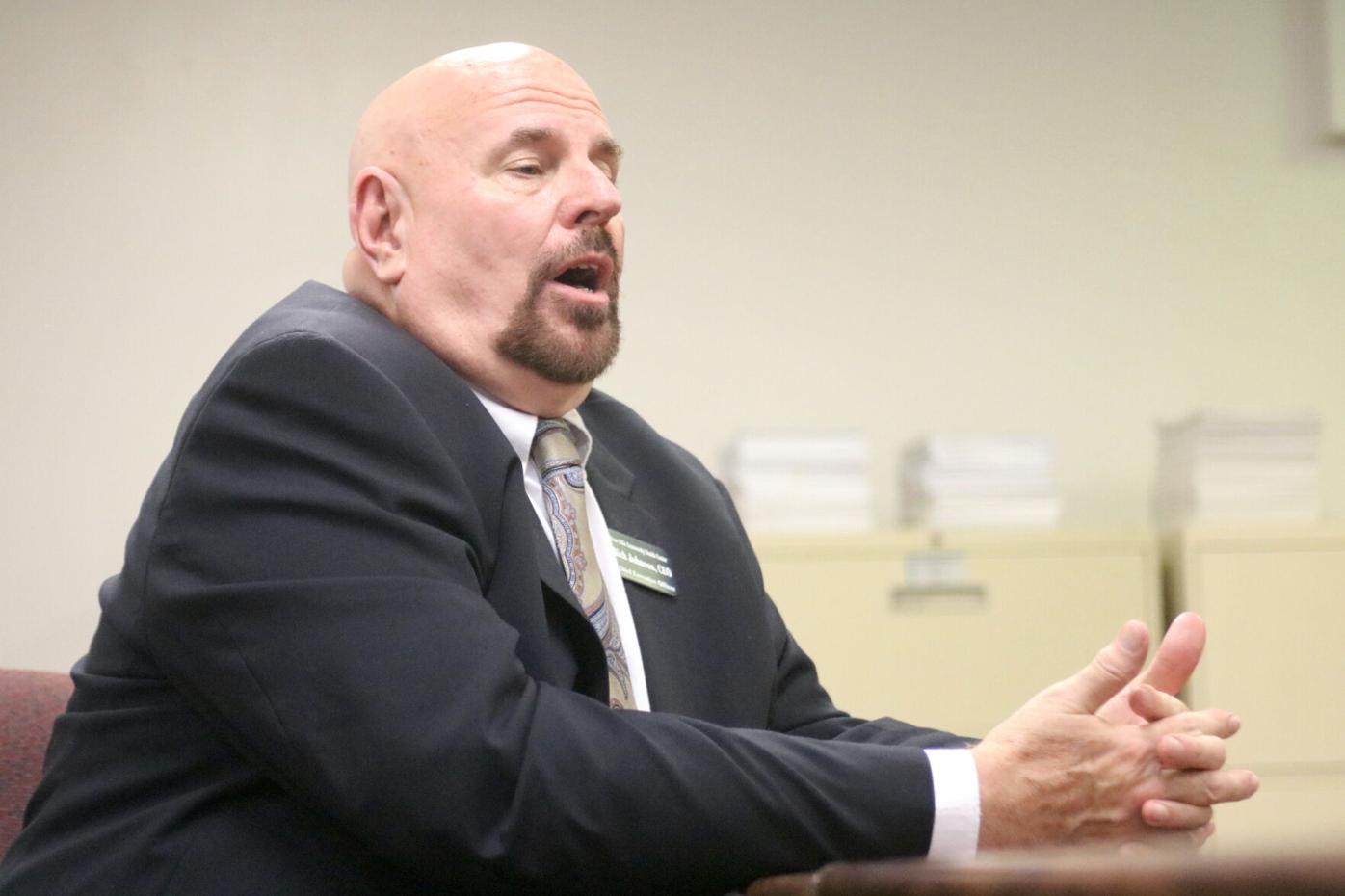 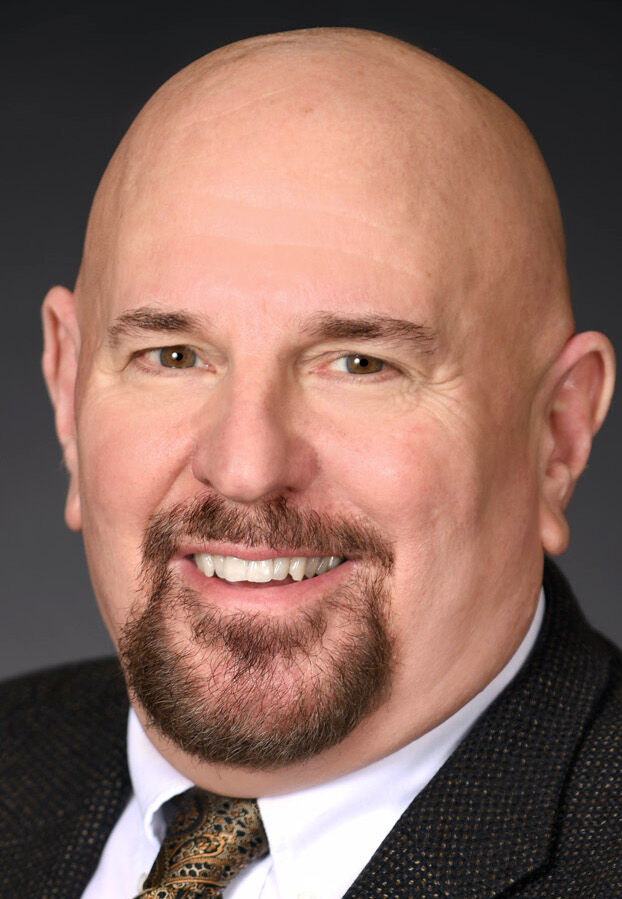 OTTUMWA — Rick Johnson has often said he's only as good as the staff he surrounds himself with.

If he's elected mayor next month, and from currently serving in a temporary role on the Ottumwa City Council, he looks to continue that trend.

Johnson, the outgoing CEO of River Hills Community Health Center, sat down with members of The Courier's editorial board to discuss his view of the mayor's office, but also key issues facing Ottumwans as they head to the polls.

"The glass is always half-full for me, and I think you have to be positive and project a professional image, because the opposite is not going to give you the outcomes you're trying to achieve," he said. "(As mayor) I would definitely have an open-door policy because people want to be heard, and you have to take the time to listen to them. I do that in my job now."

Johnson stressed the pursuit of economic development as one of the driving forces behind his run for mayor. As a CEO, and through previous jobs with the Iowa Department of Human Services, he believes he's built enough partnerships statewide to see the city into a new era.

"I think there's always room for improvement for everything, but I think Ottumwa has great potential," he said. "We need new business and industry coming to Ottumwa to offer good-paying jobs with benefits. Our community can continue to grow, but it really needs to be a collective effort."

However, he is still pondering the proposed three-building, 108-unit housing development project on Bonita Avenue. The potential development has caused some hand-wringing among residents in the area, and the city won't see an immediate payoff from the development. A public hearing on the matter is scheduled for Nov. 2, which is Election Day.

"I've talked with several people in that neighborhood, and I know several folks there that are concerned about the noise level and increased traffic, and wonder if a complex could detract from their home values," he said. "Those are all legitimate concerns, and you have to listen to people and be available, and give them all the facts on the issue.

"I think a 20-year TIF plan is too long for a city and county to go without that revenue from taxes. I understand we need to incentivize and attract new industry and developers to help with our housing shortage, but I think it can be done in such a way where we're not locking ourselves into something long-term where we don't get any benefit."

Johnson values transparency in government, and sees first-hand the way city staff collaborate within departments. In the mayor's office, that will continue, he said.

"Transparency is critical, and what I've always tried to do is make sure all of our staff are well-educated and informed about what the priorities are for our organization," said Johnson, referring to how his CEO skills could translate to the city. "I'm familiar with federal, state, county and city policies in procedures, and I've been involved with contract negotiations.

"Collectively we all need to be on the same page."

Johnson is a big believer in the city's 2040 comprehensive plan and, as mayor, he will continue to be guided by it, he said.

"I have every reason to believe the city will push that initiative forward," he said. "I don't think it's something they're going to put on a shelf and forget about the next 20 years. In my time on council, I've gotten the sense that all city employees feel in actively needs to be worked on year in and year out for those goals to come to fruition."

Johnson also believes that being an Ottumwa native gives him a good vantage point of the issues the city faces, and how he can take the community forward.

"I want to be a part of the city's future, and I want to continue to give back to the community. That's what I've tried to do in the career I chose," he said. "I want to make Ottumwa a better community for all of us to live in.

"We just need to continue to build off the momentum we have, and keep bringing everybody together in the right direction."