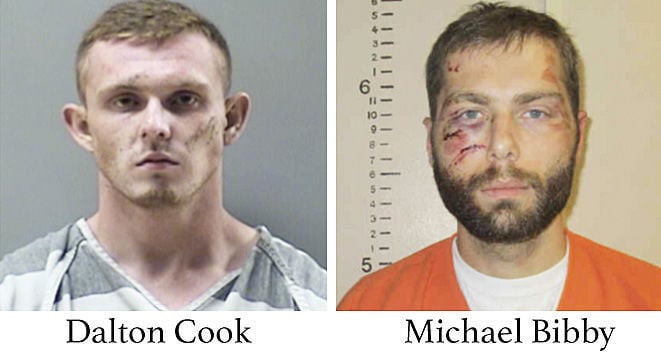 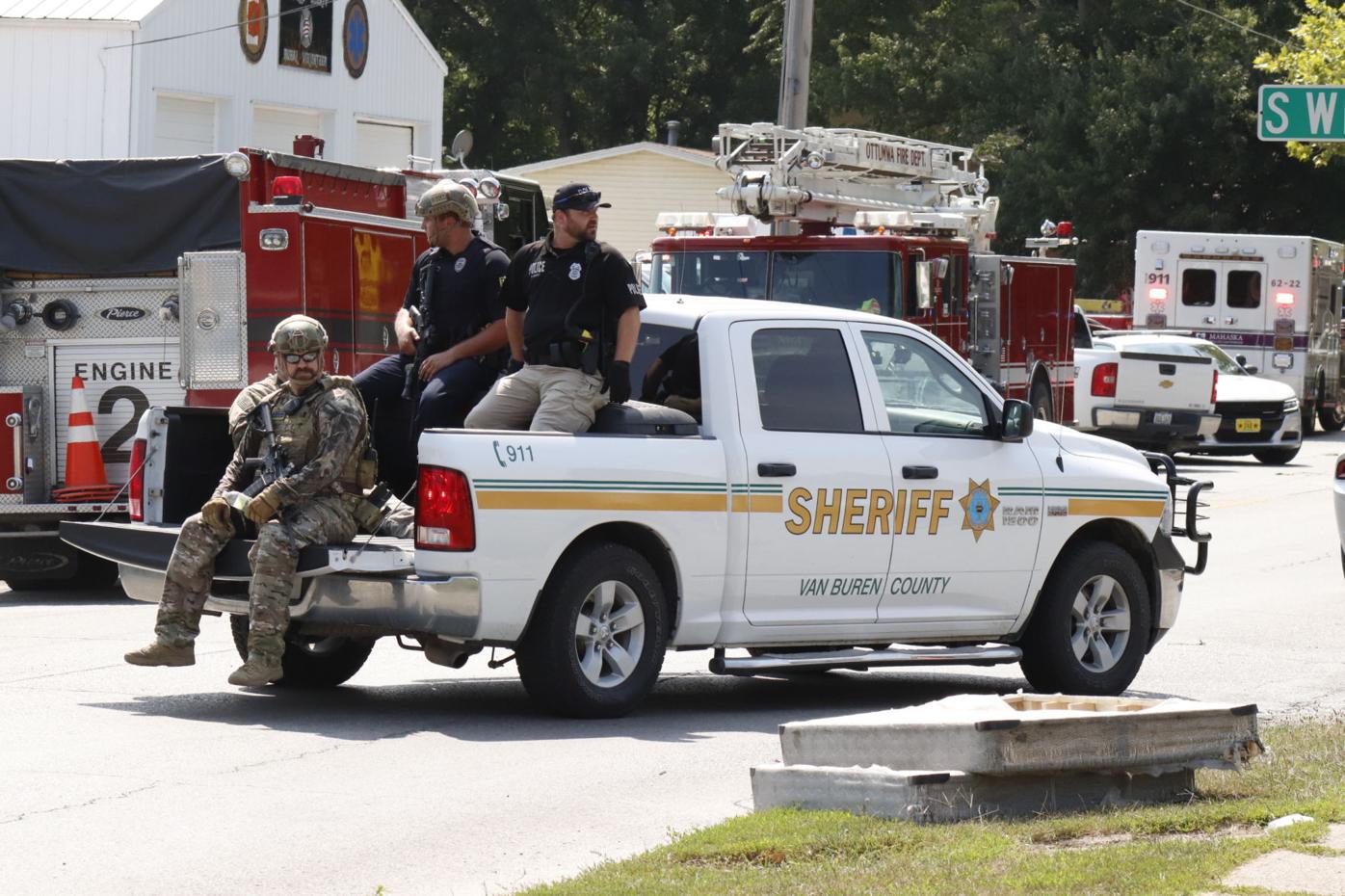 In this file photo from Aug. 3, 2018, officers stage near the scene of a shootout between police and three robbery suspects.

In this file photo from Aug. 3, 2018, officers stage near the scene of a shootout between police and three robbery suspects.

OTTUMWA — While criminal trials can resume in February in Iowa, the trial of two men charged following a shootout with police was delayed agaiin.

The trial against Michael Paul Bibby and Dalton Cook was set to begin Feb. 2. There’s a significant number of witnesses as the co-defendants each face 10 charges of attempted murder, as well as charges of first-degree robbery, first-degree burglary and willful injury. All charges are class B felonies.

The cases were filed separately but were later consolidated by a judge in May 2020, meaning Bibby and Cook will be tried at the same time. This will increase the number of people in the courtroom for the trial even more.

In his motion filed Thursday, Neff writes that the court’s resources that will be available for the Feb. 2 aren’t adequate for the trial. They’ve suggested March 23 be the new start date.

Prosecutors say Cook and Bibby robbed and shot a man, and then began firing on police that began converging on the area near Liberty Elementary School.

The ensuing shootout resulted in numerous law enforcement officers from Ottumwa, Wapello County and multiple surrounding agencies to converge on the area. A third man, David Roy White, of Fairfield, was shot and killed by police during the shootout.

The man who was robbed and shot was Colt Stewart, who survived the shooting after neighbors rushed to his aid.

OTTUMWA [mdash]Jerry Junior Majors, 90, of Ottumwa, passed away March 2, 2021. Surviving is his son, Jerry Lee (Patty) Majors of Ottumwa; grandson, Shelby Edward Majors; and great-grandson, Kadence Lee Majors. His body has been cremated and no services are planned. Memorials may be made to t…