Ottumwan Appears to Break Another World Record World champion gamer Liz Bolinger of Ottumwa says she still feels pretty good after dancing for nearly seven hours at around 11 p.m. Saturday during an attempt at the Guinness Book of World Records' “longest marathon on a motion-capture dance video game.” Bolinger, known online as Kitty McScratch, already has multiple entries in the Gamers Edition of Guinness. On Sunday, she stopped dancing after 18 hours, 25 minutes and 25 seconds, her husband said, appearing to have broken the record by more than an hour. The songs and dances on the video game were a mixture of slow, fast, easy and difficult. The attempt was dedicated to raising money for childsplaycharity.org, which gives toys (and video games, of course) to kids admitted to one of 70 hospitals worldwide. A new world record will only be official after Guinness certifies the photos, videos and other evidence from the attempt. 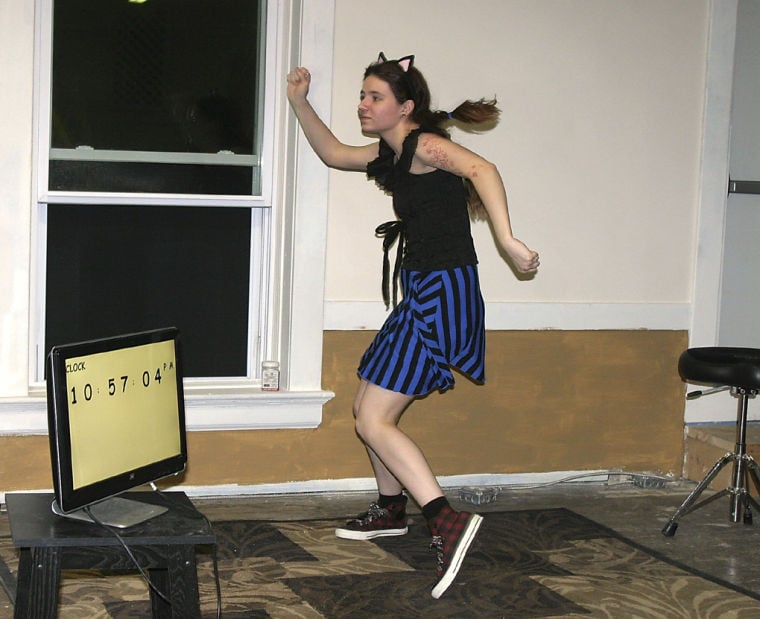