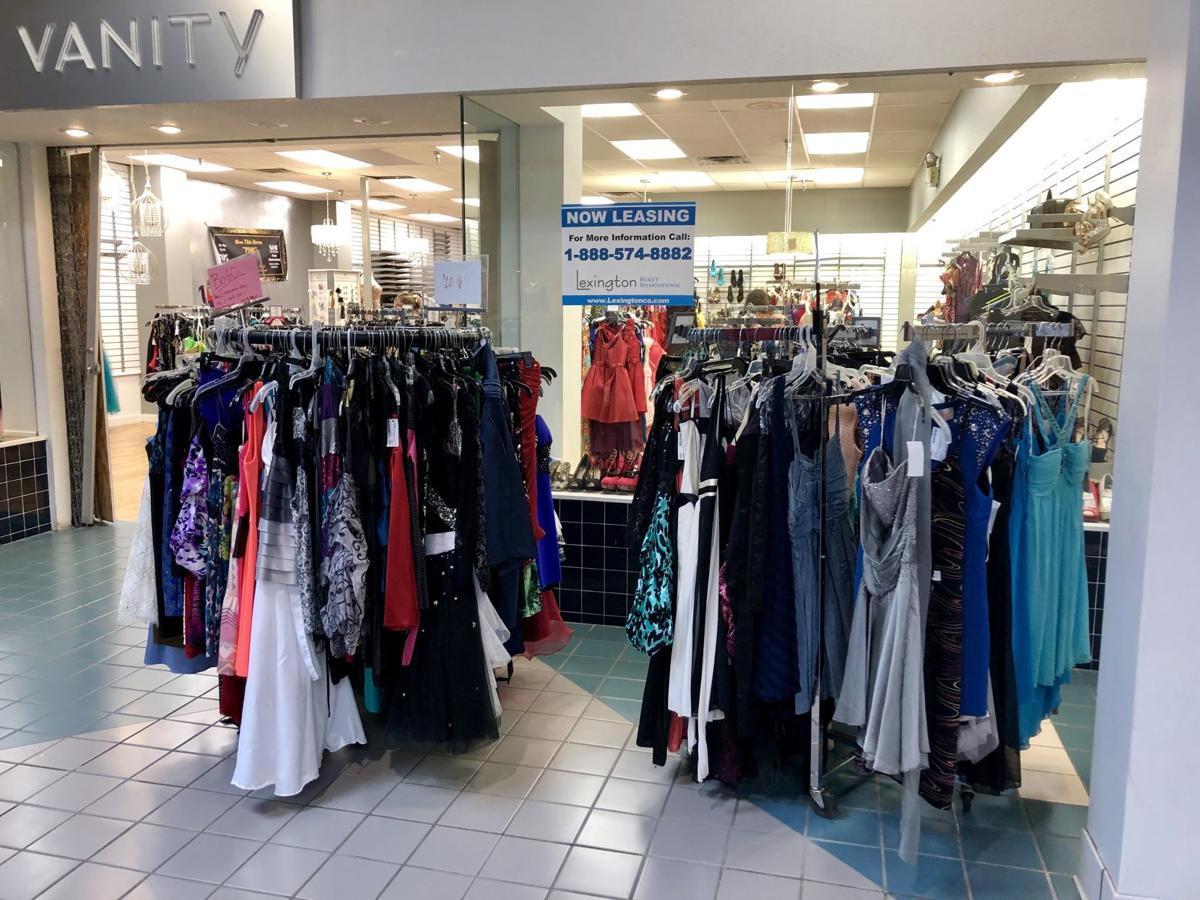 ‘Bless this Dress’ gives teenage girls a chance to say ‘yes’ to their dress without spending a fortune for their ‘perfect’ dress. The next resale will take place from 10 a.m. to 7 p.m. Feb 22. at the Quincy Place Mall. 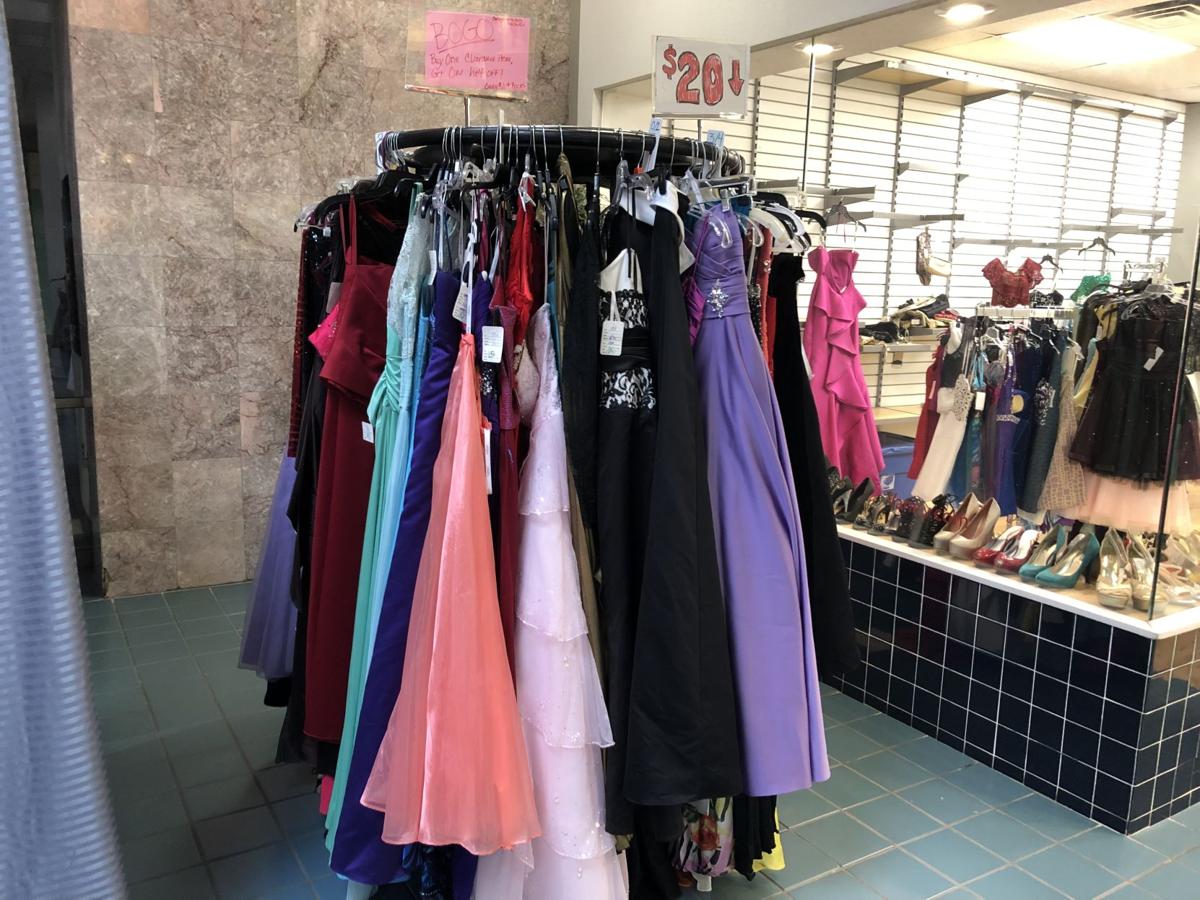 ‘Bless this Dress’ gave teenage girls the opportunity to shop for their ‘perfect’ prom dress at the fraction of a cost.

‘Bless this Dress’ gives teenage girls a chance to say ‘yes’ to their dress without spending a fortune for their ‘perfect’ dress. The next resale will take place from 10 a.m. to 7 p.m. Feb 22. at the Quincy Place Mall.

‘Bless this Dress’ gave teenage girls the opportunity to shop for their ‘perfect’ prom dress at the fraction of a cost.

OTTUMWA — Most girls want to feel like a princess on their prom and homecoming nights, but can’t afford to if the dresses cost hundreds of dollars.

Holmes’ own experience and hearing mothers talk about how expensive homecoming and prom dresses are — led her to start “Bless This Dress,” a nonprofit organization that allows women to sell their gently used homecoming dresses at a fraction of a cost to teenage girls.

Holmes has been coordinating “Bless This Dress” for seven years now, going to different parts of Iowa to sell dresses to girls in need. She started out with a 100 dresses and increased in numbers.

Holmes’ “Bless the Dress” event took significant preparation. Holmes worked with Alisa Tolle to make everything come together. “We try to book them at least nine months in advance and try to find a group that needs to raise money,” she said. “I put ads on Facebook and contacted other organizations to see if they wanted us to raise money.

Teenage girls also have the option of cosigning their dresses. In turn, not only do they make a profit but Holmes is also able to donate to noteworthy causes.

“If a girl brings it in and she wants to sell her dress and make a little money, we have a fee that they pay if they want 70 percent,” she said. “This goes to the fundraiser and this time, we’re actually raising money for suicide prevention.”

Girls also can volunteer individually or with their mothers. Holmes said volunteering will also allow people to make impacts on the mothers and daughters.

“There are givers and takers,” she said, “we try and be the givers. “It’s a lot of hard work and sometimes we dread setting up everything, but when we have a dress show and that girl comes out of the dressing room and she’s beaming and she loves that dress — it makes it 10 times worth it just seeing them happy.”

“Her face lit up and she doesn’t even like to wear dresses,” Brianna Williams said. “I loved seeing the joy on her face.”

Although Holmes had a long day of displaying dresses and helping mothers and daughters with dress selections, she thought every minute was worth pursuing.

“We call it bless the dress because we’re blessing girls with dresses and making them affordable,” she said, “where they can purchase a $500 dress for half or less the price. If their income doesn’t have the means, then they’re able to get a really beautiful dress.”

At the end of a hard day’s work, Holmes felt fulfilled because she was able to carry on the “Bless the Dress” mission statement which is “making prom dreams possible.”

“We’re helping people save money and get an expensive dress for less,” she said. “We’re giving back to the community. People are benefiting out of it. It’s stupid to have this if people aren’t benefiting out of it, that would be just ridiculous. At the end of the day, when you see those girls’ eyes light up, it’s a reminder that we’re doing it for a purpose.”