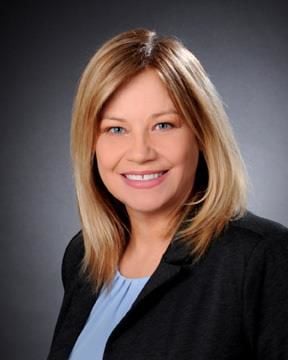 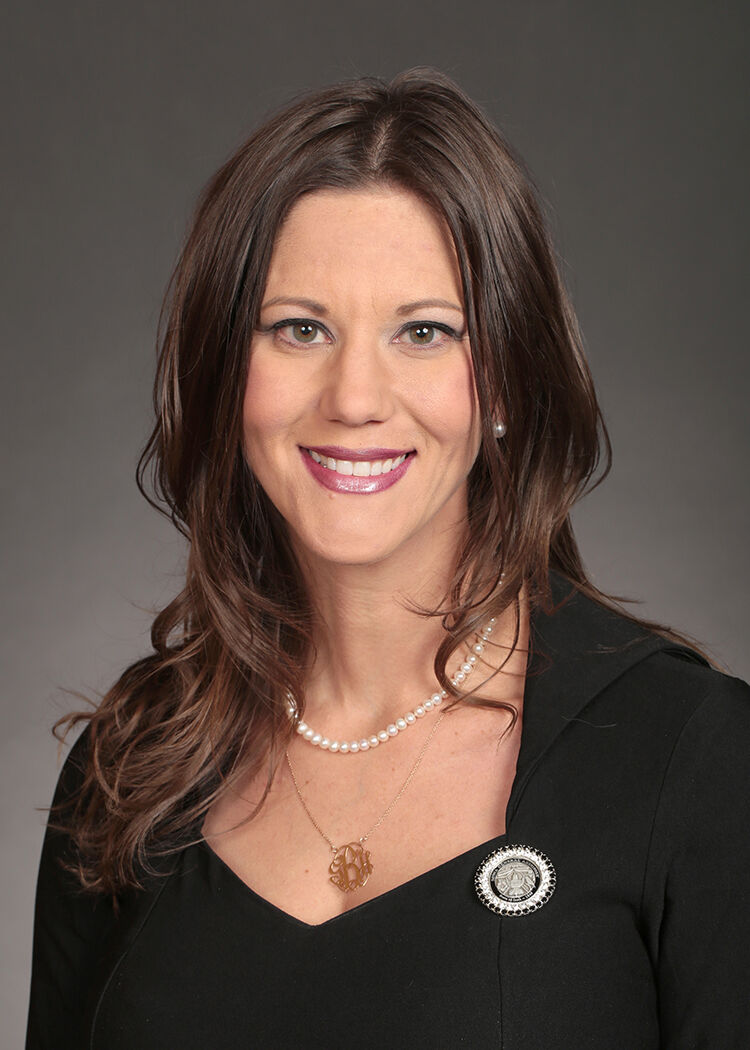 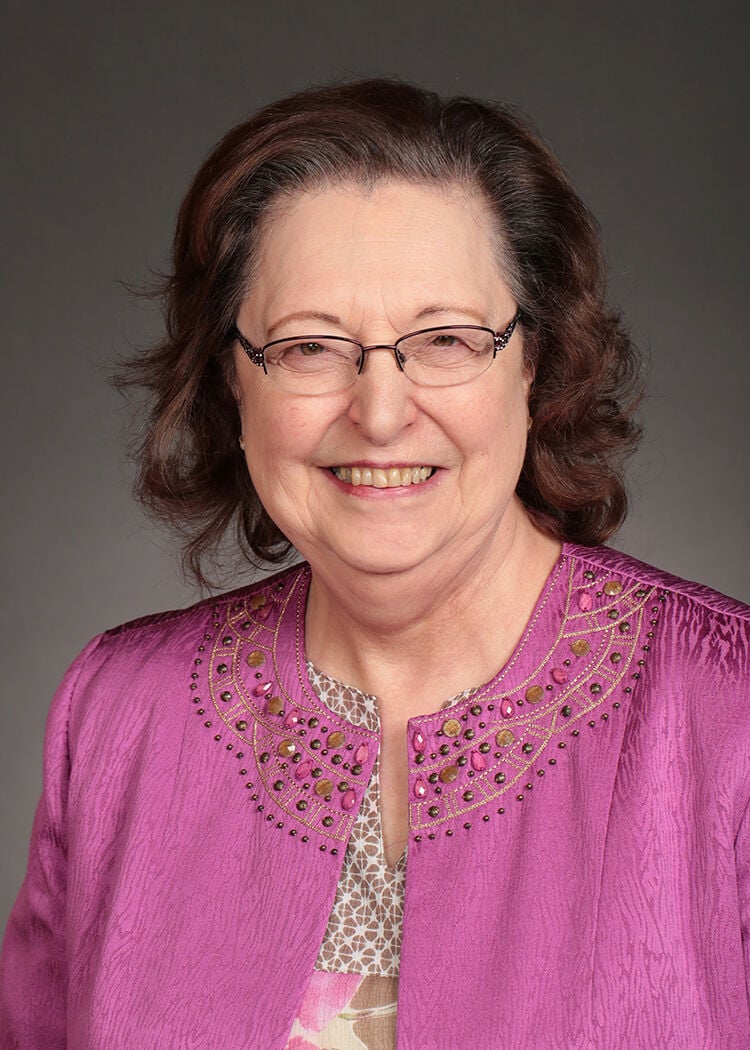 OTTUMWA — Incumbent and perspective state legislators were asked for their economic policies, specifically those that will target rural Iowa areas like Ottumwa and Wapello County Saturday.

Their responses differed at the League of Women Voters forum on Saturday. Holly Brink, the Republican incumbent that's uncontested for the Iowa House District 80 seat, said she wants to target investment toward community colleges like Indian Hills.

Brink shared the stage with candidates for a different Statehouse seat in the 81st district. That seat is currently held by Democrat Mary Gaskill, who is running for re-election against Republican small business owner Cherielynn Westrich.

Gaskill and Brink were on a subcommittee together for an economic bill Brink drove aiming to spread out tax credits across the state. Brink said Gaskill did not support the bill and therefore it did not move forward.

"Currently 70% of Iowa economic development tax credits are spent in four counties," Brink said. "Unfortunately Wapello County is not one of those, yet we pay into that."

The bill had some Democratic sponsors but did not make it through the Iowa House in 2020.

Westrich said as a small business owner she was passionate about the topic, supporting legislation that would bring more economic dollars to counties like Wapello.

"I don't know all the specifics on it (the bill), but I did see it and thought, 'Wow, this is great. I would definitely support something like that — if I had the chance to read it,'" Westrich said. "I just feel like we need to send more of those economic development dollars to our rural communities."

Gaskill said she wanted to encourage partnerships with universities and their programs to help spur more economic possibilities. Later, in her closing statement, she said she apologized for not including the community college in her statement.

"My plan is to work with the universities on their programs and influence them to work with Ottumwa, and I'm quite sure that they're down here doing that now," Gaskill said. "And also just to help small businesses, and seeing that grants are available among the Iowa Finance Authority."

All three candidates said they supported local law enforcement, though Gaskill was criticized as supporting a pledge to reallocate police budgets offered by the progressive group America's Goals.

"Just shows you how things can get away from you, because I do support the police departments," Gaskill said.

"I would certainly increase the fiscal health of the mental health [system] in all of Iowa, but particularly in rural Iowa, because I know there's so much problems with being able to fund this," Gaskill said.

Westrich said, "We need a safety net for our most vulnerable citizens. And I'm going to be a warrior to fight for those in need. ... I believe that the money allocated needs to be spent well, and we need to fight to have monies allocated and more professionals to come work in our community."

Brink added, "This is something that I think ... we're all concerned on, or at least we all say we're concerned on. ... I voted for the ... budget that did put support for four more psychiatrists in rural Iowa. I think that's very, very important — we need to encourage them."

The election will be on Nov. 3, and early absentee voting can begin on Oct. 5.

Iowa House District 80 includes the eastern half of Mahaska, the northern and western parts of Wapello, and all of Monroe and Appanoose counties, including Albia, Eddyville and Centerville. District 81 is eastern Wapello County, including Ottumwa.

This story has been changed to correctly define Iowa House District 81. The district includes eastern Wapello County, including Ottumwa. The district does not include Davis County as was reported.