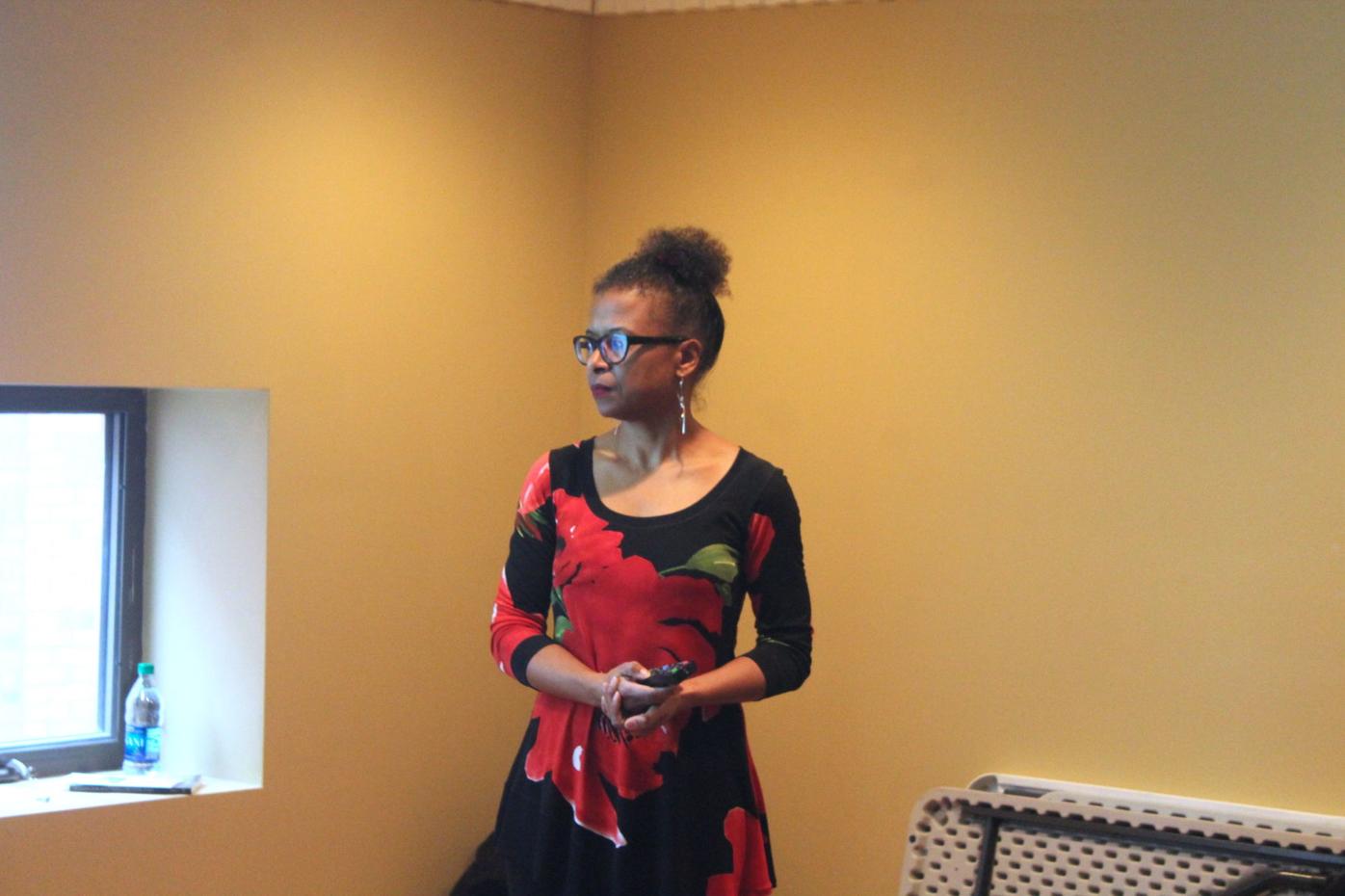 Author Rachelle Chase tells about the history of Buxton and presents her second book, 'Creating the Black Utopia of Buxton, Iowa' at the Book Vault. 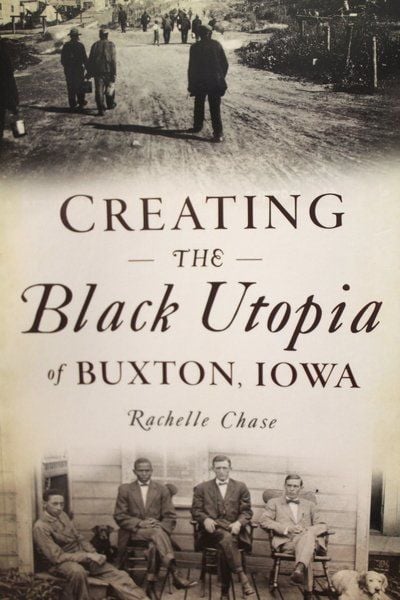 Author Rachelle Chase tells about the history of Buxton and presents her second book, 'Creating the Black Utopia of Buxton, Iowa' at the Book Vault.

OSKALOOSA — A 'lost' Mahaska County town is back in the spotlight, thanks to author Rachelle Chase.

Chase recently published her second book on Buxton, called “Creating the Black Utopia of Buxton, Iowa.” As part of the book’s release she spoke to a standing room-only crowd on at The Book Vault.

Buxton was founded in 1900 by the Consolidation Coal Company and spanned around 1,600 acres in Mahaska County and 8,600 acres in Monroe County.

Chase's first Buxton book, “Lost Buxton,” was more of a pictorial history of the town, she said, accompanied by quotes from former residents. The research for that book made her more curious, and that curiosity led to the new book.

Chase’s work as, of all things, a romance novelist was what led her to Buxton in the first place. A visit with Leigh Michaels, her romance writing instructor, and her husband in 2008 took her to Buxton. The town stuck in her mind. Chase kept researching Buxton, not knowing what she was going to do with the information.

"But in about 2014, when I moved here to Iowa, I decided, you know, I'm going to write the book. So that's when the first one was born," she said. "I am not a historian; I am somebody that fell in love with Buxton and wanted to research and write about it."

Buxton was a thriving town for years, and it still had solid numbers a little more than a century ago. There were around 5,000 residents in Buxton, Chase said, until about 1915.

"What Buxton is kind of known for is the fact that it was integrated, that it was not segregated. We had African-Americans and whites living side by side and there was no segregation," she said. "For most of its existence until about 1914, African-Americans were the majority race there. They made up about 55 percent of the population, until about 1914 when it went down to about 40 percent or so and then started declining."

The decline came swiftly. By 1922, Chase said, the last person had left.

Chase examined how the town was founded and by whom and, of course, why. She also asked if Buxton could truly be called a 'black utopia.' It might have been – for some. There was certainly racism in the area, including Ku Klux Klan activity. In Buxton, though, African-American and white people worked side by side, equally.

There’s more to come from Chase. She said via email one of the most interesting things she learned have come from people at events.

"For example, last year I met a niece of Mrs. Kathryn Beverly. Mrs. Beverly is one of the women interviewed in the IPTV documentary, 'Searching For Buxton.' I was put in touch with Mrs. Beverly, who was born in Buxton and will be 104 years old in April." she said. 'Unfortunately, I met with her too late to include her in my book but I'm working on an article featuring her. Such a wonderful opportunity."

Managing Editor Angie Holland can be reached at aholland@oskyherald.com and followed on Twitter @OskyAngie.