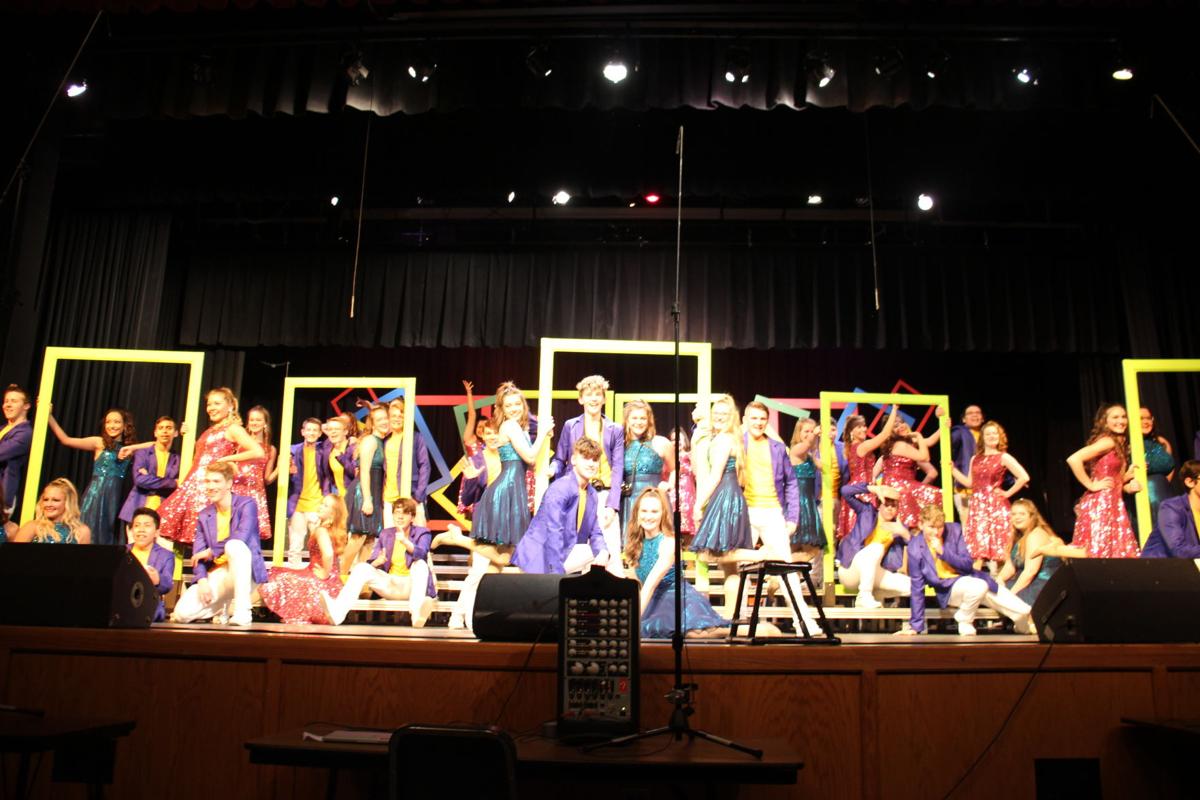 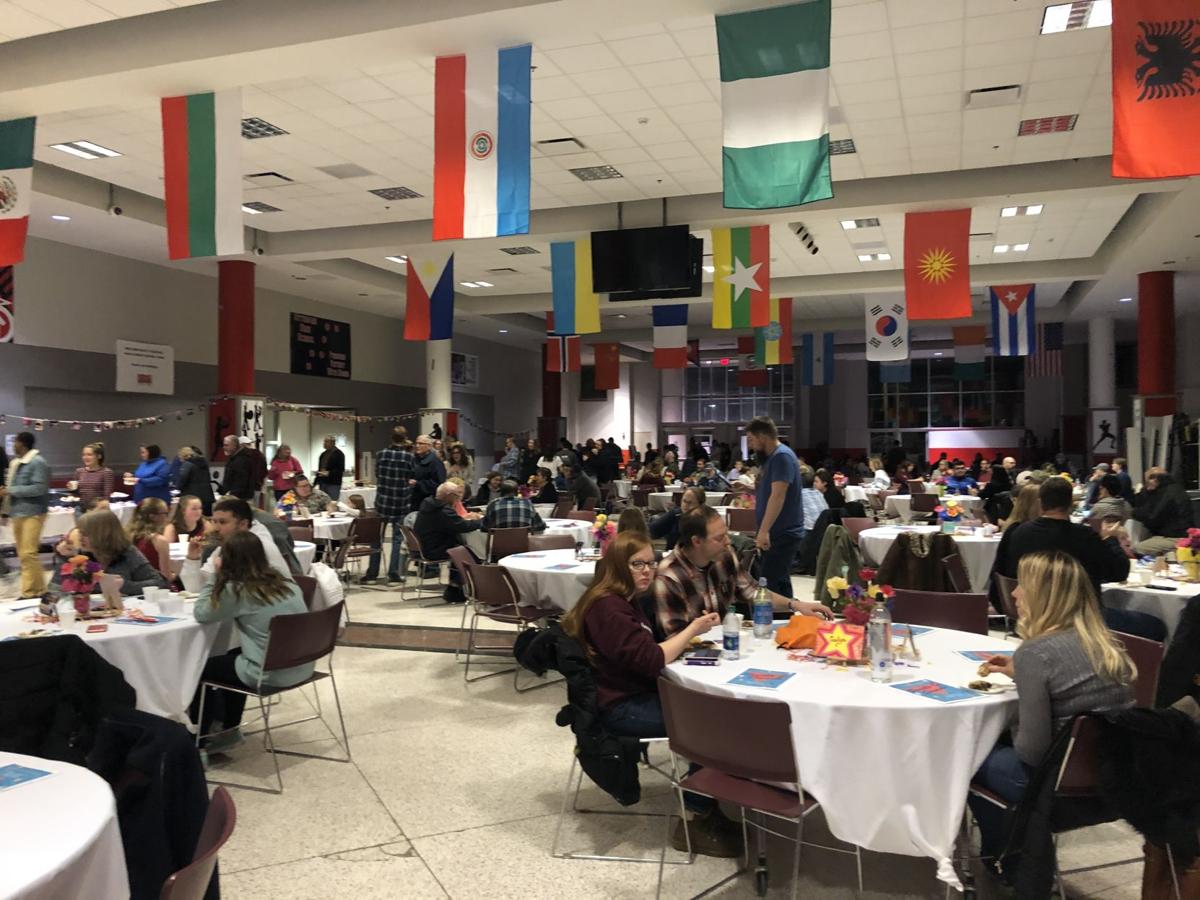 Crowds gather for sweet treats before heading to the auditorium to hear from OHS and Evans jazz and show choirs. 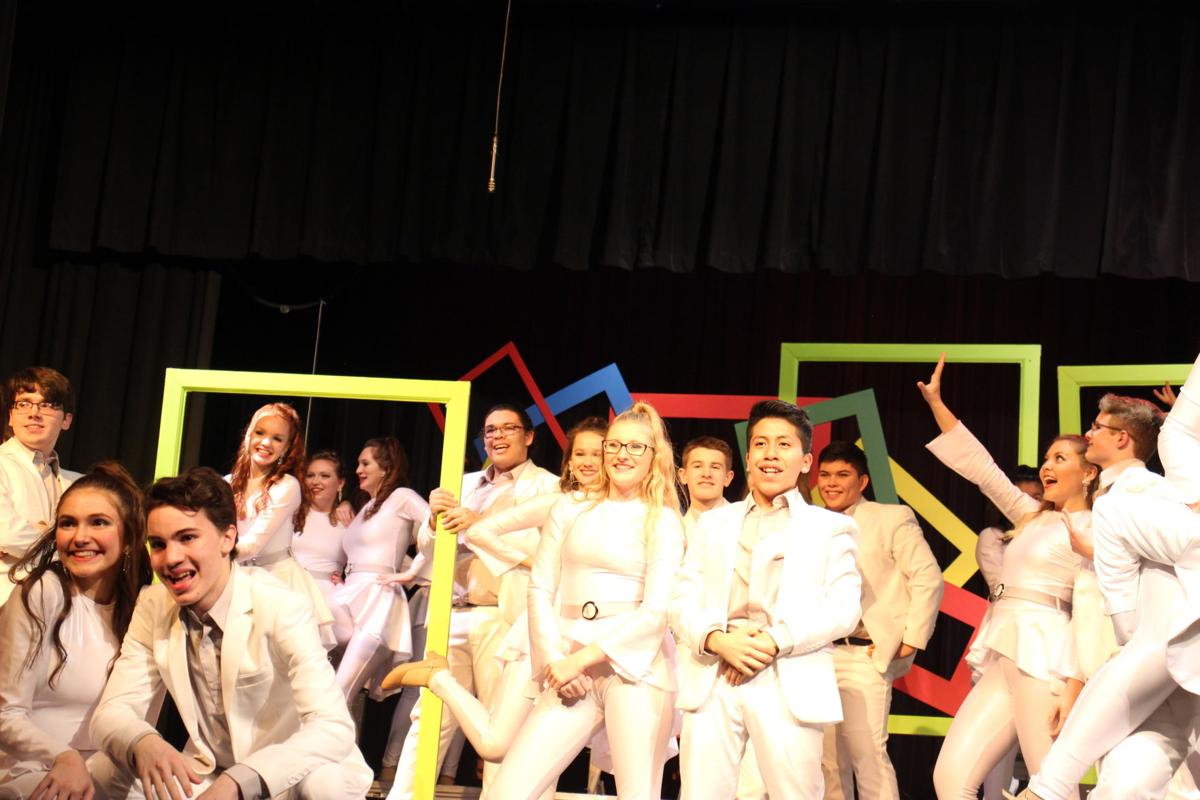 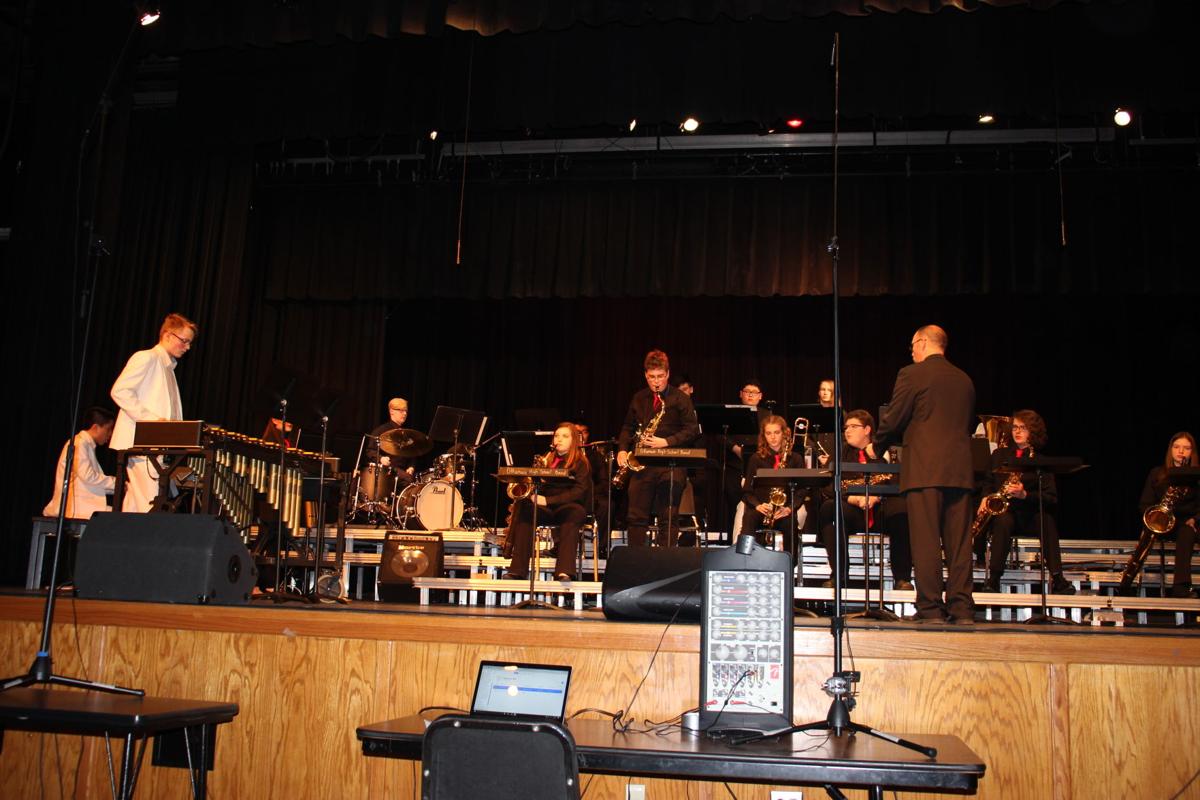 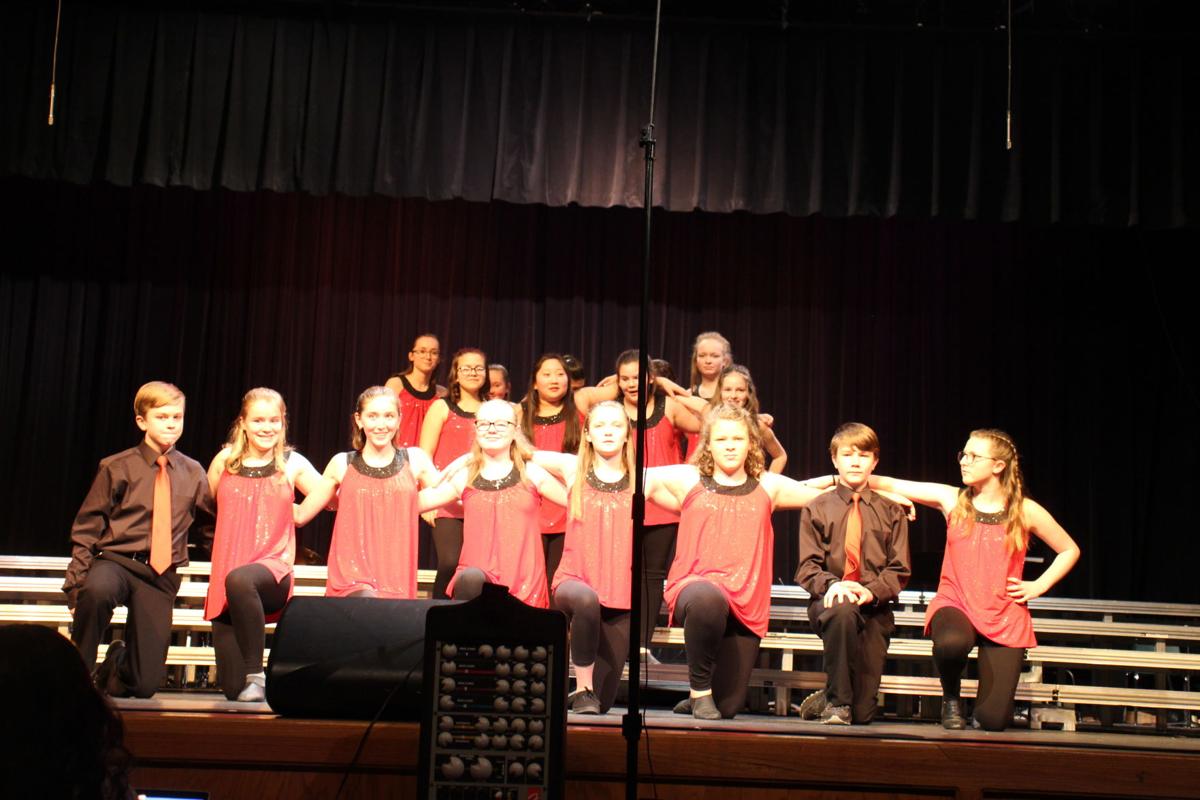 Crowds gather for sweet treats before heading to the auditorium to hear from OHS and Evans jazz and show choirs.

The high school cafeteria was packed with attendees filling up their palettes with sweets before heading to the auditorium for sounds. Students and music directors rehearsed one last time before performing.

Melissa and Dennis Vasconez, directors of Sudden Impact, have been directing and working with students for 18 years. Each Sweet and Sounds performance brings nerves, excitement and preparation for more concerts.

“It’s a good way to get the kinks out of it and the jitters,” Melissa Vasconzez said. “Mom and Dad will always tell you, you did a good job because its OK if you forget something, because once you’re in competition you know they’re in front of judges and we’re being judged. We’re just trying to get some of those nerves out of the way.”

Along with nerves, there is another challenge to directing, something Melissa said she has seen each year. “What keeps you motivated — that’s the challenge because it’s always thinking of something new. It’s such a long season.”

The “long season” started in June. Dennis wrote the show and dealt with costumes, too. Rehearsals started in September and have continued for four months.

Nerves stayed the same, but what came and went each year was the theme and aura. “You just never know what happens,” Dennis said.

High school band director Troy Gerleman agreed. “Granted, what you have to keep in mind that every year it’s like a new recipe, where the chemistry of the group of kids you have is different,” he said. “You’re putting together a new recipe each year, and you’re trying to figure out how to make it taste good.”

“It was the most kids we had on stage, we have a new choreographer because they each have their own style, there’s a lot of kids out there,” Melissa said. “It’s unique that there’s so many different kids from so many different walks of life and they come together and it works.”

Melissa said there could have been more kids due to a mix of new and current show choir kids.

Cailyn Burgess said this was her first year performing in Sudden Impact. It was her love for singing and dancing that lead her to join. Her time was filled with learning and joy. “It’s a whole lot of learning to the words of the songs and getting costumes. There’s a whole lot of practice, but it’s a good time. My whole family is musical, so I want to do it again.”

Heather Burgess, Cailyn’s proclaimed “proud mom,” couldn’t have been happier with how the performances turned out. “The joy is when it all comes together and they’ve got the energy and they’re singing their little hearts out. That’s the joy.”

Unlike Cailyn Burgess, it wasn’t Braydon Songer’s first time in show choir. As an OHS junior, he participated in jazz band and in the show choir for two years. What keeps him performing is the joy he gets from music and performing.

“You have to have good time management and being able to go to all the rehearsals and still get the rehearsals done, but it’s fun to be involved in a lot of things,” he said.

For Deboer it’s the enjoyment of music and responsibility of all band members. “We set a goal and have to work together to achieve that,” she said. “It’s one of those soft skills that we’re teaching them in middle school and life beyond high school and college.”

“They’re able to multitask at the highest level,” Gerleman said, “same thing with jazz band, they’re listening and playing in tune. The show choir — all their choreography they had to do and sing and balance and blend. In real time have to make split second decisions to produce an awesome performance and only get one shot. The benefits are real-life decisions.

“They play better when the crowd responds — claps,” he added.

And there were numerous claps and some standing ovations as the crowd and bands concluded the evening of Sweets and Sounds.