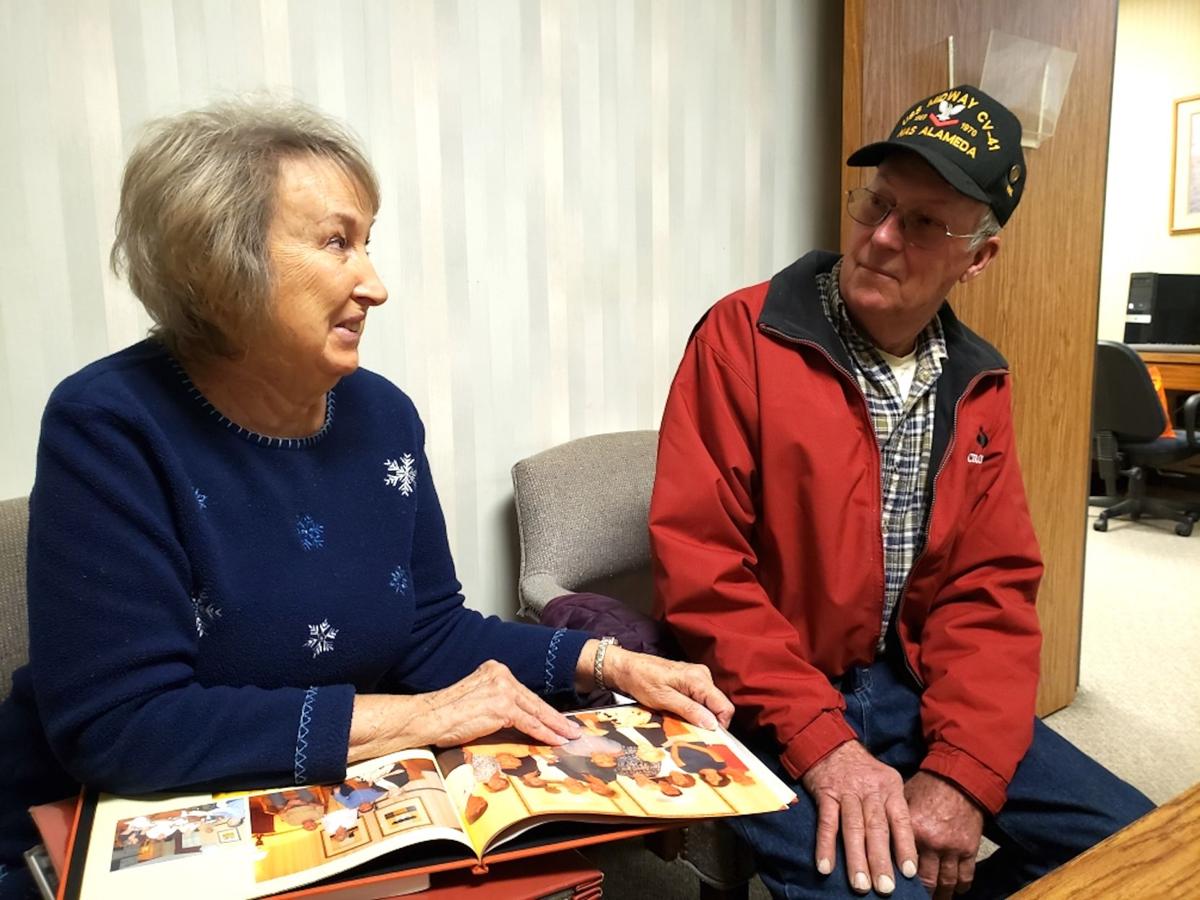 Linda Lanphier and Wayne Crile talk about their uncle, Wibur Campbell. Campbell was aboard the USS Grayback submarine, which was recently discovered near Okinawa, Japan. The Grayback was been missing for 75 years. 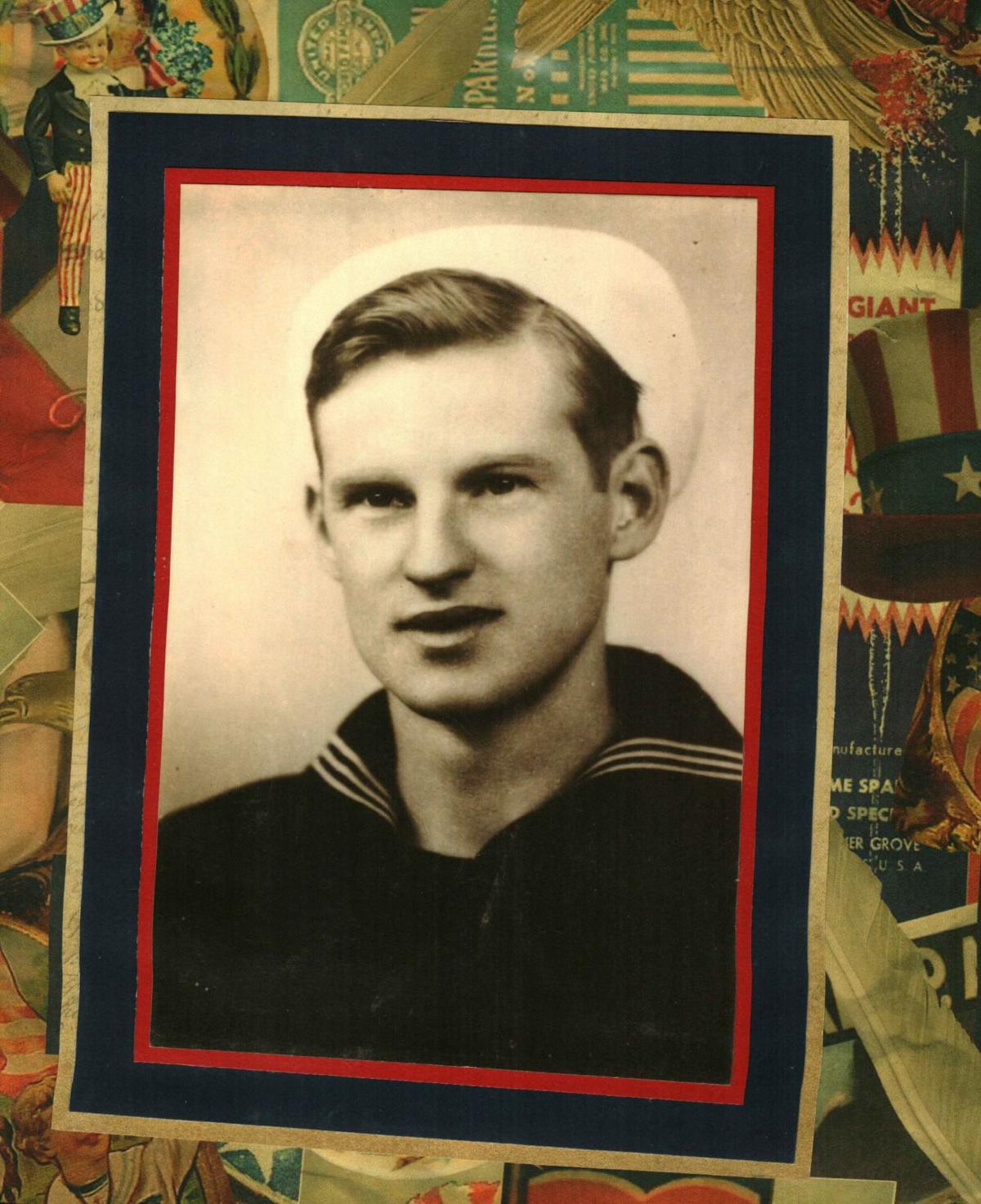 Wilbur Campbell, originally from Spring Creek Township, was aboard the USS Grayback when it disappeared in 1944. The submarine has been recently found 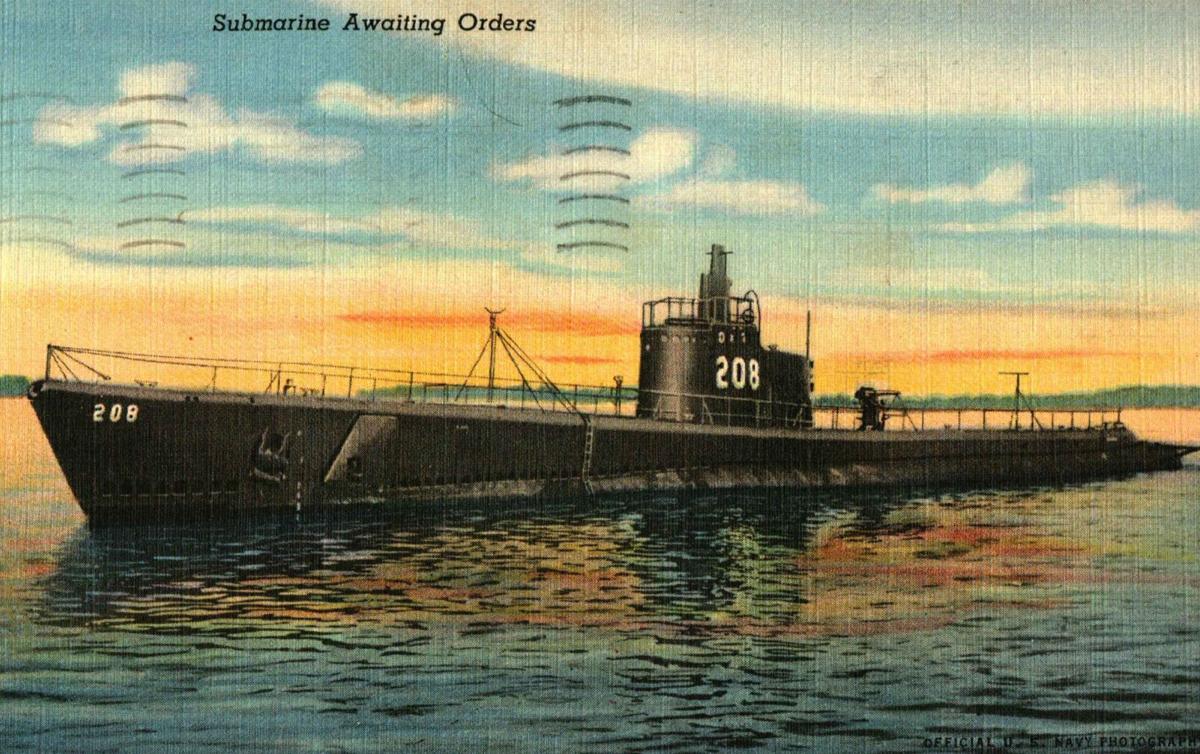 Linda Lanphier and Wayne Crile talk about their uncle, Wibur Campbell. Campbell was aboard the USS Grayback submarine, which was recently discovered near Okinawa, Japan. The Grayback was been missing for 75 years.

Wilbur Campbell, originally from Spring Creek Township, was aboard the USS Grayback when it disappeared in 1944. The submarine has been recently found

OSKALOOSA — After 75 years of being listed as missing in action, a long-lost submarine crew will be returning home, bringing closure for one area family.

Mahaska County siblings Linda Lanphier and Wayne Crile got word in November the USS Grayback had been found near Okinawa, Japan. Their uncle, Wilbur Campbell, had been one of the 80 sailors on the submarine, which disappeared in early 1944. He was 24 years old at the time.

There had been searches for the vessel before. But none found the sub. Apparently, Lanphier said, there was an error in translating coordinates from Japanese to English.

Campbell was born in Mahaska County, Lanphier said, in Spring Creek Township. Lanphier has a photo taken of Wilbur on his final leave home. It showed Campbell – who had red hair, she said – along with his sisters and nephews.

“But at the time he entered the service, he lived in Topeka, Kansas,” she said. “He went to high school to the 10th grade and then left school, which that was common at that time. And then he went into the service.”

Campbell was the oldest son and second child of the family. He was listed as missing in action for quite some time, Lanphier said.

“After some time had gone by, they figured something had happened to him. And so they talked with each other and they came up with the possibility maybe he was injured, taken prisoner of war and he doesn’t even know who he is,” she said. “So they started going to VA hospitals looking for someone who no longer knew who he was. Which is kind of sad.”

But through that, Lanphier said, came an unexpected blessing. Her grandfather became interested in volunteer work, especially with veterans.

“So quite often, he would go and he would take some of those veterans out fishing or doing something with them, something together,” she said. “And that went along for quite some time until he was named volunteer of the year for his efforts. So out of every tragedy, they say there comes some good. So I guess you could say that that was something good that happened.”

Crile said Campbell was a Second Class Petty Officer, a machinist’s mate. Campbell wasn’t the only man in the family to go into the Navy. Crile himself was an aviation boatswain’s mate, third class. Crile and Lanphier’s brother Lee Crile was a second class petty officer, boatswains mate and David Crile was rated as fireman E3.

Lanphier’s husband was also in the navy.

“So we’re kind of a navy family, really,” she said.

The family does not know when Campbell’s remains will return home. There will be some type of graveside services in Topeka, Crile said, with the VFW or American Legion.

“We’re just waiting,” she said. “It’s probably going to be a long wait.”

Managing Editor Angie Holland can be reached at aholland@oskyherald.com and followed on Twitter @OskyAngie.