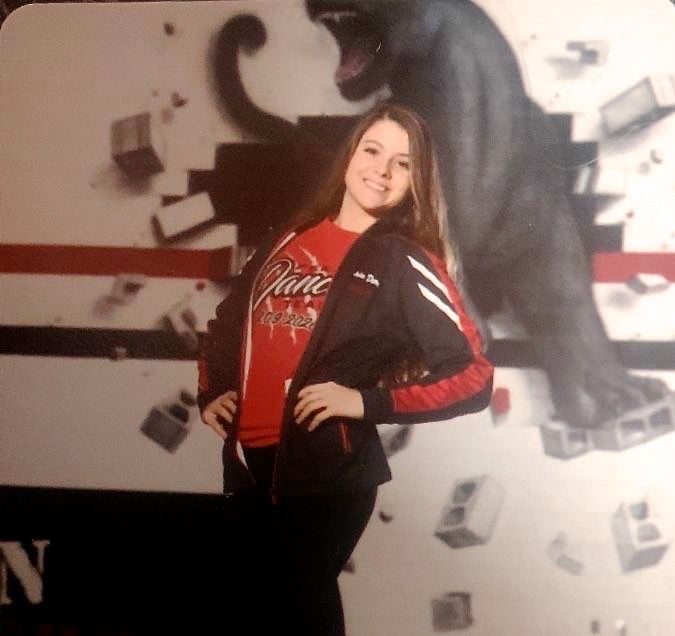 Zoey Johnson was born 16 years ago at the Ottumwa Regional Health Center on February 29. Today is her fourth birthday. 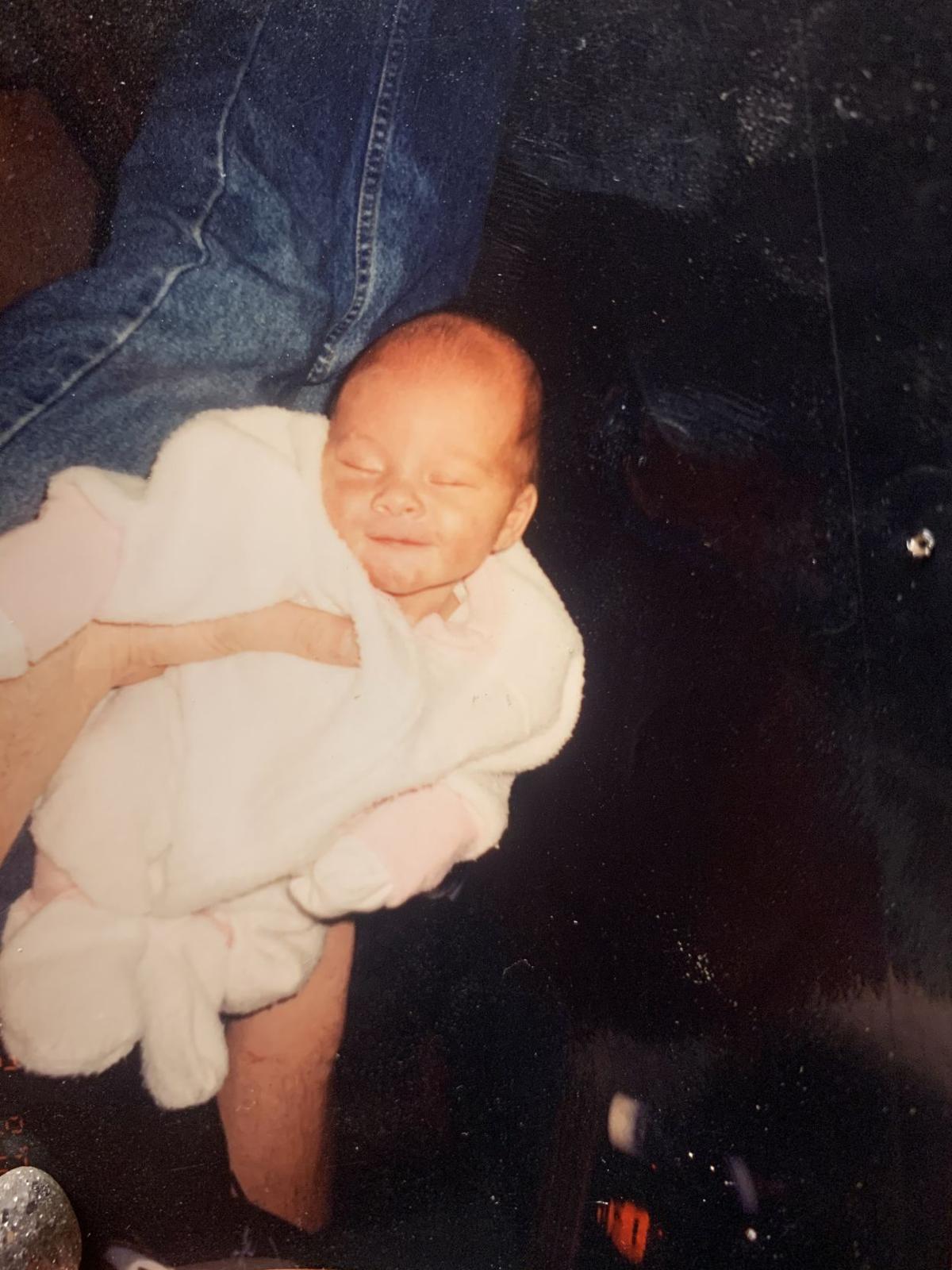 Zoey Johnson as a baby.

Zoey Johnson was born 16 years ago at the Ottumwa Regional Health Center on February 29. Today is her fourth birthday.

Zoey Johnson as a baby.

Johnson was born 16 years ago at Ottumwa Regional Health Center. Today is her fourth birthday. Alina Starr, Johnson’s mother, said the 2004 leap day was the happiest day of her life.

“Oh yeah, I would say so,” she said. “Zoey definitely came out very fast and with a bang was ready to go,” Starr said. “She came out smiling and happy and just ready to go about life and everything.”

Johnson didn’t know about the “leap year baby” concept until middle school. Many kids in her class didn’t know what it was either, and they kept asking when her birthday was. Sometimes, she gets the occasional jokes from friends.

“I’d tell them and they’d say ‘Oh that’s weird.’ It comes once every four years,” Johnson said. “Most of my friends, when they found out, they asked when we celebrate, how old I actually am, or ask ‘do you even celebrate every year?’ Yeah. I can’t skip every four years.”

How did she celebrate her past birthdays? How is she going to celebrate this year?

“We’ve gone out to eat in the past, we’d go roller skating and go bowling with family and friends,” she said. “This year, I’m not sure. I guess we’ll see.”

Johnson is on the cross-country and track teams at Pekin High School and recently took up hip-hop dancing. She has also played softball. She has been passionate about running since middle school. It’s a good outlet for her to get away from the stresses of school and from her part-time job helping out at a dog-boarding business.

She eventually wants to be a dental hygienist and doesn’t see herself staying in Iowa after high school. “I wanna go to South Carolina. Somewhere where it’s warm,” she said. “I heard of people going there, saying how nice it is — the water. I want to be near a beach.”

Starr, like most parents, is proud of the young woman her daughter is becoming.

“Zoey’s always been very motivated,” Starr added. “She has pretty much had her life figured out since she was about 8. She’s gonna go somewhere — huge heart, big dreams, kind person.”

Johnson said she gets her kindness from Starr. Her mother and her aunt inspire her. They motivate her to work hard and follow her dreams, something she doesn’t take lightly.

“They both have been through so much,” she said, “ever since we were younger, she’s [Starr] always worked so hard as a single parent and took care of us. My aunt started her own business and grew it and made something of herself from it, when they didn’t come from much. My mom’s always pushing me to do good.”

“I try to be a positive person,” Johnson said. “I’d say teachers and friends say I’m hard-working and most generally kind. I try to be polite in public. You don’t wanna come off rude to people. I try to always be kind to people, because you never know what they’re going through.”

Johnson is halfway through high school and lives with a certain motto. “Live life with no regrets,” she said. “If you think you’ll regret it, just don’t do it. You’ll wish you didn’t do it or know it’s a mistake or something bad is gonna come out of it. Go with your gut. If it’s telling you to do something, do it. If it was a mistake, you learn from it and move on.”