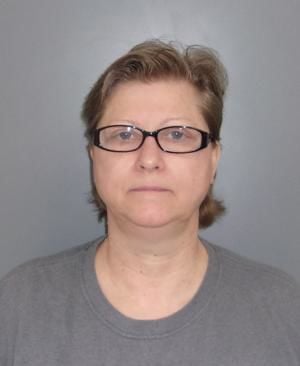 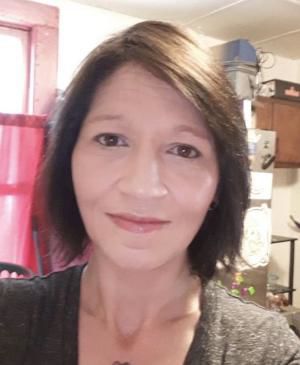 PELLA — An Iowa woman accused of fatally stabbing her husband’s girlfriend allegedly shouted “He don’t belong to you” during the attack, according to court papers.

Michelle Lee Boat, 55, is charged with first-degree murder in the death Tuesday of 46-year-old Tracy Mondabough, The Des Moines Register reported. She also faces charges for allegedly abusing her estranged husband and violating a no-contact order several times over the past two months.

Pella police said in a criminal complaint that Boat was recorded on camera following Mondabough to an apartment complex before the stabbing.

Mondabough, of Ottumwa, was found slumped in a car, according to the Iowa Division of Criminal Investigation.

Michelle Boat and her husband, Nicholas, have been married 20 years but the two separated in March. He was dating Mondabough, court records said.

Officers were called to an apartment complex in Pella on reports of a fight in a nearby alley, according to a criminal complaint.

A person standing outside the car where two people were tussling allegedly shouted “He don’t belong to you,” before leaving in a car, a witness told police. Investigators tracked down a car matching the description to Boat’s home.

Copyright 2020 The Associated Press. All rights reserved. This material may not be published, broadcast, rewritten or redistributed without permission.