OTTUMWA — When Ottumwa's United Methodist churches voted to merge, it meant the three existing congregations would leave their buildings. First United Methodist, at the corner of Fourth and Market streets, was the final building sold.

The church's organ was packed carefully on Tuesday, with pipes removed and labeled for later reassembly. It's going into storage, though the tentative plans call for its installation in the future home of the merged Grace United Methodist Church 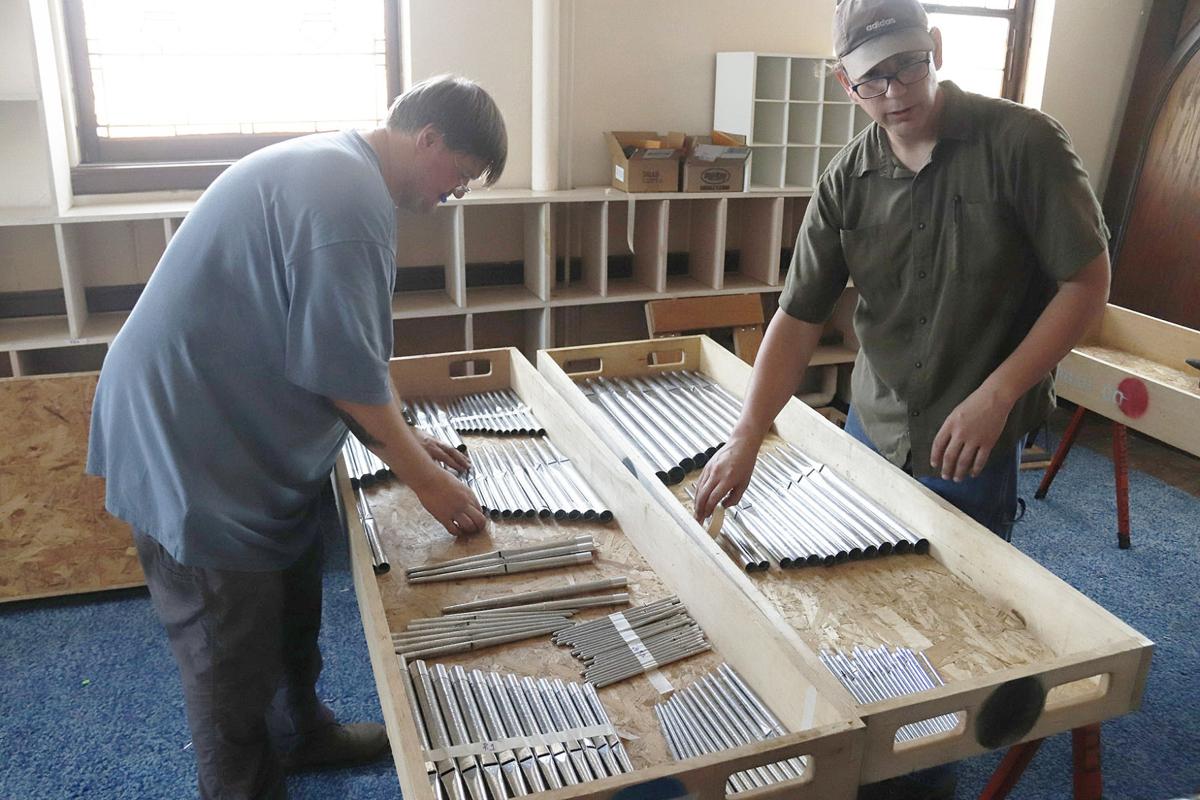 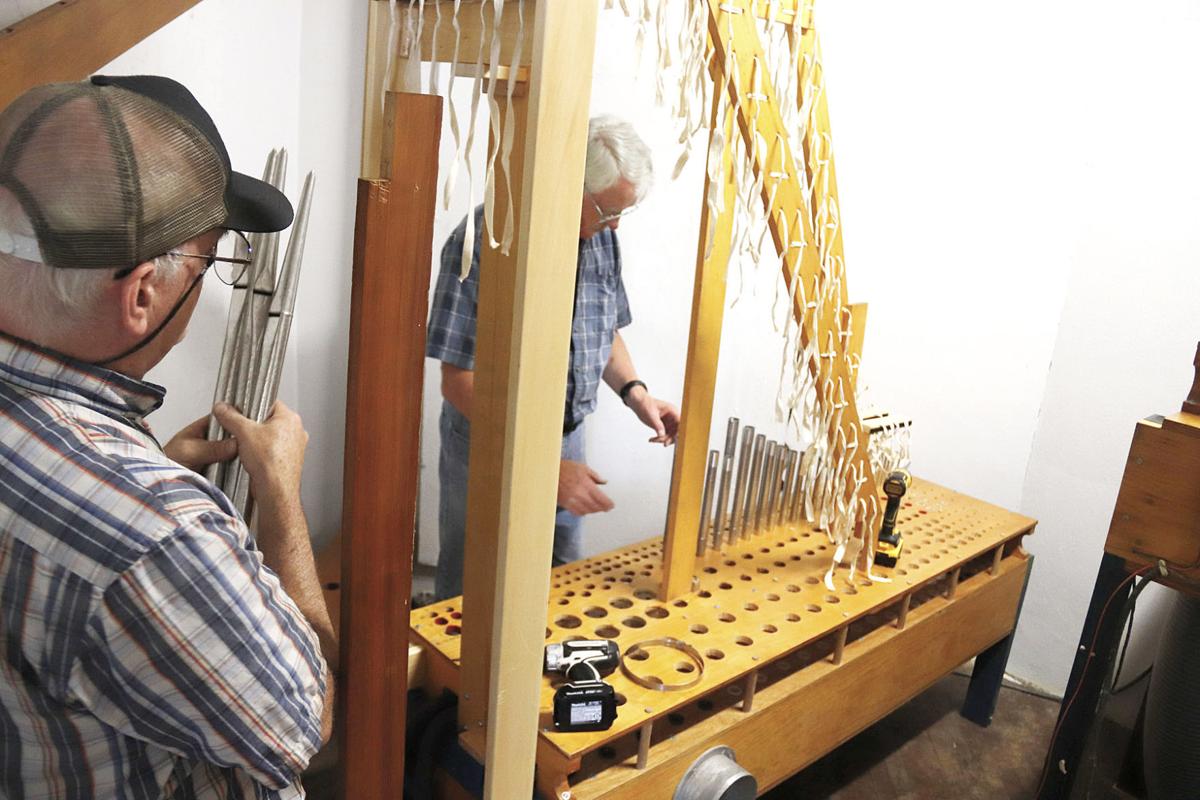 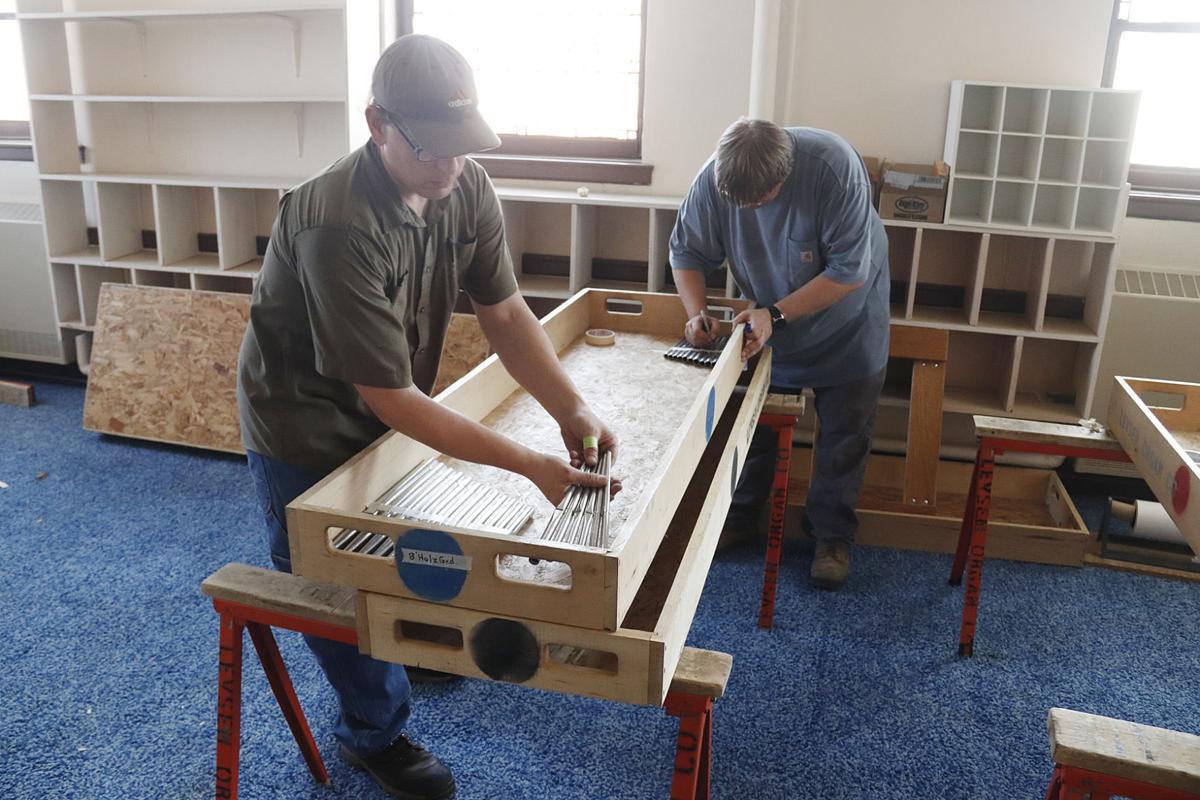 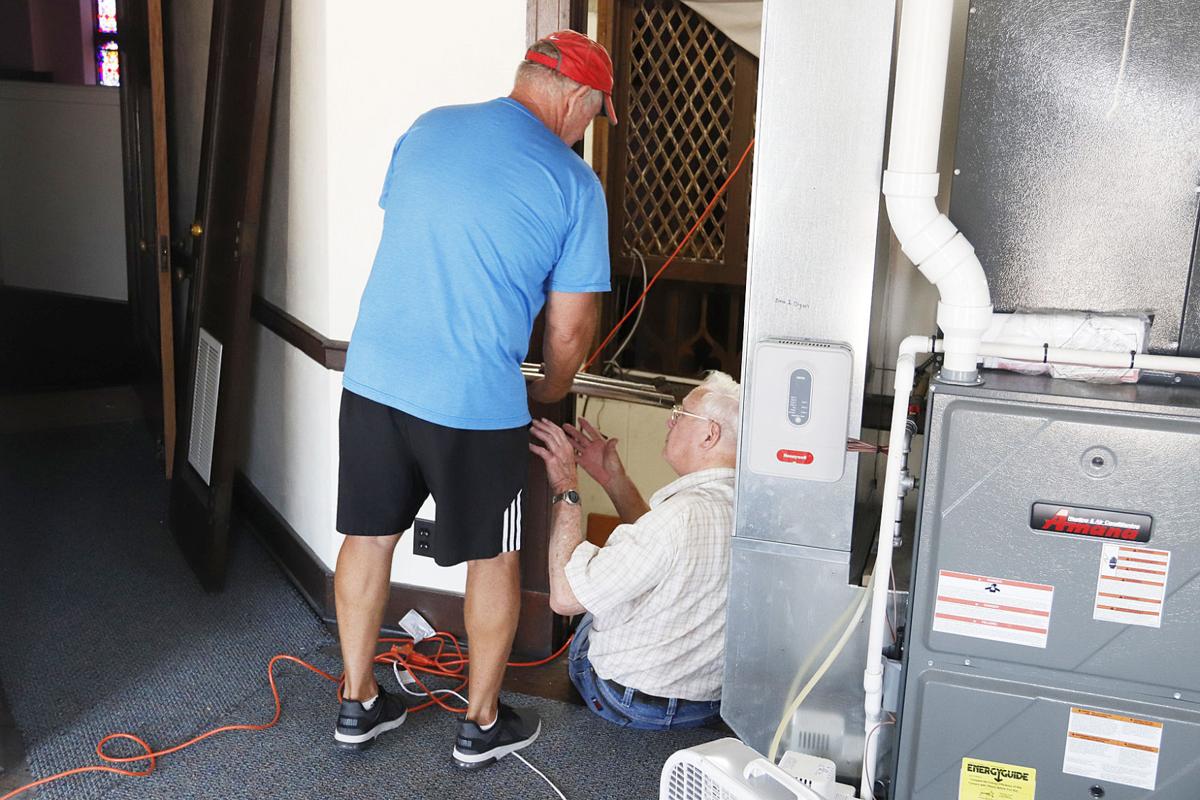