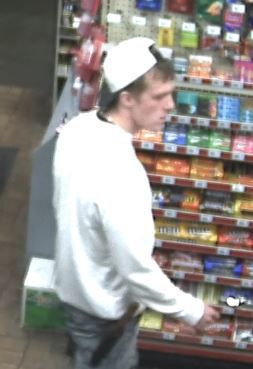 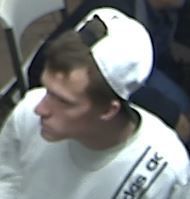 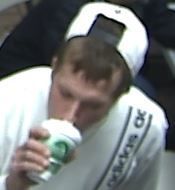 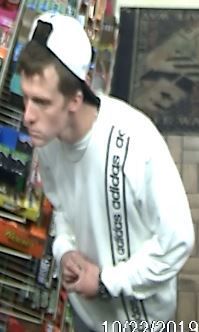 CENTERVILLE — Law enforcement are asking for the public's help in identifying the driver of a Tuesday morning pursuit.

At approximately 6:33 a.m. Tuesday, an Appanoose County Deputy attempted to stop a vehicle on South Main Street in Centerville that was reported stolen from Ottumwa.

The driver of the stolen vehicle is described as a white male, clean-shaven, wearing a long sleeve shirt and a white ball cap on backward.

A video of the pursuit and images of the driver there were captured from a local business were released by law enforcement.

Anyone identifying the individual should contact the Appanoose County Sheriff’s Office at 641-437-7100.