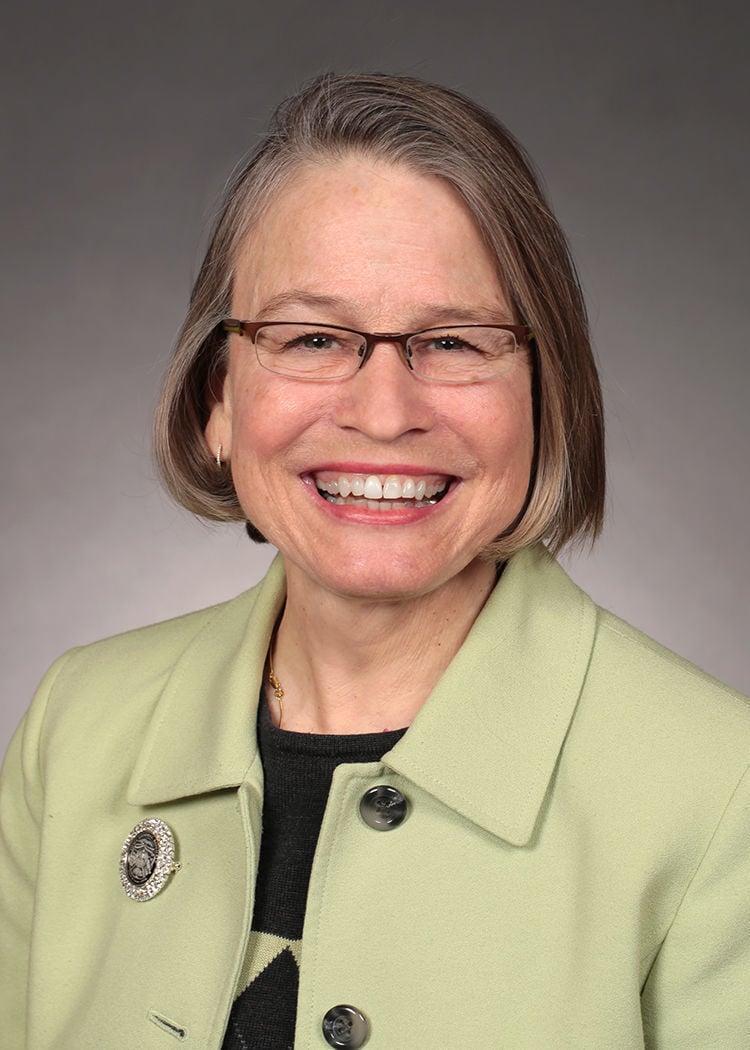 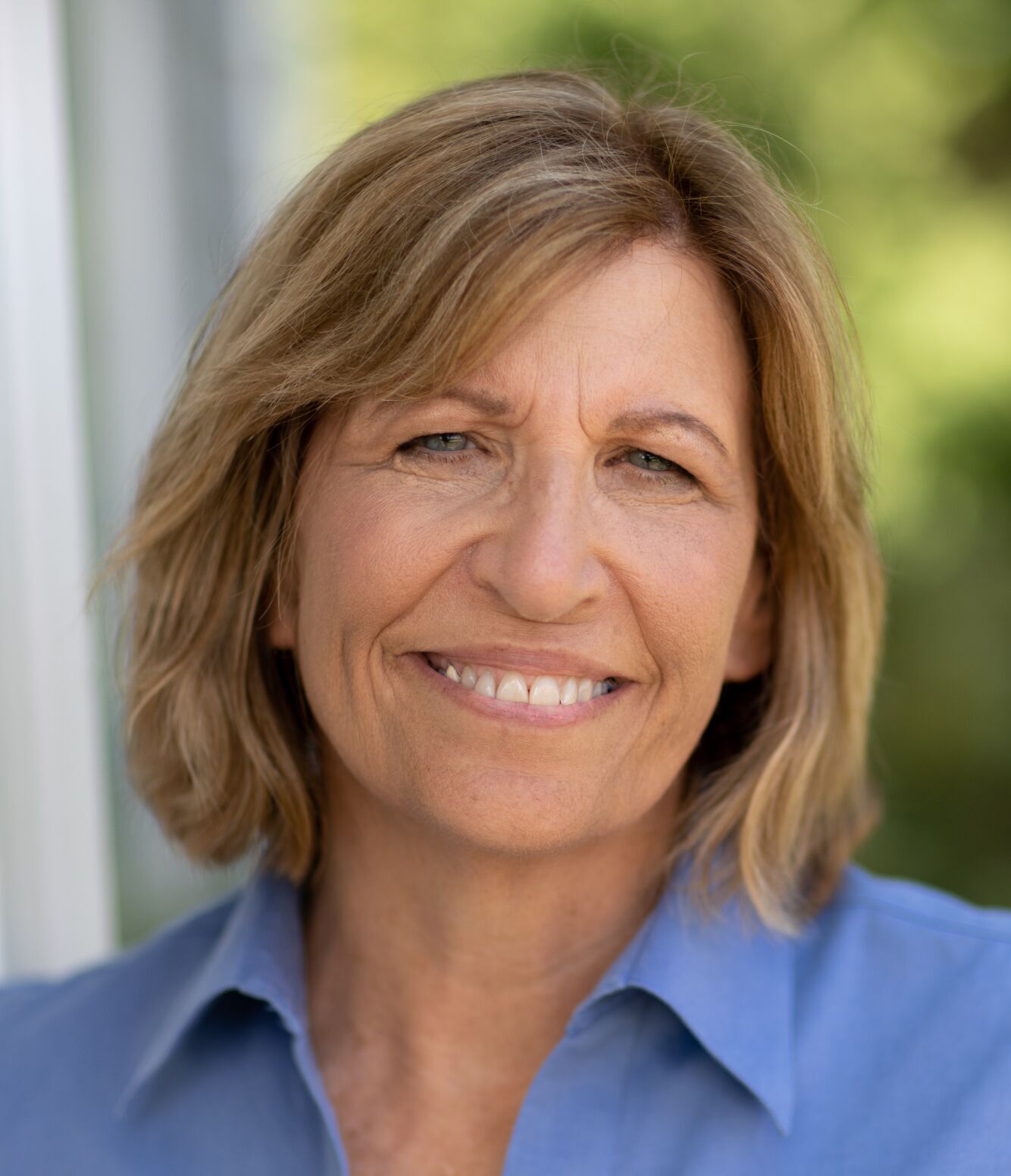 It’s the first time the committee has taken formal action on the election challenge filed by Democrat Rita Hart, of Wheatland, in December. She claims that 22 ballots were improperly rejected during a districtwide recount effort.

Her Republican opponent, Mariannette Miller-Meeks, was provisionally seated after having been certified by Iowa’s bipartisan elections board. By their certification, Miller-Meeks won the election by six votes.

If the 22 ballots included in Hart’s challenge are counted, she would win by a 9-vote margin.

The resolution adopted Friday merely establishes procedures. The committee did not act on a request by Miller-Meeks to dismiss the contest.

If the committee allows the challenge to move forward, there will be an investigation and discovery period which could drag the challenge on for weeks.

Rep. Rodney Davis, an Illinois Republican, repeated a warning that hearing this appeal would set a dangerous precedent because Hart did not exhaust potential state remedies before coming to the U.S. House.

Hart’s challenge was filed using the Federal Contested Elections Act, which allows the House jurisdiction to settle election disputes for elections to the U.S. House. Attorneys for Miller-Meeks answered in January, asking the challenge be dismissed.

The last time the House overturned a certified election result was from Indiana in 1984 when the House Democratic majority did not seat Republican Richard McIntyre. Eventually, the House determined after a recount that Democrat Frank McCloskey had won.

It took four months for the dispute to be settled. The day following the election, McIntyre led by 34 votes. After a state-ordered recount, he was certified the winner by 418 votes. House Democrats argued 4,800 citizens were disenfranchised after their ballots were declared invalid by state officials.

After all but 10 Democrats voted to declare McCloskey the winner, Republicans stormed out of the House two abreast in protest. They also boycotted the swearing-in of McCloskey.

Davis said this challenge could play out the same way.

"Ballots that were not legal under the state law were suddenly determined legal votes under new rules invented by a partisan task force, who completely rejected state law," Davis said. "They changed the rules of the game after the game had already been played. And that's exactly what could be happening 35 years later."

The second congressional district is the closest election contest filed with the U.S. House, but not the only one. In Illinois, Republican Jim Oberweis has challenged a 5,374-vote loss to Democrat Lauren Underwood.

In New York, a Democrat ended his battle over provisional ballots in a race that was once expected to also be contested to the U.S. House. Earlier this month, Democrat Anthony Brindisi conceded New York’s 22nd congressional district to Republican Claudia Tenney. The three-month battle ended after New York officials certified Tenney’s win by 109 votes.