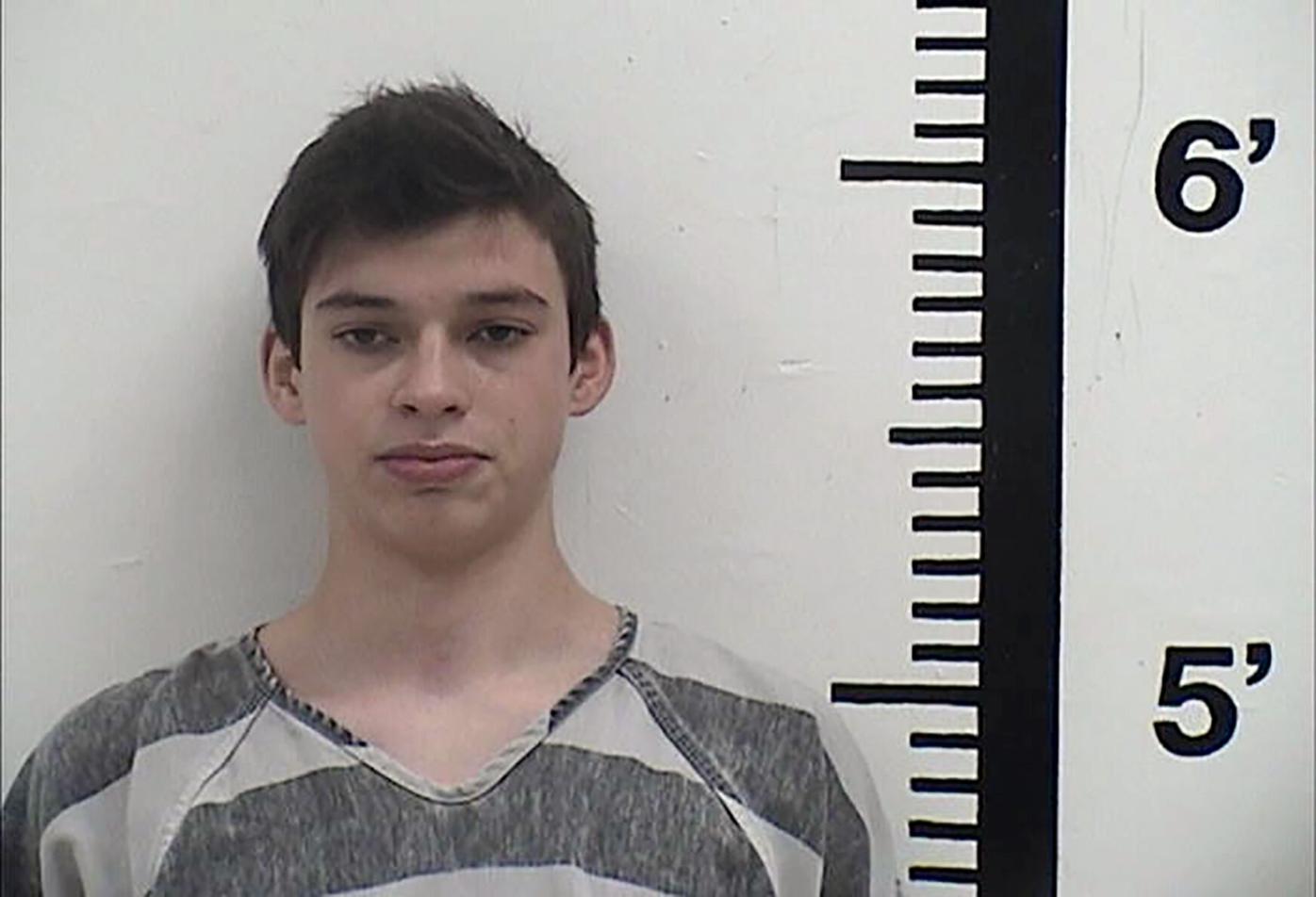 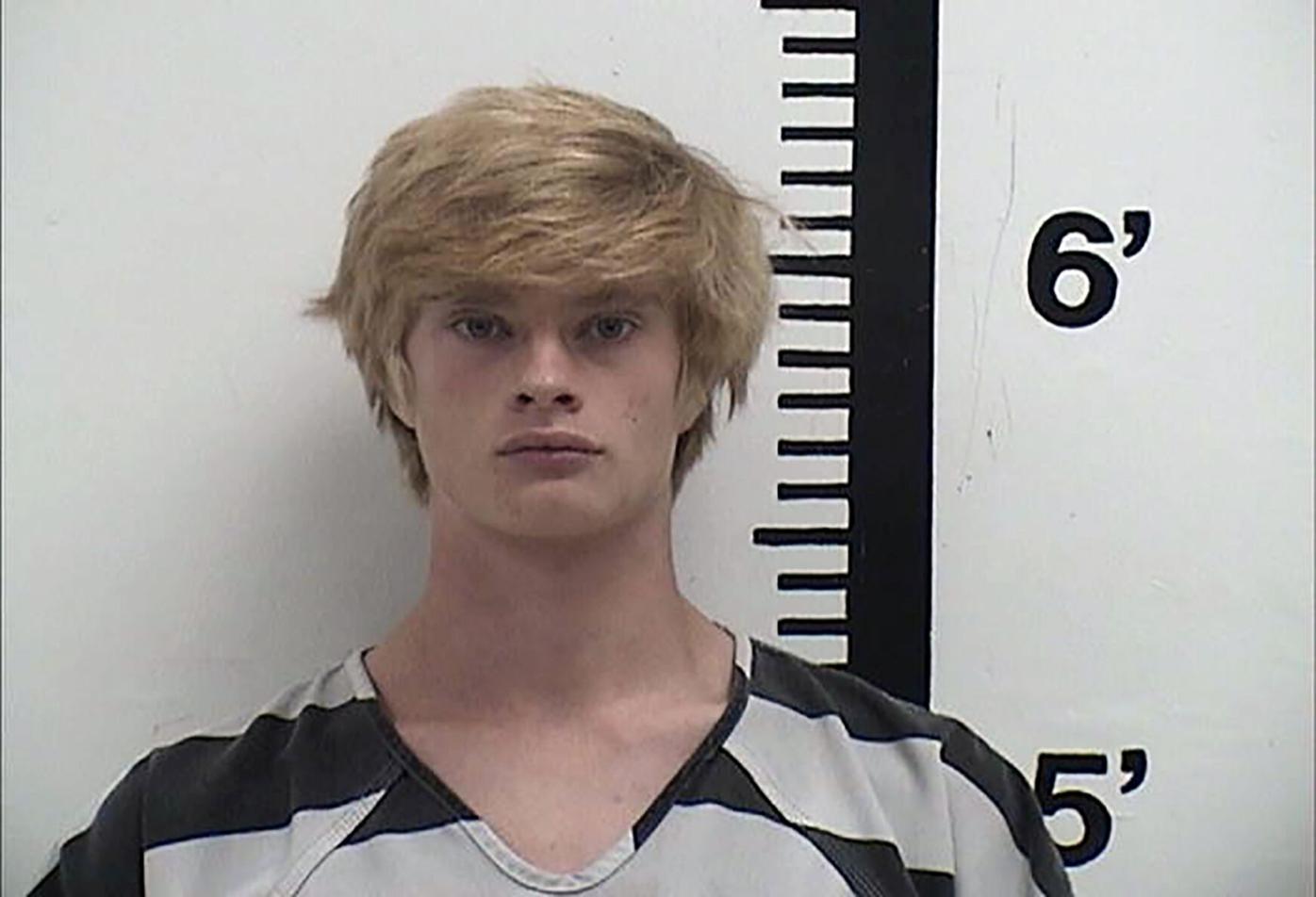 Gov. Kim Reynolds on Monday ordered that flags in Iowa be lowered to half-staff on Tuesday to honor Graber.

The body of Graber was found after she had been reported missing last Tuesday at the Chautauqua Park where she frequently took afternoon walks. Her remains were covered by a tarp, wheelbarrow and railroad ties. Authorities noted she had a wound on her head.

In court filings, law enforcement say social media messages led them to the teens. Those messages, police say, showed there were plans to kill Graber and included details regarding motive and attempts to conceal their involvement. Both teens are being held in jail on a $1 million bond.

The story has jarred the town of Fairfield. The community held a vigil service Friday night in Fairfield.

Donations have poured into a GoFundMe established to support Graber's family and funeral costs. As of Monday, more than $38,705 has been donated.

Despite the gruesome allegations in Graber's death, her children have urged forgiveness.

Graber's son, Christian Graber, posted on his Facebook a tribute that included he has forgiven the two charged in his mother's death.

"I forgive them and feel sorry that they had that anger in their hearts," he wrote. "There’s no point in being angry at them. We should hope that they can find peace in their lives.

His sister, Nohema Marie Graber, echoed the message from her brother on a public Facebook post of her own.

"We had the wonderful fortune of growing up in a home filled with such an abundance of warmth and love," she wrote. "... To the two teenagers that so cruelly took her life, it is clear that they need more love and light in their hearts. But I agree with my oldest brother Christian, all we can do is forgive."

Fairfield, with its 9,400 population, has a higher share of foreign-born citizens than the state average. According to recent Census data, about 12.6% of the town's residents were born outside of America, compared to Iowa's average of 5.3%.

Graber was born in Xalapa, Veracruz, Mexico. She moved to Fairfield in 1992. After relocating to Iowa, Graber decided to get a degree in English and a teaching certificate from Iowa Wesleyan University, according to her obituary.

Her first teaching job came at Ottumwa High School. In 2012, she took a position at Fairfield High School.

Her obituary says Graber "lived for her children, her family and her faith. Her next priorities were her job as a teacher and the students she taught, her parish, and the Latin community in Fairfield. She also enjoyed reading and was an avid walker at Chautauqua Park. Nohema was very disciplined at getting her walking in each day and just loved being outside enjoying nature."

While authorities have not released a motive for the killing, Assistant Jefferson County Attorney Patrick J. McAvan told the Associated Press Friday that they don't suspect a racial motivation.

“We do not have any evidence at this point that suggests that,” he said.

Goodale has requested a court-appointed attorney, but who will represent him is not yet known according to online court records. Des Moines attorney Christine E. Branstad filed an appearance on Miller's behalf Monday. Miller is also seeking discovery and a lower bond.

Both are scheduled to appear for a preliminary hearing on Friday in Jefferson County. The hearing will be canceled if the state files paperwork known as trial information, which is a formal statement of charges that lays out evidence prosecutors have obtained to prove guilt.