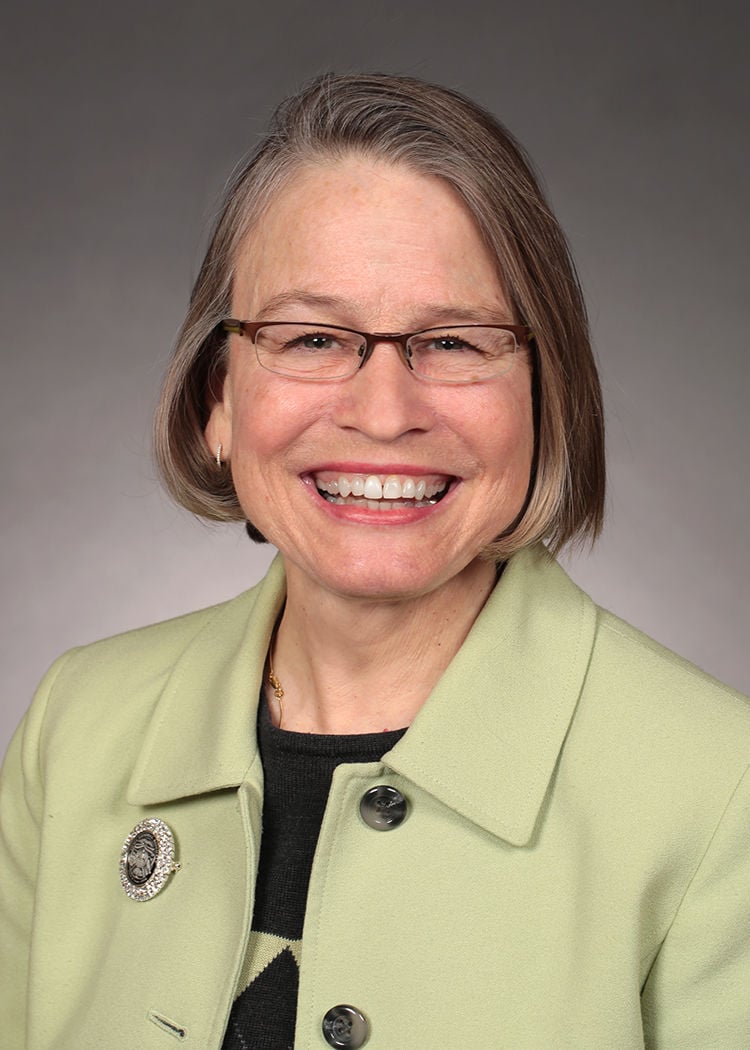 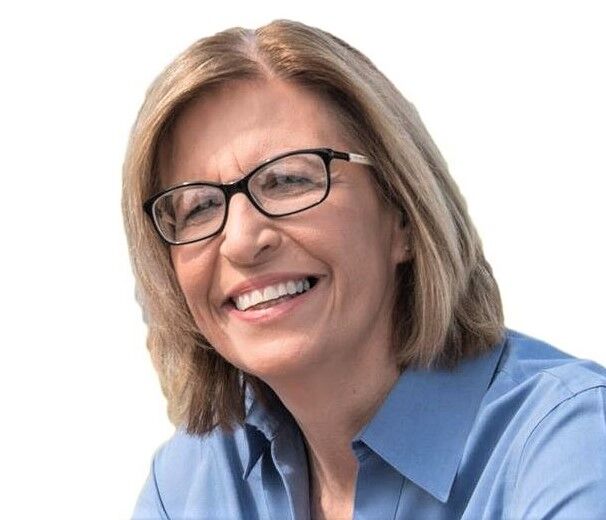 Democrat Rita Hart is a candidate for Congress in Iowa’s second district.

OTTUMWA — The race to represent southeast Iowa in the U.S. House separated by 47 votes is underway.

A recount board in Scott County was the first to convene out of the 24 counties in the district. The recount, requested by Democratic candidate Rita Hart, must be wrapped up by Nov. 28. The state will certify the results Nov. 30.

Republican Mariannette Miller-Meeks, from Ottumwa, has claimed victory in the race, currently separated by 47 votes. However, the Associated Press has dubbed the race too close. It's the closest margin for a federal seat in the country.

Each county will assemble a three-person recount board, with each campaign appointing one individual and then mutually agreeing on the third.

Boards will then recount ballots, going precinct by precinct to tabulate each vote again. It's up to the recount board to decide whether to do a machine or hand recount.

Only the U.S. House second district race will be recounted. There were 394,383 votes cast in the election. Miller-Meeks has a one-ten-thousandth of a point lead.

Given the tight margin, Iowa Secretary of State Paul Pate told the Quad-City Times on Tuesday there is the potential the result could change enough to impact the race.

The Des Moines Register reported that Johnson County, the largest county in the district, would begin its recount Wednesday. Recounts are expected to begin in Lucas County on Thursday, Decatur on Friday and Henry on Monday, the newspaper reported.

Errors discovered in Jasper County and Lucas County in the days after election night led changed votes, and leaders. Auditors in both counties said human data-entry errors were to blame.

Countywide recounts and precinct audits were ordered in both counties. Jasper and Lucas will have to recount votes again to comply with the Hart campaign request.