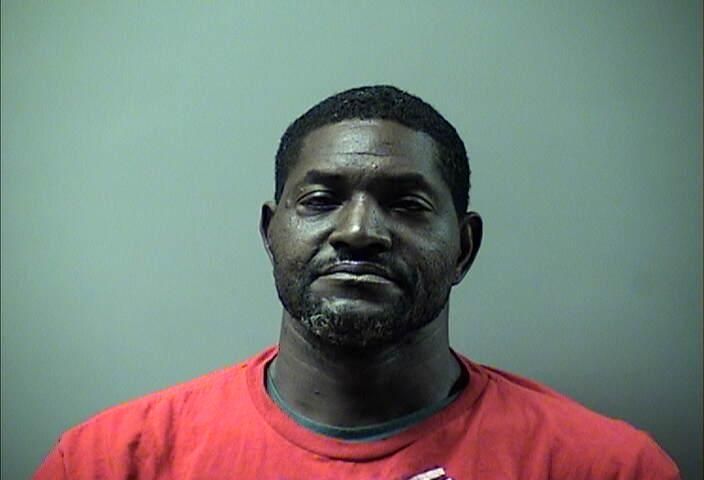 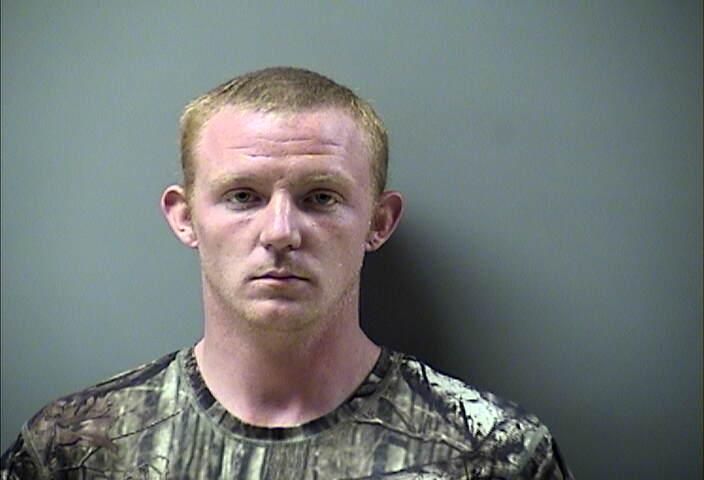 Pryor's arrest came after a search warrant was executed last week at his residence and officers seized illegal narcotics and drug-related paraphernalia. He is being held in Wapello County Jail on $57,300 bond.

At 11:16 p.m., Sunday, Wapello County Sheriff's deputies on a routine patrol spotted a suspicious vehicle in the 7800 block of Cliffland Road, southeast of Ottumwa.

Upon further investigation, the deputy came upon Joshua Cowger, 23, of 135 S. Ash Street, Ottumwa. During an investigation, it was discovered that a machine shed had been entered where items had been removed.

On Tuesday, Wapello County Sheriff’s Office arrested and charged Cowger with third-degree burglary. Cowger is currently being held in the Wapello County Jail on a $5,000.00 bond.