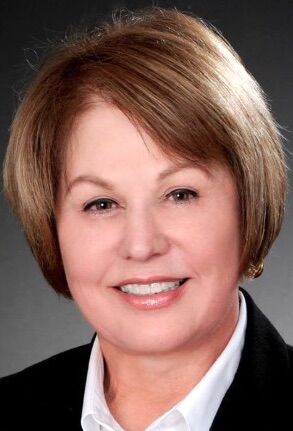 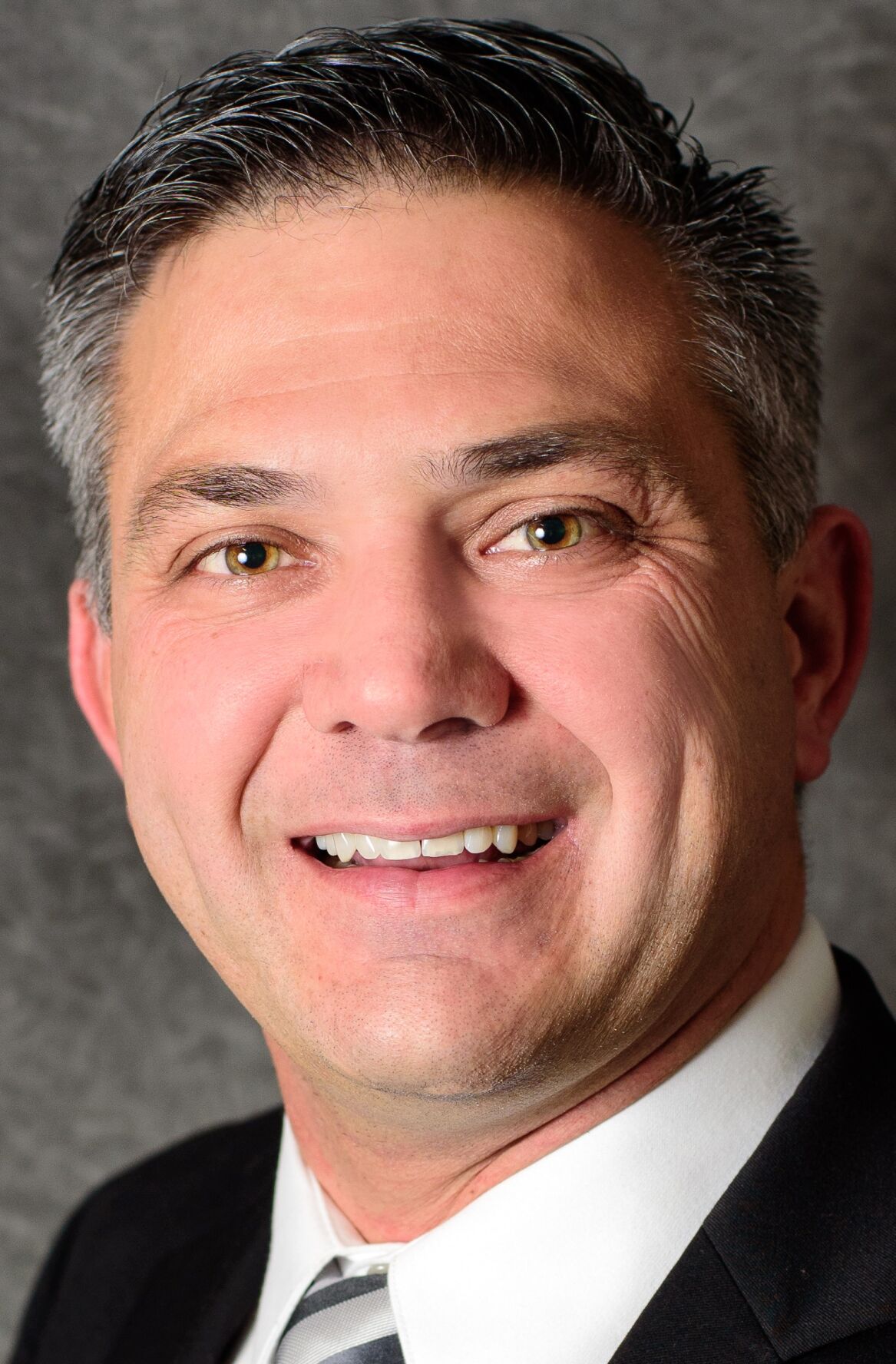 OTTUMWA — Democrat Mary Stewart and Republican Adrian Dickey will square off to replace Mariannette Miller-Meeks for the Iowa Senate District 41 seat when a special election is held Jan. 26.

Each candidate was formalized through nominating conventions this week, though candidates have until Tuesday to file nomination papers with the state. The district contains part of Wapello and Jefferson counties, and all of Davis and Van Buren counties.

Both the state Democratic and Republican parties sent out statements regarding their candidates, and the winner will finish out Miller-Meeks' term and be up for re-election in 2022. Miller-Meeks turned in her resignation and was provisionally sworn into the U.S. House of Representatives Sunday after a six-vote victory over Democrat Rita Hart in the closest federal race in almost 40 years.

Stewart has a history running for the District 41 state, having lost to Miller-Meeks by just over three points (808 votes) when the seat opened up in 2018. She announced her candidacy in a Facebook post last week.

"Mary is a lifelong educator and proven fighter for Iowans, and there is no one better to represent working families in the district," Iowa Democratic Party chair Mark Smith said in the statement. "Mary will work to bring meaningful pandemic relief to Iowans, invest in teachers and public schools, and grow our local economies by investing in workers."

Stewart, who grew up in Centerville but has spent most of her adult life in Ottumwa, worked for Indian Hills Community College for 33 years, with about half that time spent as dean of Academic Services.

"Iowa Dems are mobilized and organizing to turn out voters and flip SD-41," Smith said. "Iowans need state senators who will create equal opportunities for all Iowans. Iowa Democrats will always lead with our values, and this election is the first step on the road to bringing in new leadership to our state."

Dickey, a lifelong Packwood resident, is the president of Dickey Transport and serves on the board of directors of the Iowa Motor Truck Association. He's a 1992 graduate of Pekin High School.

"Adrian is exactly the kind of candidate we have recruited over the last several cycles," said Senate Majority Leader Jack Whitver of Ankeny in a statement released through state Republican party. "He is a leader, a hard worker and he is deeply rooted in his community. He is a natural fit for the district and a natural fit with the current Republican members in the Iowa Senate."

Republicans currently hold a 31-18 advantage in the senate as part of their governing trifecta, with the District 41 race the only senate race with a vacancy.