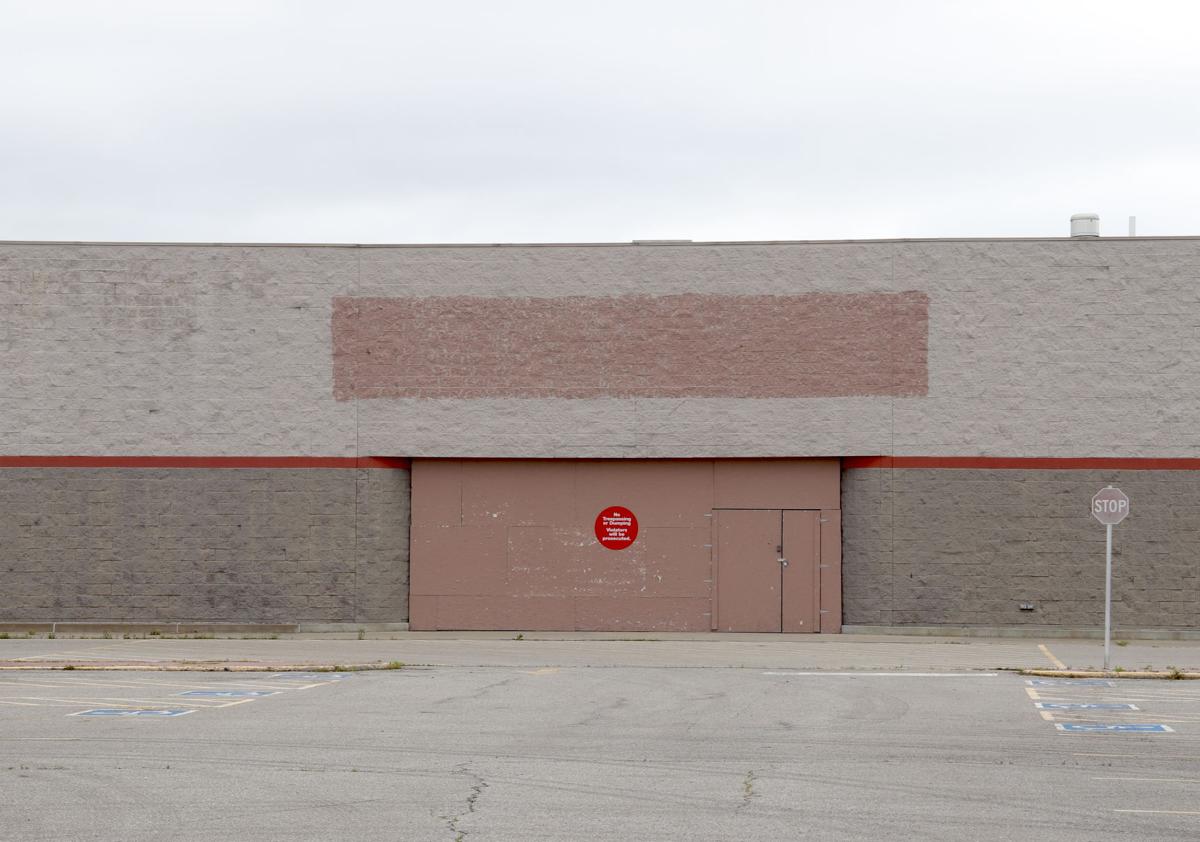 The former Target building in Ottumwa will have a second act soon as the VA clinic moves in. The agreement approved Tuesday by the city council calls for renovations for the 15,000 square feet used by the clinic to be complete this year. 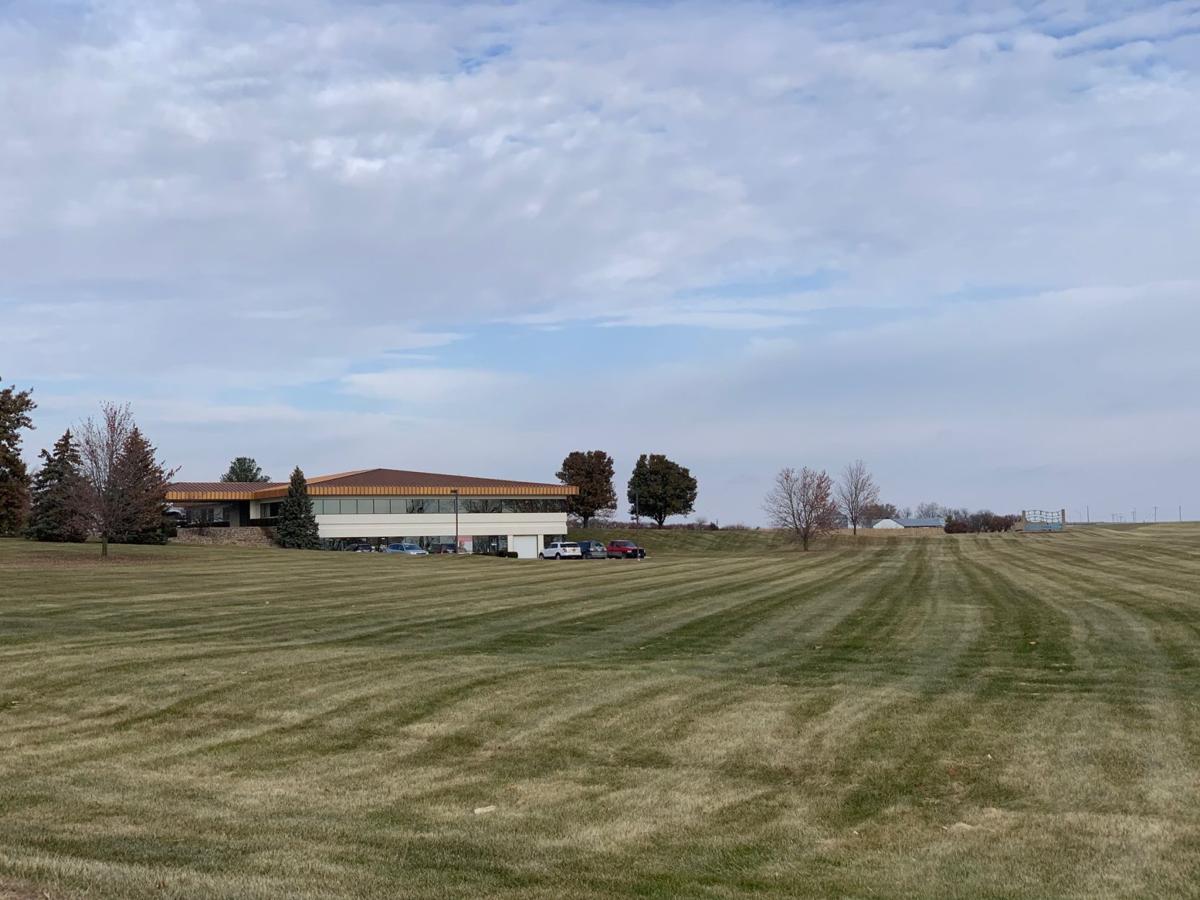 The future location for Grace UMC is on Angle Road just off Highway 63, near the Cedar Creek Golf Course. The church formed this year through the merger of Ottumwa’s three United Methodist congregations.

Target Corporation sold 1020 N. Quincy Ave., the former Target building, to Highlands Development, LLC, for $900,000 on a transfer dated May 28. That is the future home of the expanded VA Clinic. A separate transaction, dated May 29, indicates Grace Fellowship completed its purchase of 13133 Angle Road for $1.1 million.

Neither are a surprise. Announcements on both properties were made in November 2019 with officials from both organizations saying much work would need to be done before moving in.

Last week’s city council meeting gave a target date for the VA move and an agreement paving the way for work to begin on the building, which has been sitting empty since Target left in January 2016.

The initial phase of the work involves about 15,000 square feet of space that will be used for the new clinic, as well as work on the entrance.

The construction work on that initial phase must be “substantially completed by December 31, 2020” according to the agreement. The cost is expected to be around $8 million.

November’s announcement on the expansion of the VA Clinic said that the new location will include “expanded services such as improved examination and treatment space, dedicated women’s health exam rooms, and increased accommodation for primary care, mental health, pharmacy, physical therapy and more.”

Grace Fellowship, the congregation of the July 2019 merger of Ottumwa’s three United Methodist Churches, also made the announcement of its permanent home on Angle Road in November.

Instead of utilizing one of the current churches, the church opted to sell the three buildings and find a new location for the merged congregation. Those were finalized in August and September 2019 for a total of $537,000. That money, Pastor Chris Childs said at the time, had been placed in an interest-bearing account to put toward the purchase of a future location.

Services for the merged congregation had been being held in temporary locations and moved online with the COVID-19 pandemic.

With November’s announcement, Childs said the church won’t be able to move into the Angle Road location, which housed Tennyson Enterprises, for at least a year due to renovations.

A few expansions were also announced at that time: a 5,000-square-foot sanctuary on top of the existing 20,000 square feet and 150 extra parking spaces.

OTTUMWA [mdash] Jimmy L. Vannoy, age 74, of Hedrick, passed away on Friday, July 3, 2020 at the University of Iowa Hospitals and Clinics in Iowa City. Jim was born on October 5, 1945 the son of Theodore and Bernadine (Paxton) Vannoy in Farson, Iowa. He attended school in Farson and later gra…

OTTUMWA [mdash]Christine A. Keasling, 91, of Ottumwa, died at 3:23 a.m. July 6, 2020 at Vista Woods Care Center. Her body has been cremated. No services are planned. Reece Funeral Home is in charge of arrangements.