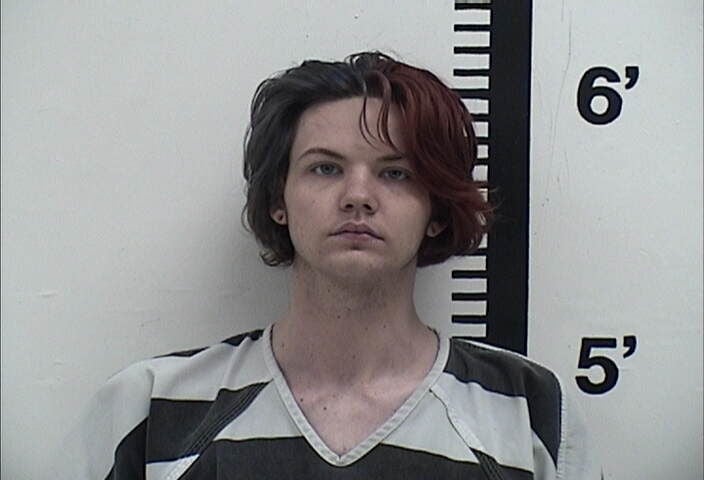 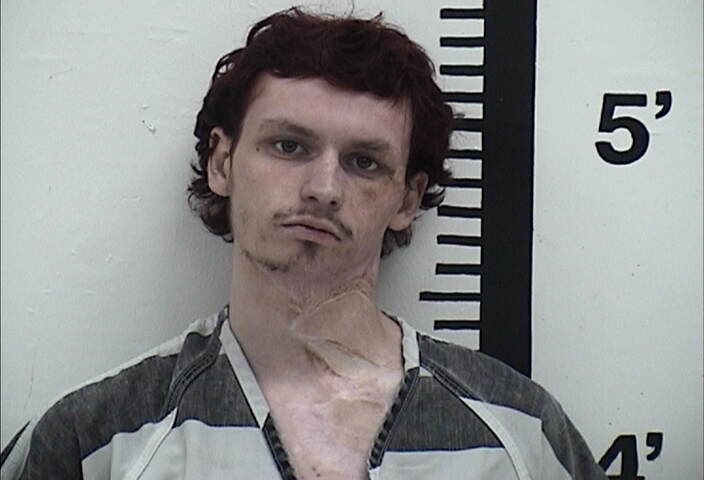 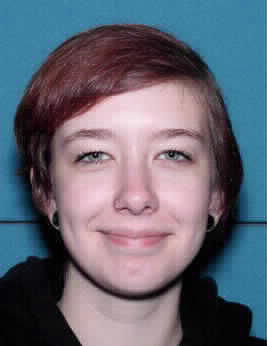 FAIRFIELD — Three people are in custody after what Jefferson County officials said was a plan to commit a robbery.

Darrian Nicholson, 22, Lydia Goff, 21, and William Hiller, 21, each face a charge of conspiracy to commit robbery. The Jefferson County Attorney’s Office said in a statement the three planned to use social media and dating sites for Goff “to solicit ‘dates’ with men.” The men would then be robbed.

The three were arrested Sunday morning. Authorities said a man “believed he was hiring a prostitute for $200,” but was instead the target for Nicholson, Goff and Hiller, each of whom was armed with a knife at the time they were arrested.

The statement said the three were arrested after their “vehicle was stopped outside the home of the target, and it is likely that the swift action of law enforcement prevented a violent act from occurring that morning.”

Authorities said additional evidence suggests there has been at least one other victim, and additional felony charges are pending.

There may be other victims as well, and authorities said victims can report those cases to Fairfield police confidentially.