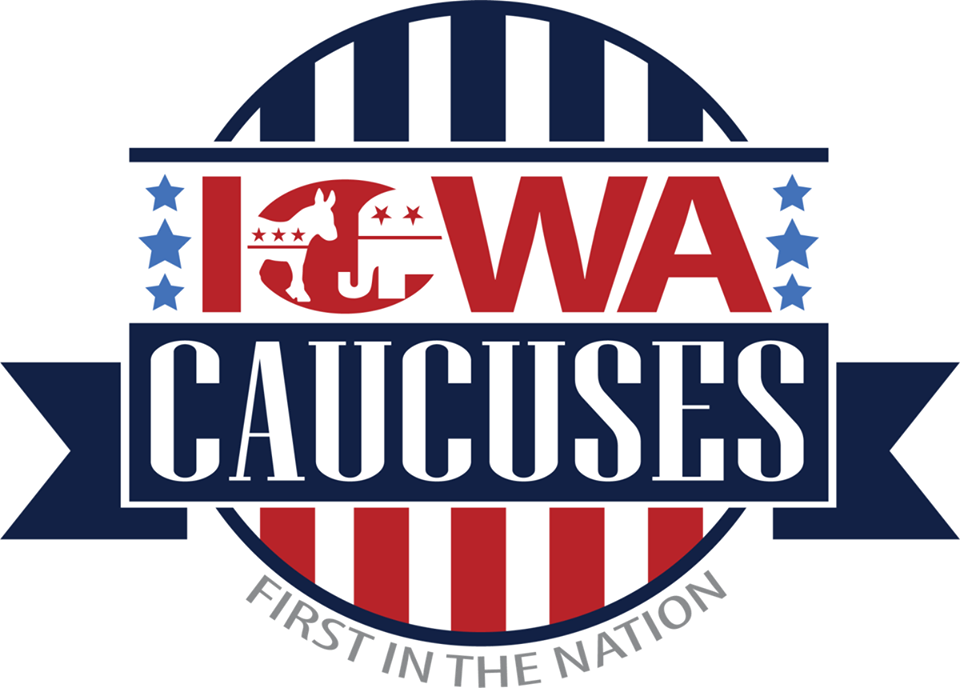 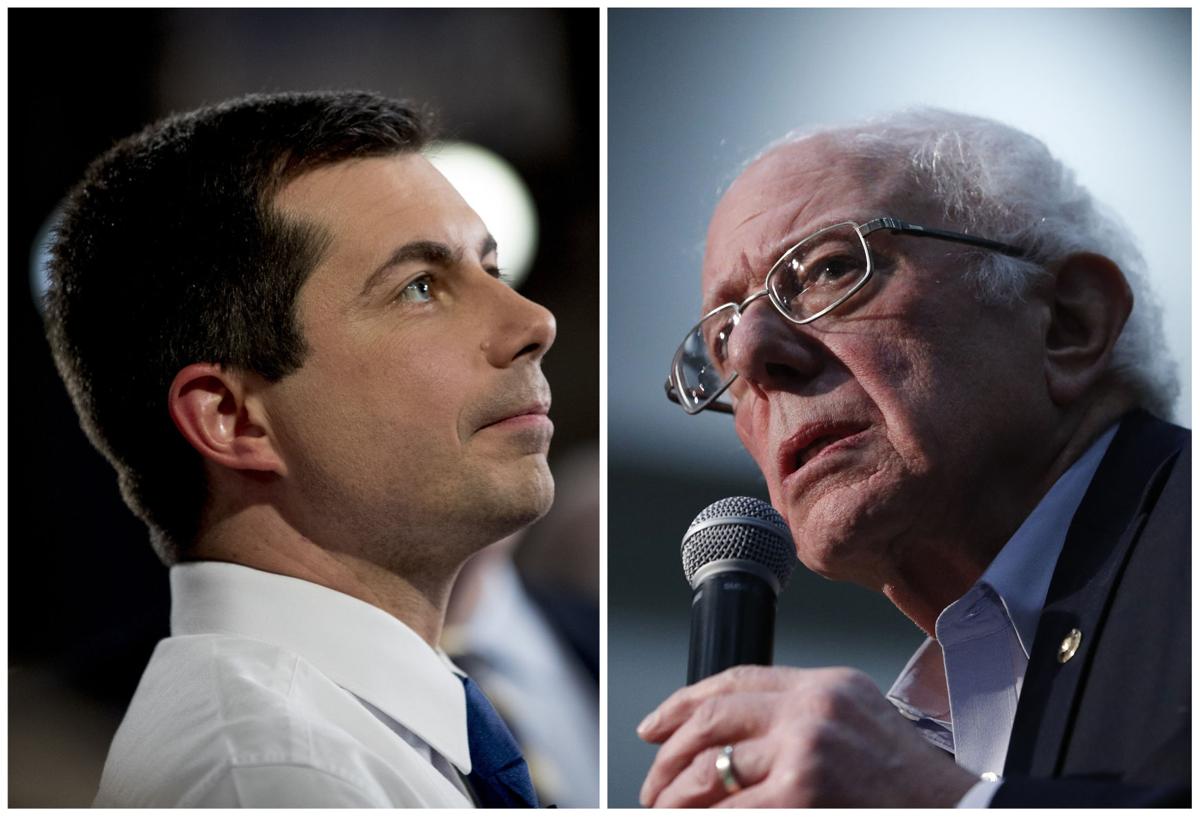 OTTUMWA — Wapello County is the last of the area counties to still have incomplete official caucus totals. The official results show Pete Buttigieg, former mayor of South Bend, Indiana, taking first in most of the county caucuses.

Of the seven completed counties, Buttigieg won five outright and tied for the most delegates from Mahaska County with Sen. Bernie Sanders. Buttigieg also led in Wapello County, which was 95 percent complete.

Sanders had a slight lead in the number of caucus supporters from Mahaska County, 164 to 153 for Buttigieg. But it wasn’t enough to make a difference in the number of delegates allocated to him.

That was not the case in Jefferson County, where Sanders blew out the field. Sanders took nearly half of the county’s delegates and his 835 supporters dwarfed the numbers from the other campaigns. The county was by far Sanders’ biggest win in Iowa.

Results from Monday’s caucuses were delayed by problems with reporting totals, according to the Iowa Democratic Party. What had been expected to be a process lasting a few hours at most has turned into a multi-day slog, with about 5 percent of the statewide total still outstanding Thursday morning.

Questions persist, though, even as the results are officially released. The Courier’s examination of the Iowa Democratic Party’s results from area counties shows shifts in candidate support between alignments that are difficult to explain.

The IDP’s own description of the caucus rules said “only members of non-viable groups will be allowed to realign during the second, final round.” That was supposed to lock in support for viable candidates and, under that rule, meant their support could only rise after the first count as people who supported non-viable candidates joined up with their second choices.

In fact, the IDP said caucusgoers could “leave after the first alignment if their candidate hits the 15 percent threshold in the first round,” having locked in their support.

That raises questions about results from Sigourney’s second ward. The IDP shows three candidates receiving support in the first alignment: Biden (8), Buttigieg (10), and Sanders (8). No other candidates are shown as having received support.

If those 26 people were all who attended the caucus site — and the results show no people who were uncommitted in the first count — it means the level for viability was 3.9 supporters. Buttigieg and Sanders each gained an additional supporter in the final alignment, but Biden dropped to zero despite having exceeded the threshold.

Non-viable groups could recombine to put a candidate over the viability threshold in the final assessment. But a viable candidate’s supporters were locked in. The IDP’s caucus manual was emphatic: ‘Members of viable groups CANNOT realign.” That makes Biden’s lack of support in the Sigourney ward’s final count difficult to explain.

The questions do not appear likely to end soon. Tom Perez, chairman of the Democratic National Committee, called Thursday for a recanvass of all results from the caucuses, tweeting, “Enough is enough.”