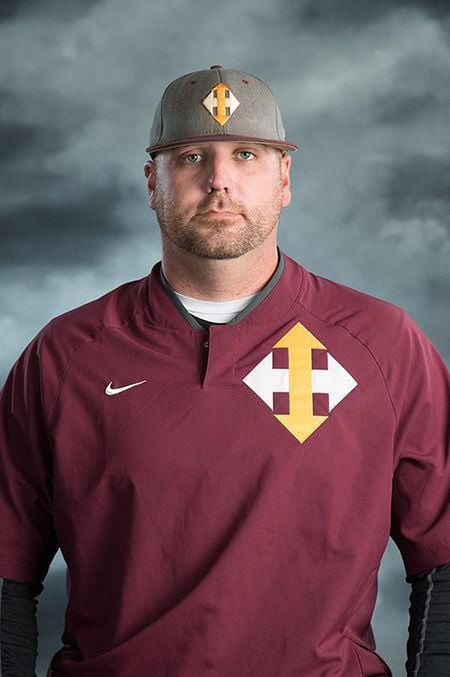 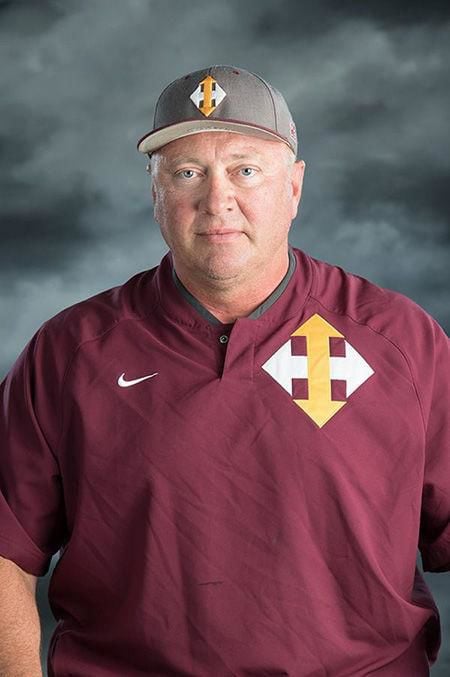 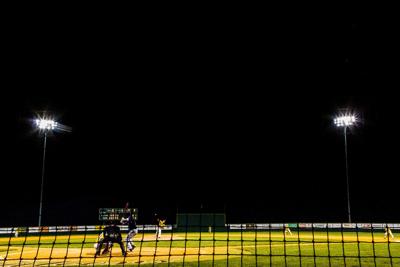 The allegations against Indian Hills Community College’s baseball program are in a gray area of immigration law, but are serious, experts say. That they occurred under President Donald Trump’s new era of immigration policy could factor into what comes of them.

The Daily Iowegian reported, citing five former players, that head coach Cam Walker and assistant coach Steve Kletke were removed from the program in May after an internal investigation was conducted by the college.

Among allegations are that the program skirted immigration law by providing players with false identities, coerced players into an improper use of their American visas as well as allegations that players were subjected to mental and physical abuses.

Indian Hills Community College President Marlene Sprouse, Walker and Kletke all declined to comment on the allegations levied by players.

Immigration concerns could prompt the biggest issues for the coaches, the college and even the foreign-born players.

Providing an alternate identity to a player in the country on a student visa is not just potential identity theft, but rather could open wider federal criminal action for a scheme to circumvent immigration laws. Student visas only allow work when it’s approved by immigration authorities, under strict guidelines.

“Whoever thought this scheme up, in my view, has a serious problem," said David Leopold. "[They have] potential exposure to criminal charges."

Leopold is an immigration attorney in Cleveland, Ohio who formerly was the president of the American Immigration Lawyers Association and also formerly the general counsel for the organization. Beyond being a common voice nationally on immigration issues in the news media, Leopold’s immigration background focuses on family and work-related issues at heart in the Daily Iowegian’s reporting.

Whether it’s considered to be a violation of the student visas Indian Hills baseball players received to enter the country will be a point that authorities will have to decide. Though, experts say, if coaches provided alternative names for these players, it looks less innocent.

Sam Myers, an immigration attorney in Minneapolis who also formerly served as president of the American Immigration Lawyers Association, said there could be a case made for the program to be considered a legitimate volunteering venture. Though, the use of false names by the foreign-born students sends a red flag.

“You might make a pretty good argument that this is legitimate volunteer activity,” Myers said. “And this ruse of having these students adopt a fake name is really unnecessary. … The thing that causes me a problem … is the misrepresentation of identities … because it just screams out that somebody thinks this is wrong.”

Immigration enforcement is less of a given these days, as Trump has shifted the country’s priorities on immigration.

Lua Yuille, a professor with an immigration background at the University of Kansas Law School, said under President Barack Obama’s administration, the key to whether the government would investigate would have been whether students were taken advantage of. It’s not as clear under Trump’s administration.

“In the past, you might have gotten someone interested in investigating this if it looked like the students in question were being exploited, but otherwise you probably wouldn’t get anybody caring,” Yuille said. “Today, the immigration priorities and enforcement priorities are much broader, but at the same time it’s less clear what is actually the concern.”

Leopold said several agencies, from the U.S. Immigration and Customs Enforcement to the U.S. Attorney General’s Office could be interested in investigating on some level.

In addition, a new policy memorandum issued by ICE on Aug. 9 could shake things up, as well.

Myers believes the policy will see a court battle from colleges due to that change.

“This is the one that sort of pulls at the fairness heartstrings of a judge,” Myers said.

Where it matters is if an individual violates their visa terms and remains in the country, they begin accumulating days of unlawful presence. Once they reach 180 days, they could face a ban from the country for years.

Under the new rules, that unlawful presence would begin accumulating from the time the violation occurred, not when the student became aware.

An important designation to be made is whether traveling with their teammates to work security, even though the players didn’t receive payment directly, constitutes a violation of their student visas.

The Department of Labor’s six-factor test to determine whether a person can participate could be utilized in answering that question. Among the six factors are determining whether the employer derives immediate benefit and whether the volunteers displace regular employees but are still supervised by existing staff.

Additionally, ICE says work in exchange for a benefit is considered compensated work. Among the conditions included in that is if the employer benefits from the work.

Myers said it seemed the conduct would struggle to meet some of the criteria to count as legitimate volunteering.

If authorities determine the group security fundraising program was work for the foreign-born athletes, there could be significant consequences for all involved.

“What kind of a school puts students in a criminal situation?” Leopold said. “What kind of school does this? … The victims here seem to be the students.”

The foreign-born students could face deportation and be barred from returning to the United States for up to a decade, Yuille said.

“Being barred for 5-10 years is a big deal,” Yuille said. “Once you get those bars, in my experience, very few people are able to ever return to the United States without spending significant money to get formal permission from the U.S. government to come back.”

Also at question would be potential charges against the coaches for providing false names.

The college could face consequences as the employer of the coaches. Also, as Yuille and Leopold both explained, the college is a key part of America’s determination of whether a student visa is awarded.

The college is certified to do a lot of the work before the student even formally asks the government to enter the country.

Students initially apply for acceptance to the college as any other student would. Then they go through a process in which it’s determined whether the student can pay for the schooling, among other things.

If the college is found by authorities to have acted wrongly, that certification and thus foreign-students could be impacted going forward. Particularly, the college could lose the ability to take in those students.

“To the university that is a huge hit,” Yuille said. “Because that means all of the foreign students who pay, and they mostly pay full tuition … if they can’t accept international students anymore that is a big hit on their bottom line.”

The security company involved could face issues, as well. Their University of Iowa contract, for instance, requires they perform background checks on employees and subcontractors, as well as check to ensure personnel are eligible to work in the United States.

The company policy of Contemporary Services Corporation, one of three companies the Indian Hills baseball team worked within the past two years, also requires volunteers be eligible to work in the United States.

“That’s policy of the country,” Leopold said. “That policy is no different than what the immigration law says.”

A company employee in the Iowa City branch, Toni Floback, said the group fundraising program wouldn’t allow those in the country on student visas to participate if they weren’t otherwise authorized.

The company’s vice president of general counsel James Service declined to be interviewed.