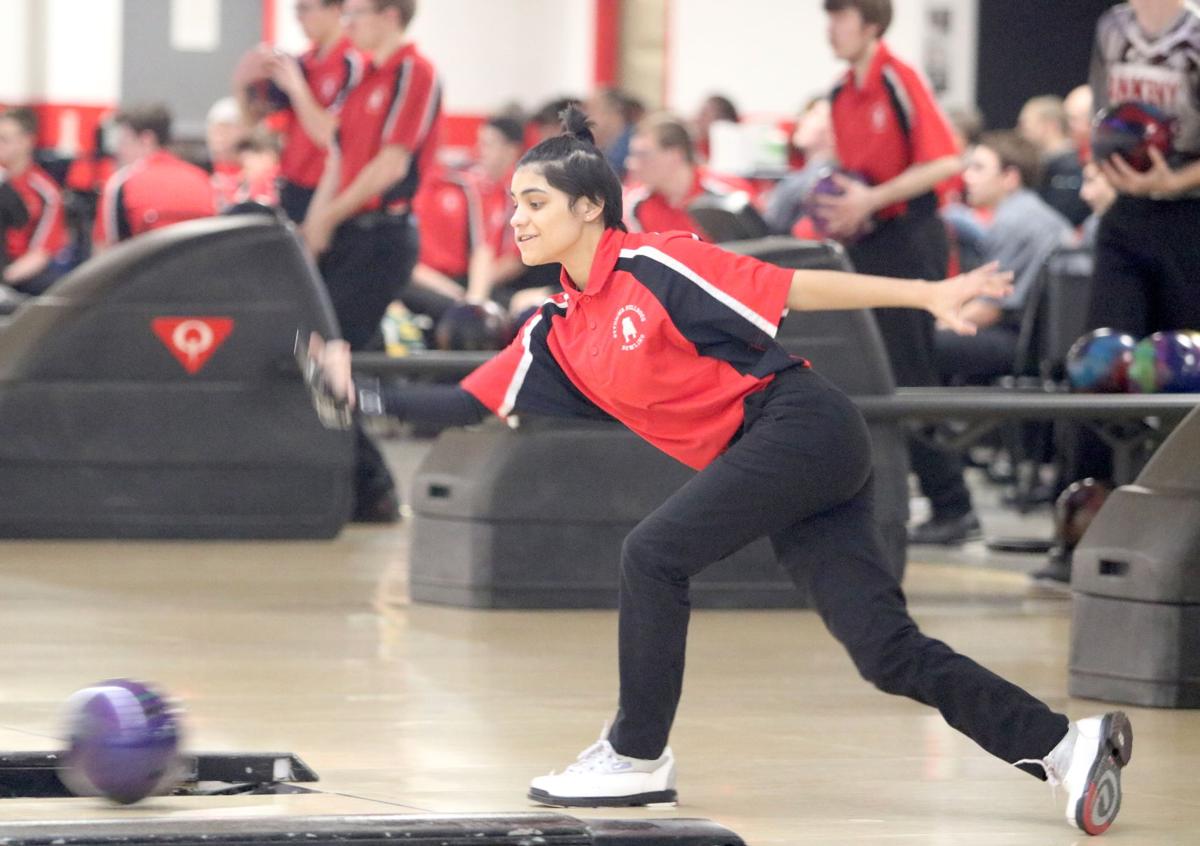 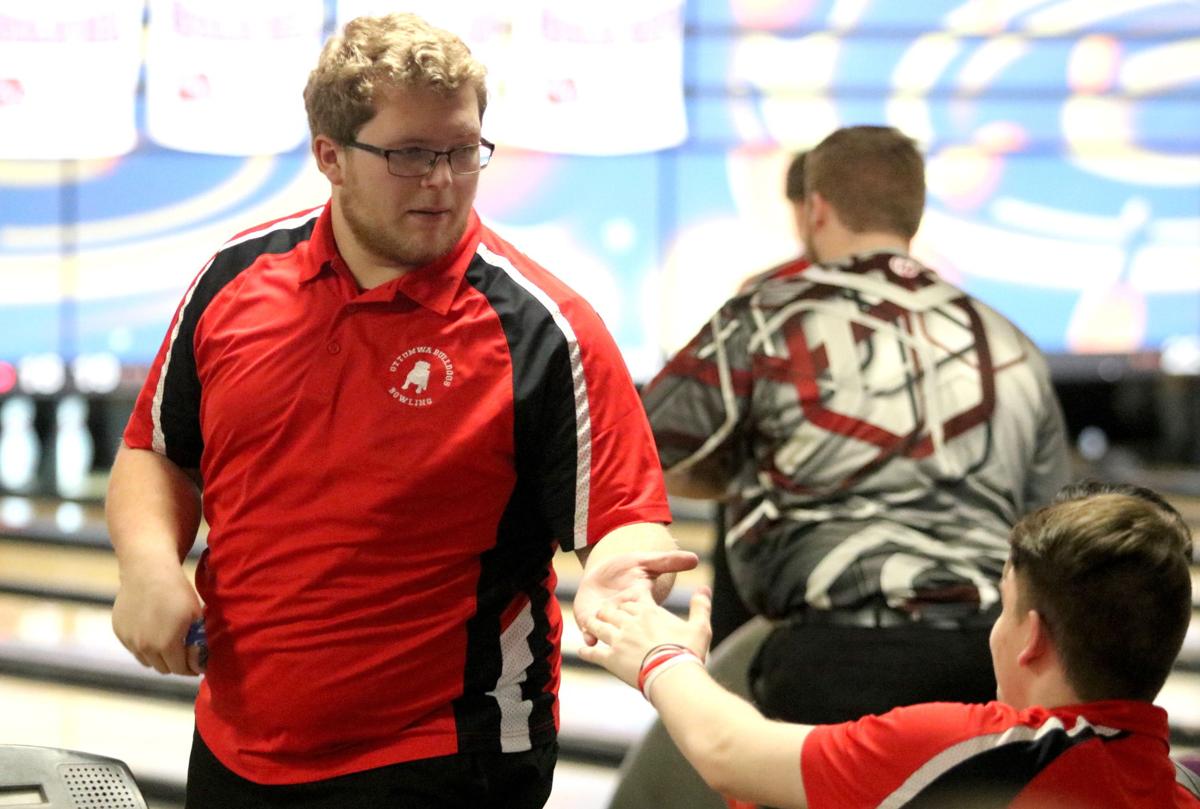 The Bulldogs capped their home regular season in strong fashion, as the girls defeated Ankeny 2,808-2,199, while the boys held off the Hawks 3,020-2,915 for a pair of Senior Day CIML crossover dual wins Tuesday at Champion Bowl.

But now they hit the road until mid-February, and everyone will learn a little bit more about themselves.

"It's easy when you practice at the same place all the time, but now we're going to have to adjust after the first three or four shots," said Ottumwa girls coach Doug Techel of the road meets ahead. "But this is what it's all about. We all have to pay a lot of attention, but still have the confidence in what we do.

"I think this is where coaching comes into it as well."

The girls dominated their meet against the Hawks, led by senior Jenny Goodman, who had one of her better performances of the season. Goodman shot 193 and 234 games, then had a strong set of Baker games as the anchor as the Bulldogs accumulated almost 1,000 pins in the Bakers.

As tradition goes, Techel bowled all his seniors on varsity. That meant Melanie Fischer and first-year bowler Abril Mendoza joined the lineup. Fischer rolled a 336 series and Mendoza rolled a 139 in her second games.

"I think the biggest thing is they don't want to make a mistake and they don't want to let anyone down or mess anyone up," Techel said. "The rest of the team knows this and they expect that. It was all good for our girls. It's tough to control the nerves a little bit the first three or four frames, but we had a good meet."

The boys, coming off their first loss of the season last week against Des Moines Lincoln, pulled out a narrow win over the Ankeny. The Hawks' Aidan Doruska was by far the best bowler on this day, rolling a 511 series; only an open fourth frame in the second game and a spare in the 10th prevented him from a perfect game.

Still, it wasn't enough, as the Bulldogs were able to extend a 49-pin lead through the individual games with a solid set of Baker games that featuring nothing worse than 176.

"What we did was go back and really put in black and white what they did wrong and why against Lincoln," Ottumwa boys coach Tom Maher said. "We really broke it down for them, and when you can show them, they sometimes learn it better."

Still, when Ankeny applied the pressure, Ottumwa was able to respond. Jaxson Coble had another great meet, shooting a 452 series, while Garraty Richmond went five frames into his second game with strikes, and ended with a 432 series. Four series over 400 was enough to trump the Hawks.

"We let the lanes come to us today. The lane conditions got less playable, and spares were at a premium," Maher said. "But when they were shooting some big games, we didn't let that get to us like last week."

For the second meet in a row, the Ottumwa boys junior varsity defeated the varsity. That will leave Maher with plenty of decisions to make as he tries to settle on a top six before the CIML Metro meet in February. Nine different players on the day averaged a 200 series.

"There's a lot of fruit on the tree," he said. "It's all a work in progress until the final meet of the season."