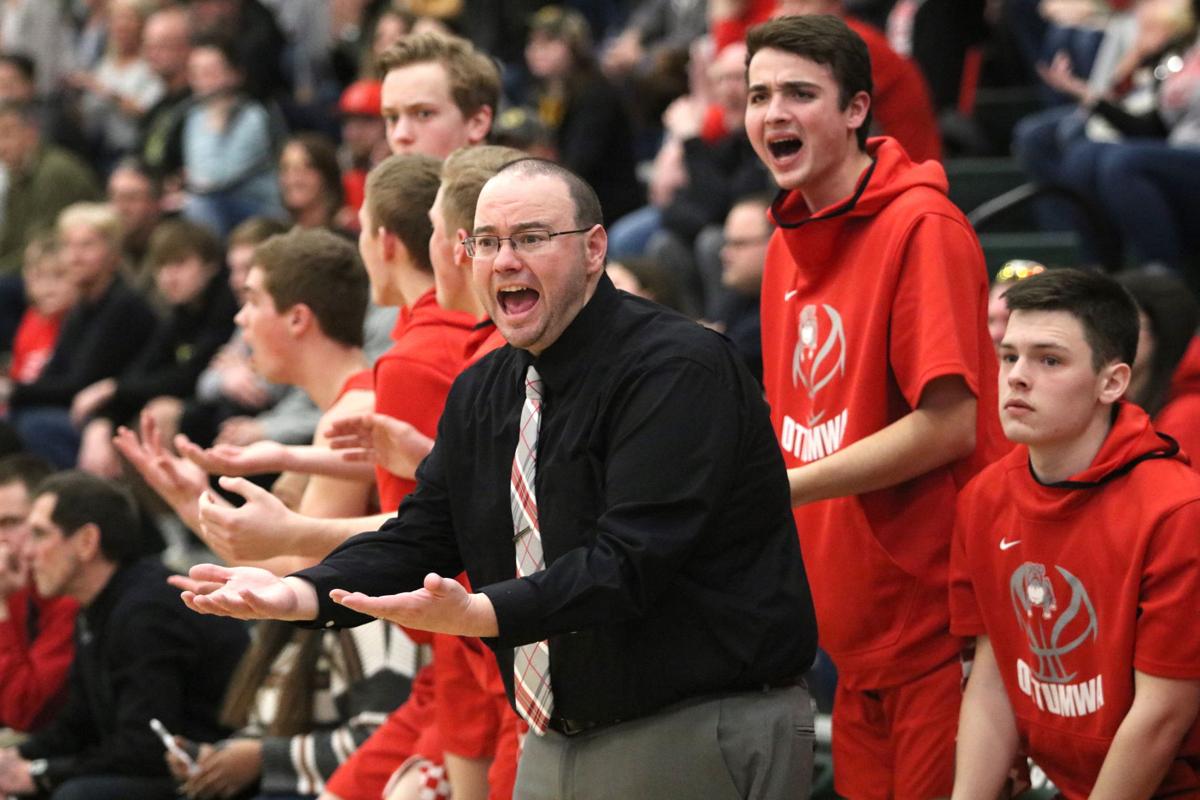 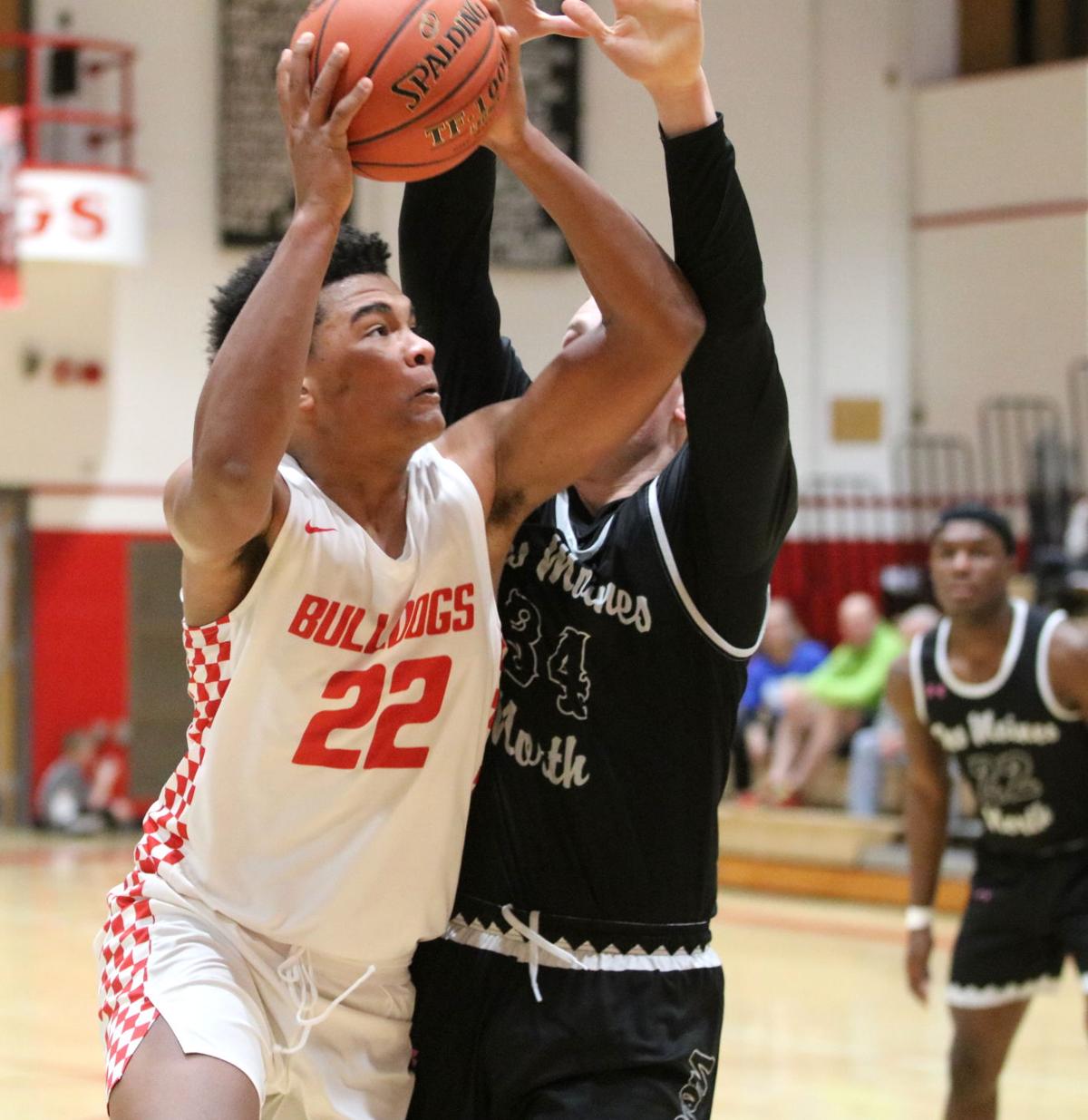 Before the lineups were introduced, Ottumwa High School boys basketball coach Neil Hartz looked into the stands opposite the bench and pointed to the crowd.

There it was, a devoted student section filling 2 1/2 sections at Iowa City West High School gymnasium for what would be the Bulldogs’ final game of the season. To the energetic and emotional Hartz, the result didn’t matter in the big scheme. The support did.

“We have the best student section in the state,” Hartz has said on numerous occasions. “I can’t ask for more from the fans than we’ve had this year.”

It was all part of a grand plan the faithful Hartz, passed over several times for the job, had from the first day of practice. In a way, his plan was simple:

• His team would be difficult to play against, win or lose, and defense would rule the day.

• The team needed to give fans a reason to avoid other forms of entertainment on game nights. Through various social media channels, that was accomplished.

Anyone who watched the Bulldogs this season — particularly at home — got the full experience rolled into about two hours.

The Bulldogs started slowly by winning just three of their first 10 games, including several games that were lost in the waning moments. There was the collapse after leading Des Moines Roosevelt by 13 points in the fourth quarter, a game that might have sunk a lot of teams.

Instead, Ottumwa dug in that much more. In those first few games, regardless of the result, Trae Swartz was a matchup problem for just about everyone. It was only when the team became more balanced that the potential was reached.

Joe Hammer became more of a scorer from the point guard position, and others took their turns in a contributing role. The defense remained stout, and there were some doozy wins, namely rallying from a double-digit deficit to defeat Des Moines North in overtime.

However, no win was bigger — for all of Hartz’s goals this season — than the Class 4A substate opener against Burlington at Evans Middle School.

The Bulldogs fell into an 11-point deficit at halftime, then went on a 14-0 run on the other side of it with a four-point play by Hammer a key play during the run. The gymnasium became loud, the place turned into a frenzy and it helped lift Ottumwa to a 67-59 win, its first postseason win in a dozen years.

The game with Iowa City West also was close into the second half before the Trojans went on a 17-0 run to win in a runaway.

Still, Hartz had no qualms about the season.

“I’m happy our guys were in this situation, because none of them had been in a game like this (in the postseason),” he said. “Every goal we set for this team this season, the players reached.”

Individually, Swartz finished third in Class 4A in scoring (23.1 points per game), and had seven games of at least 30 points, including the school-record 42 he scored against North that broke a 65-year-old mark. Hammer was fourth in 4A in assists (117).

And the Bulldogs can eye a potentially better season next year. The team’s 13 wins (13-10) were the most since the Bulldogs qualified for state in 2004, though the Bulldogs lose four seniors who Hartz called the “foundation” of the program for continuing to compete through four different head coaches.

And Hartz? As a longtime assistant he waited long enough to get the job, and appears to be just getting started on building a program he’s envisioned all along.

“This is why I took the job,” he said. “I wouldn’t want to be anywhere else. We have the potential for something really special next year.”