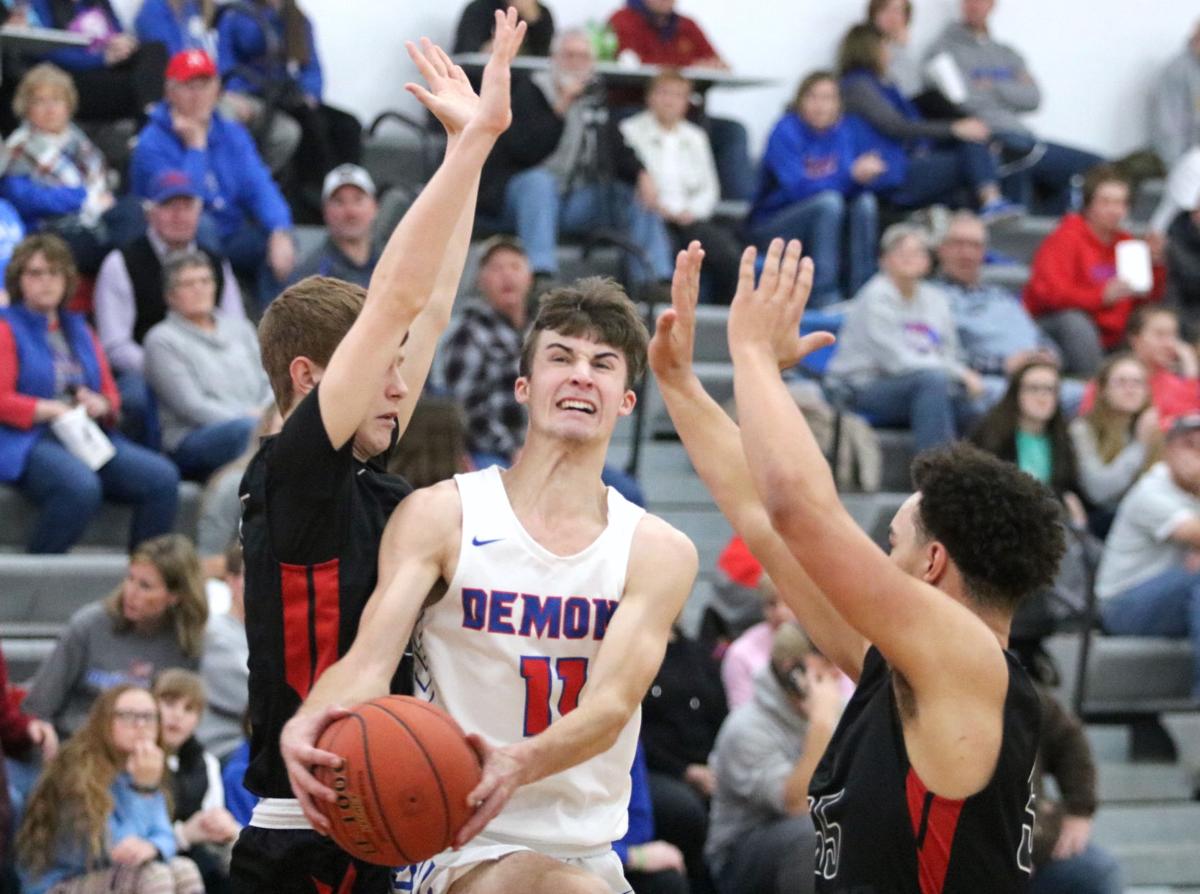 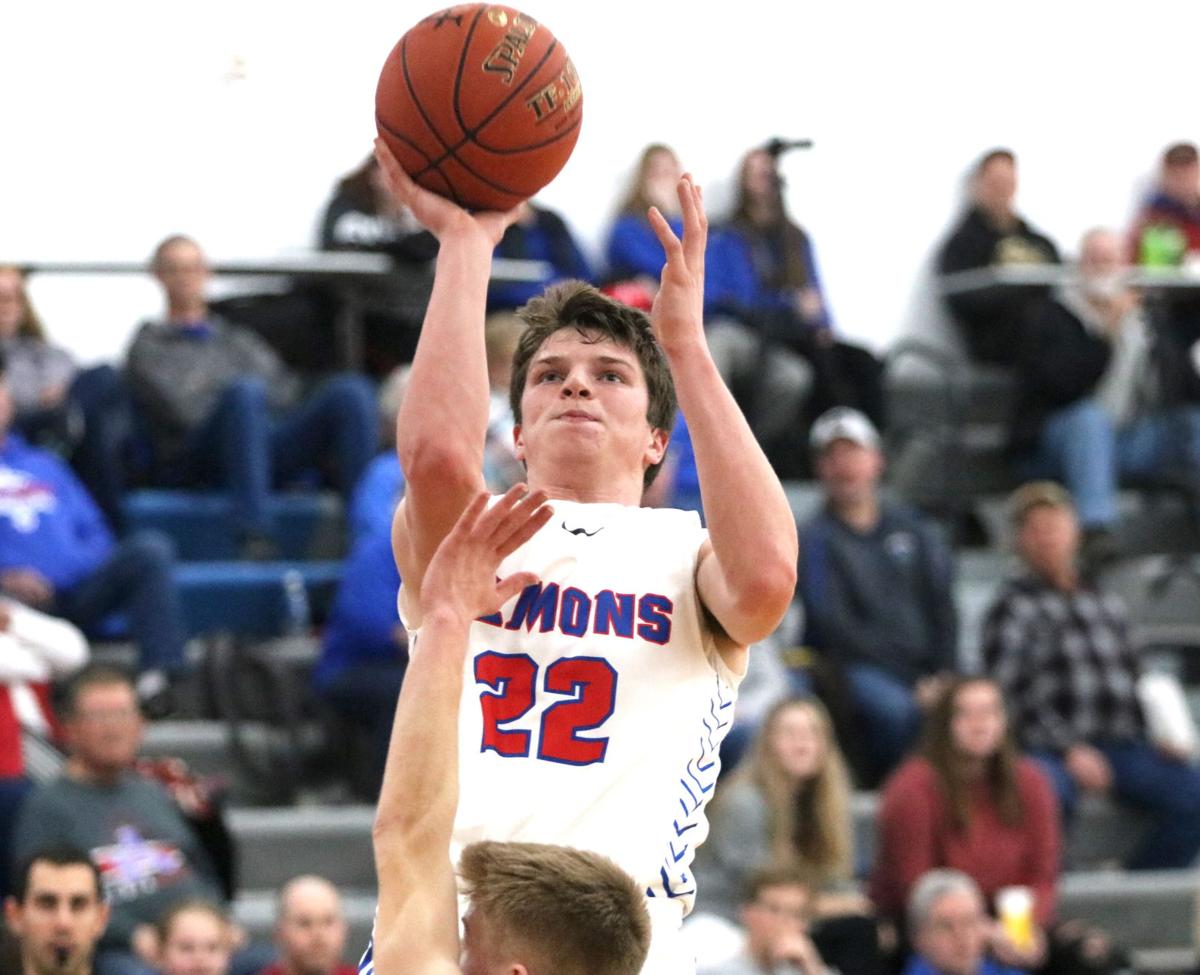 This year he’s sacrificed the points for assists, and the Blue Demons are better because of it.

Chance scored 13 points as one of three Albia players in double figures, and the Blue Demons pulled away in the second half for a 60-47 nonconference win over Fort Madison Thursday to finish the regular season.

Chance is closing in on both the school’s single-season and career assist marks. Twenty points per game last year was nice while it lasted, but the Blue Demons are much tougher because they are more balanced.

“We sat down for meetings in the summer, and Coach (Kevin) Archer figured we had the chance to be pretty good,” Chance said. “If I could have seven or eight assists a game, it was going to help our whole team.”

Archer is aware of the matchup problem the 6-foot-4 Chance creates as a point guard. Not only must teams respect the scoring, but also the play in and around the lane.

“It’s natural for him. He’s just a smart basketball player,” Archer said. “We’re at the point in his career where it’s about winning games. He’s a good shooter, but when he’s in the paint, he does a good job of looking off the defense. His size is such a big deal.”

Still, the Blue Demons (16-3) struggled to contain the physicality of Fort Madison’s (6-14) inside game. Post Jayden Fedler, who led all scorers with 16 points, went to work against Albia’s smaller forwards in the first half, but the Blue Demons also ceded too much space for the Bloodhounds’ guards to drive, as they were able to score on layups.

However, the first half was tight as the teams were tied at 26 at the break, but the Blue Demons’ defense forced tougher shots in the second half, and Fort Madison went cold. The Bloodhounds scored just three points in the final four minutes of the third quarter, and Chance found his brother, Drew, on a backdoor cut with a second left to put Albia up 41-34.

“We didn’t have great inside position really all night,” Chance said. “But we were playing with the lead, and it’s a different game when you can do that. We can lock up on defense that way.”

“I thought we were just sharper in the second half,” Archer said. “We didn’t really make a lot of adjustments, but there were a lot of little things. We just had to keep our composure better.”

The Blue Demons continued to pull away as Brayden Messamaker hit a pair of 3-pointers to help them open up a 51-40 lead with just under four minutes to go.

“We go about nine deep, and when we have a lead, we have a group we can bring in that is a better ball-handling group and can handle a press,” Archer said. “We have guys who can space the floor well, and that helps us.”

Messamaker scored 14 points to lead the Blue Demons, while Drew Chance added 11. Albia has now beaten several Class 3A teams late in the season, which should give it confidence heading into next week’s Class 2A district semifinal.

“This was a big, physical team,” Chance said. “We had this week to fine-tune some things before districts.”

“We didn’t play well at all Monday (against Ankeny Christian Academy), but we did tonight,” Archer said. “When you can beat a Fairfield or a Fort Madison, you’re beating teams who will pound you. For us to handle that is key, because we have a lot of respect for those teams.”