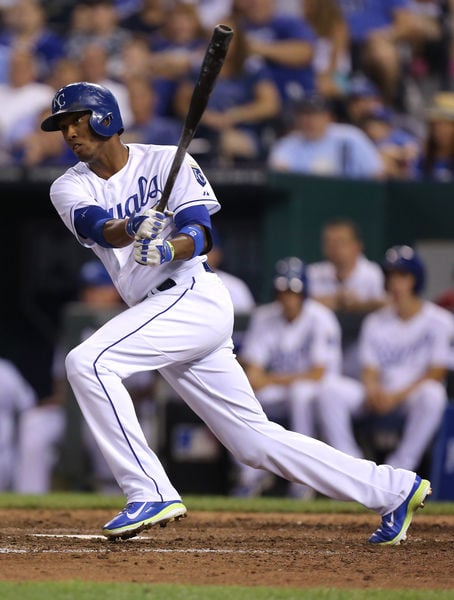 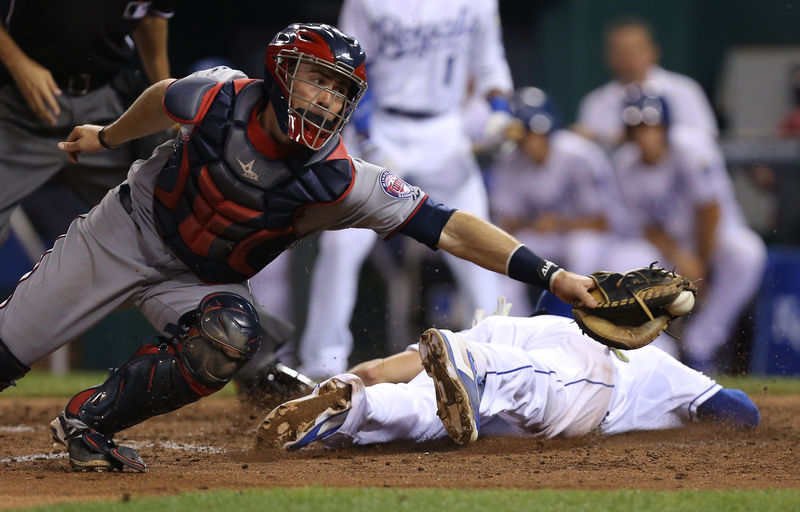 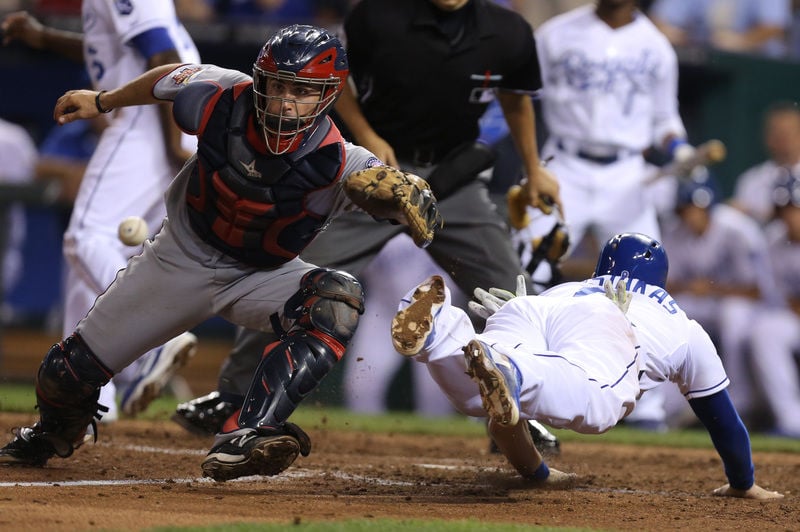 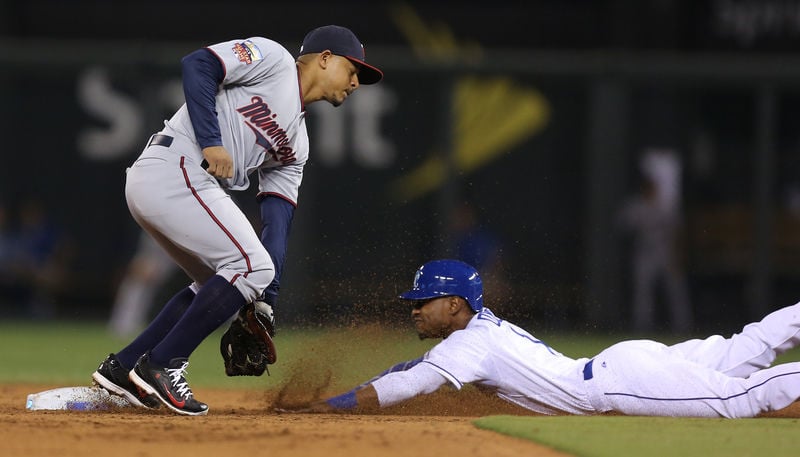 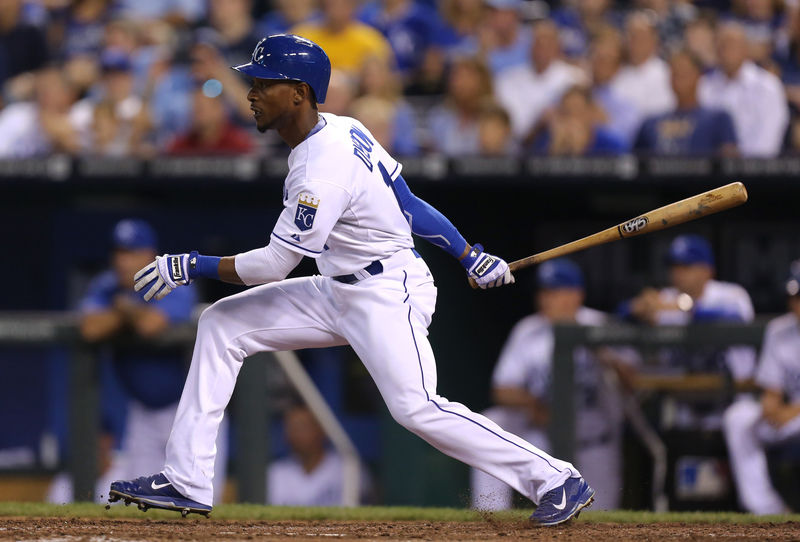 KANSAS CITY, Mo. (AP) — The Kansas City Royals' clubhouse mood was somber after a 6-3 victory over the Minnesota Twins.

Eric Hosmer will be going on disabled list after an X-ray revealed a displaced fracture of the third finger of his right hand.

"Very frustrating, bad timing," Hosmer said. "The good thing is I can still get back for that last month and make that last push. They said as quick as three weeks and long as six. Obviously, I'm going to be shooting for the three to four weeks."

Hosmer was hit by pitch from Jon Lester on July 20 and was held out of the lineup for six of the next seven games. He returned to the lineup Tuesday and aggravated it on a check swing in the fourth inning.

"It was a great pitch to hit, a fastball right down the middle," Escobar said. "I didn't want to miss it."

Ventura (8-8) limited the Twins to two runs, one earned, on five hits, while striking out seven.

Danny Santana led off the game with a home run. Mike Moustakas committed two throwing errors in the third to gift the Twins with an unearned run.

Caleb Thielbar (2-1) retired only one of three batters he faced for Minnesota.

Twins right-hander Kevin Correia, who had yielded 11 runs on 17 hits and five walks in eight innings in losing his previous two starts, left after six innings, allowing two runs, one earned, on five hits. His 13 losses top the American League.

"I was able to go out there get ahead of some guys," Correia said. "I was throwing strikes and able to mix stuff up late."

Kurt Suzuki hit a pinch RBI-double in the eighth off Wade Davis, the first extra-base the Royals right-hander allowed in 46 innings and 44 appearances.

Greg Holland worked a flawless ninth for his 29th save in 31 opportunities.

The Twins stranded 11 runners, leaving the bases loaded in the fourth and eighth and stranding two runners in two other innings.

"We're leaving way too many runners on early in the game," Twins manager Ron Gardenhire said. "We're not coming up with a big hit and coming up with those extra runs that you need. They show up late."

The Twins signed Suzuki to a two-year $12 million contract with an option for 2017. They also traded outfielder Sam Fuld, who hit .274 in 53 games, to Oakland for left-hander Tommy Milone, who went 6-3 with a 3.55 ERA in 16 starts. Milone was optioned to Triple-A Rochester, but is expected to join the Minnesota rotation soon. The Twins also called up first baseman Kennys Vargas, who hit .281 with 17 home runs for Double-A New Britain.

Twins: Second baseman Brian Dozier (jammed left thumb) was not in the lineup. He injured the thumb sliding into third base in the fourth inning Wednesday. Right-hander Ricky Nolasco (right elbow soreness) threw a bullpen session with no problem. He will begin a minor league rehab assignment next week.

Royals: Left-hander Jason Vargas (appendectomy) will return to the rotation Saturday, starting at Oakland. It will be his first start since July 8.

Royals: Right-hander Jeremy Guthrie, who went 1-3 with a 10.07 ERA in four July starts, will start the series opener at Oakland. Guthrie allowed 22 runs on 34 hits, 10 walks and four hit batters in 19 2-3 innings in July.