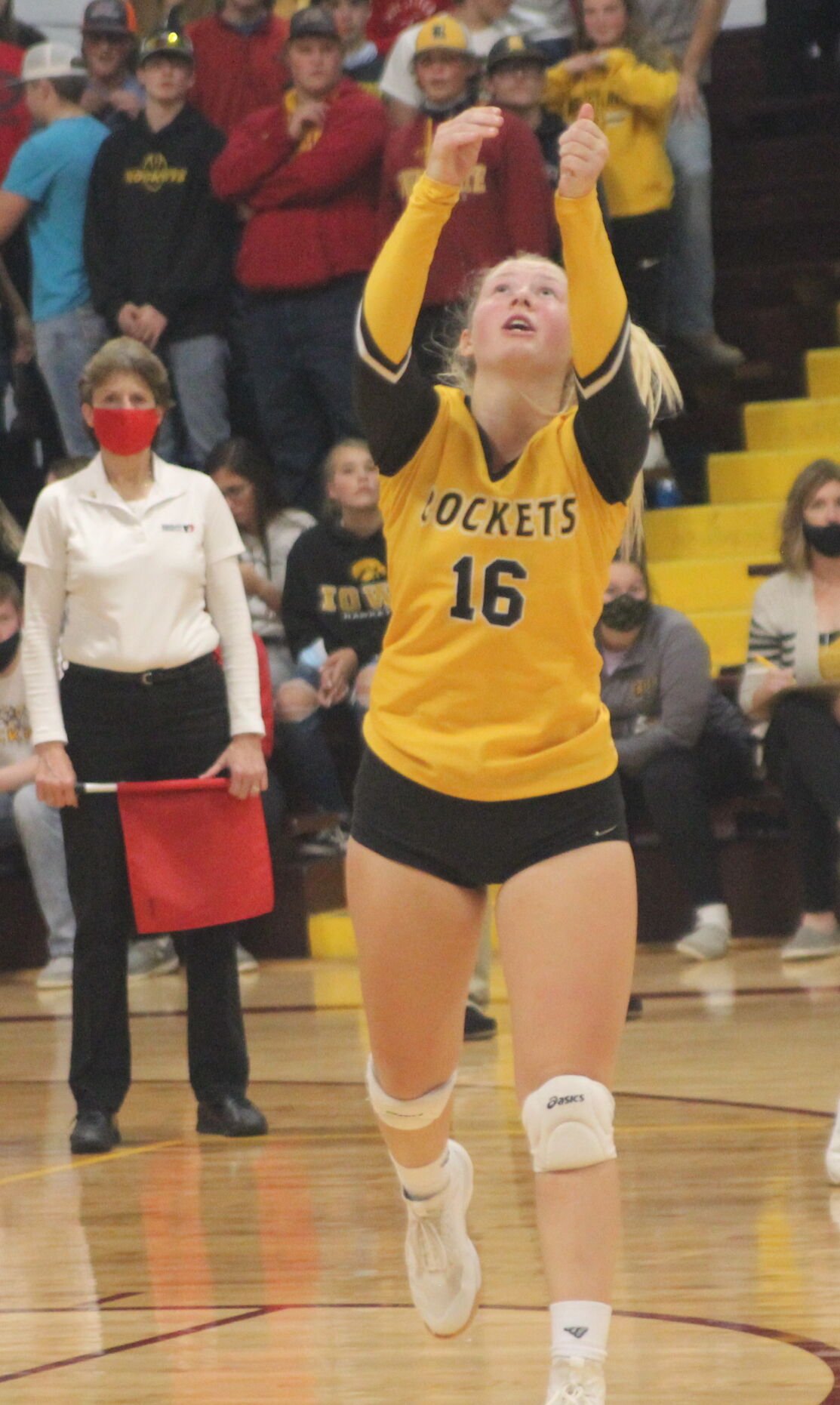 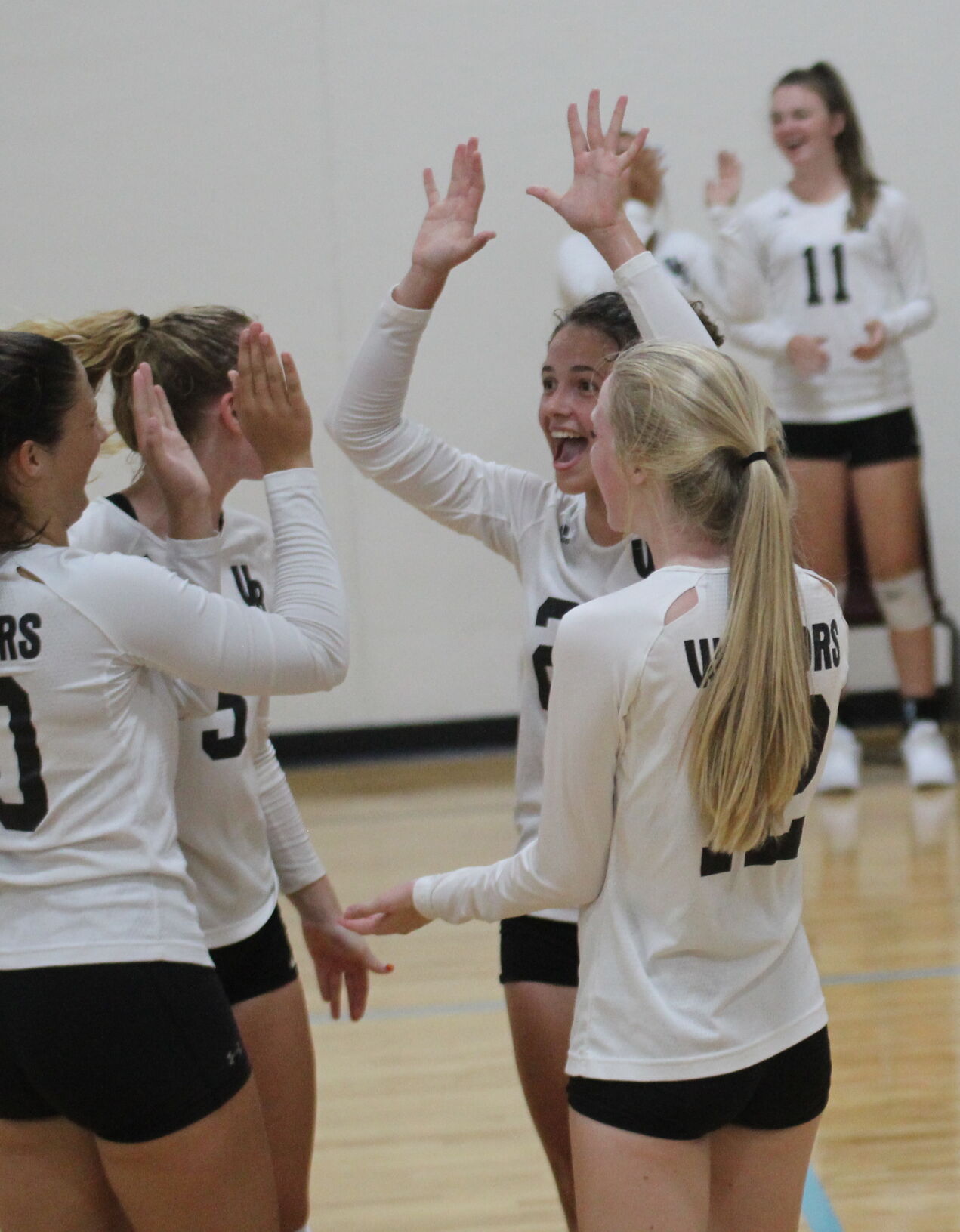 Van Buren County setter Isabel Manning and Eddyville-Blakesburg-Fremont libero Emalee Davis were named southeast district honorees. Davis, one of five players to start in all 28 EBF matches this season, led the Rockets with 282 digs and 30 ace serves while being named an all-district selection in Class 3A while Manning earned Class 2A all-district honors after recording a team-best 419 assists, 28 ace serves and 31 blocks for the Warriors.