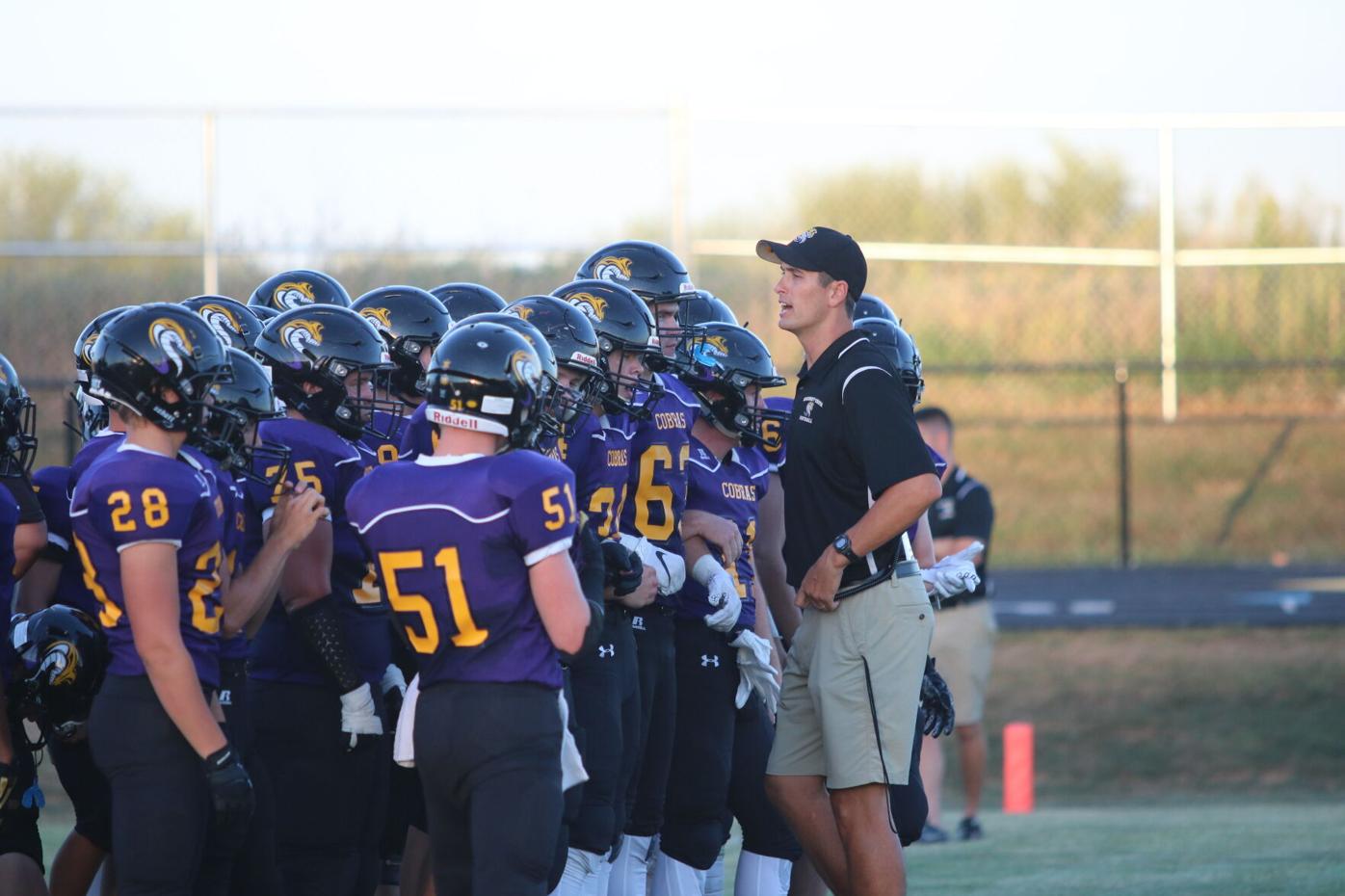 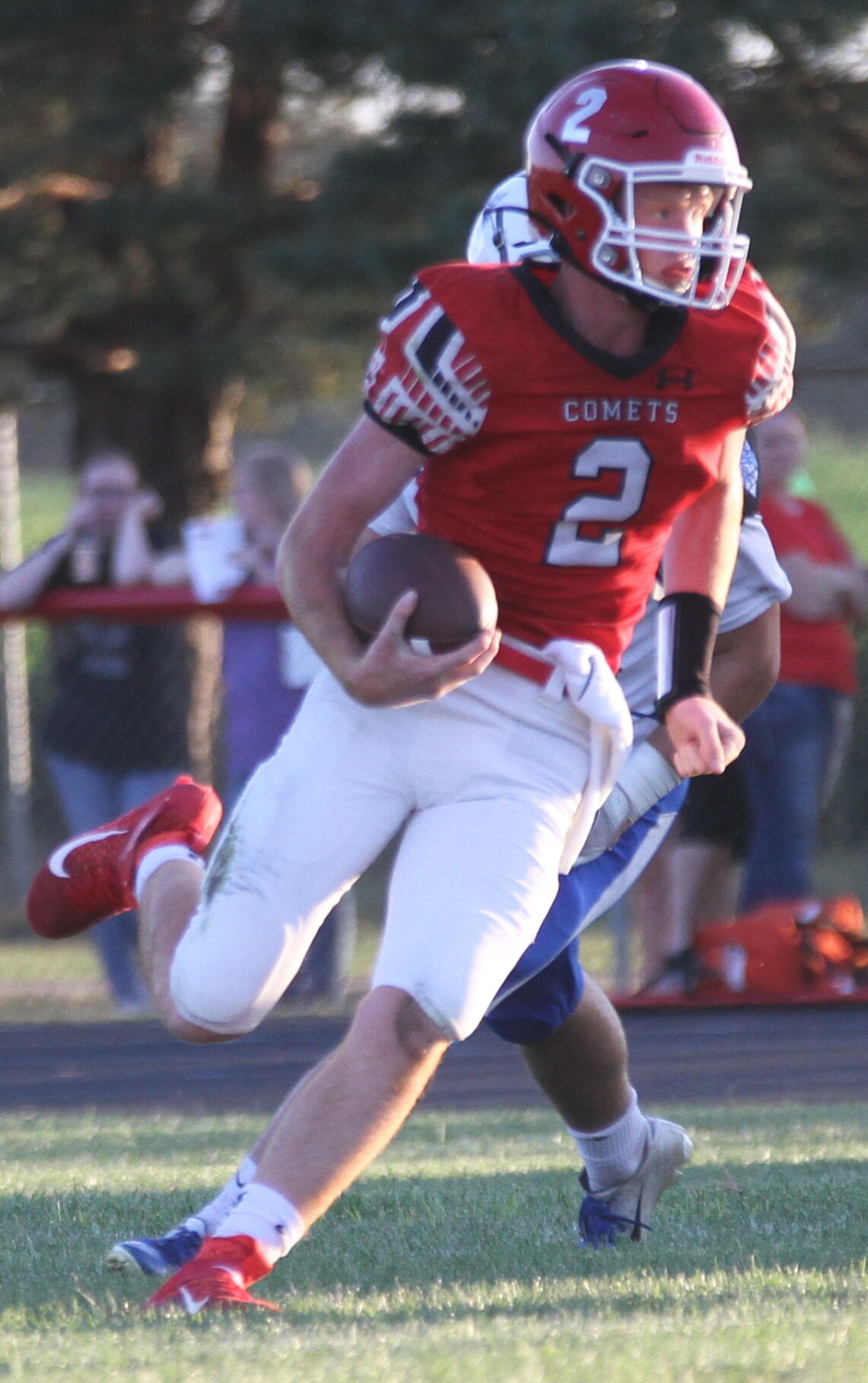 The perennial power would have little trouble putting the Comets ablaze following a close first quarter. S-K pulled away with four touchdowns in the second quarter, earning a 49-0 win to close out Cardinal's winning season.

"With two weeks off, I thought we were a little rusty out of the gate," S-K head football coach Jared Jensen said.

On its first offensive possession in the game, the Cobras put up a long drive to the Cardinal 17-yard-line before missing a 34-yard field goal attempt. On the following drive, the Comets would mount their biggest offensive threat of the night on pass completions from quarterback Maddox Jones to Griffin Greiner.

The Cardinal drive would end at the Cobras 39-yard-line with 1:58 remaining on the clock. Sigourney-Keota would take over on downs and execute a drive capped by Sam Sieren's 32-yard touchdown run with 1:02 left in the first quarter, giving S-K a 7-0 lead after the extra-point kick by Colton Clarahan.

Early in the second quarter, the Cobras would again put together a long drive on there way to putting 28 points on the board in the period. Sieren would again score the touchdown on a three-yard run and Clarahan added extra point to increase the home teams lead to 14-0.

The second score of the quarter came on a seven-yard run by senior Brady Duwa, Clarahan added yet another extra point as the Cobras led 21-0.

Carson Sprouse would block a Cardinal punt to set up another Sieren score with the extra point putting the Cobras up 28-0. Lightning would strike twice in the quarter as the Cobras would block yet another Comet punt.

Aiden Schuster would recover the ball on the Comet two-yard line. Sieren would take the ball into the end zone with Clarahan adding the extra point, giving the Cobras 170 yards of offense in the first half and a 35-0 halftime lead.

With a running clock in the second half, Sigourney-Keota would add one touchdwn in the third quarter on a six-yard run by Sieren with 8:15 on the clock. Cade Molyneux would scamper 12 yards in the final frame and Clarahan added the extra point to finish the scoring.

"I thought we were able to take away the slants and out patterns in their passing game after the first half," Jensen said.

Sigourney-Keota now hosts Beckman Catholic next Friday night in the third round of the state football playoffs. The winner faces either Mediapolis or Columbus Catholic the following week in the 1A state football quarterfinals.

Cardinal ends the season with a final record of 5-4.

CHARITON [mdash]Quint Jaye Porter age 54. December 05, 1965 to November 20, 2020. Celebration of Life will be decided by family at a later date. Directions of the Fielding Funeral Home in Chariton Iowa.