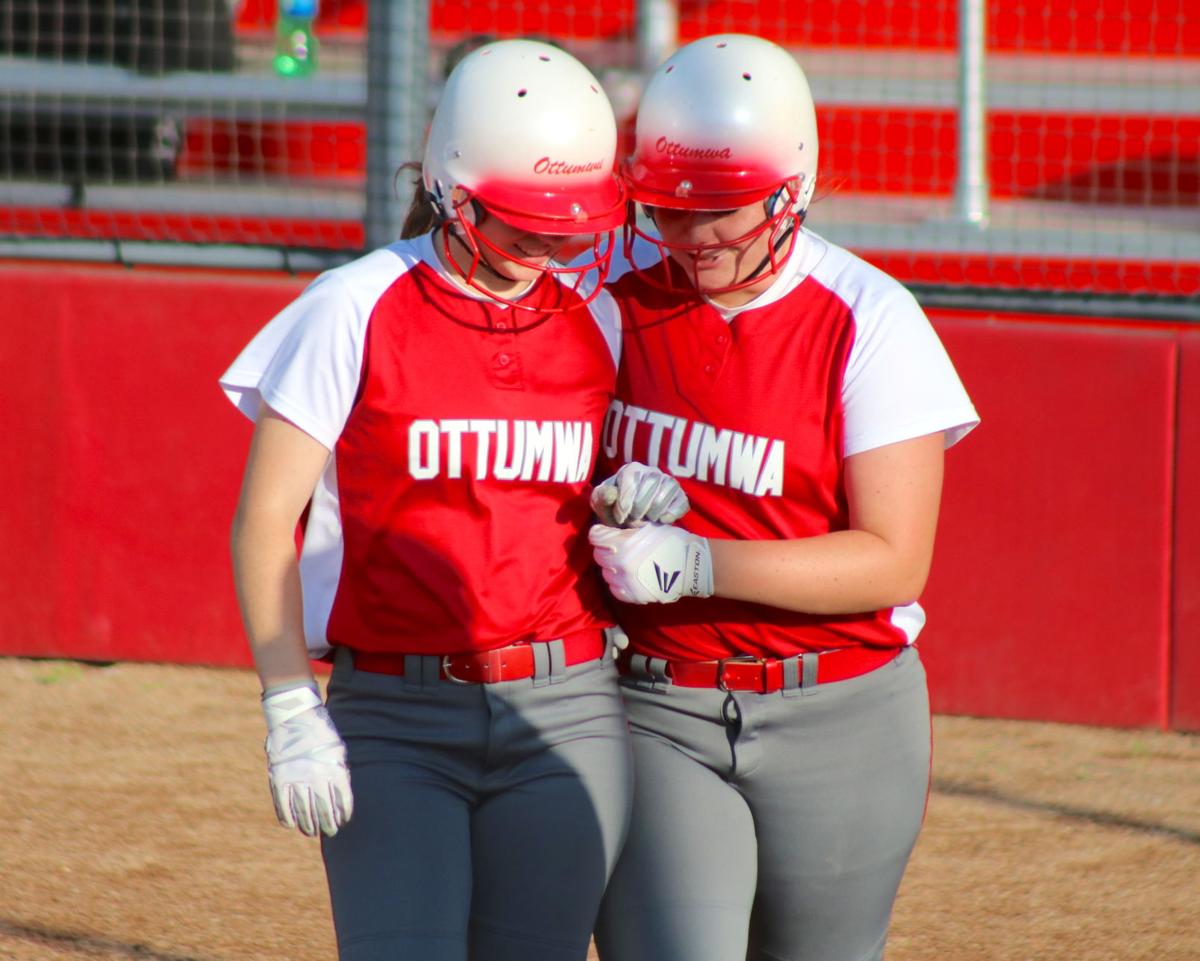 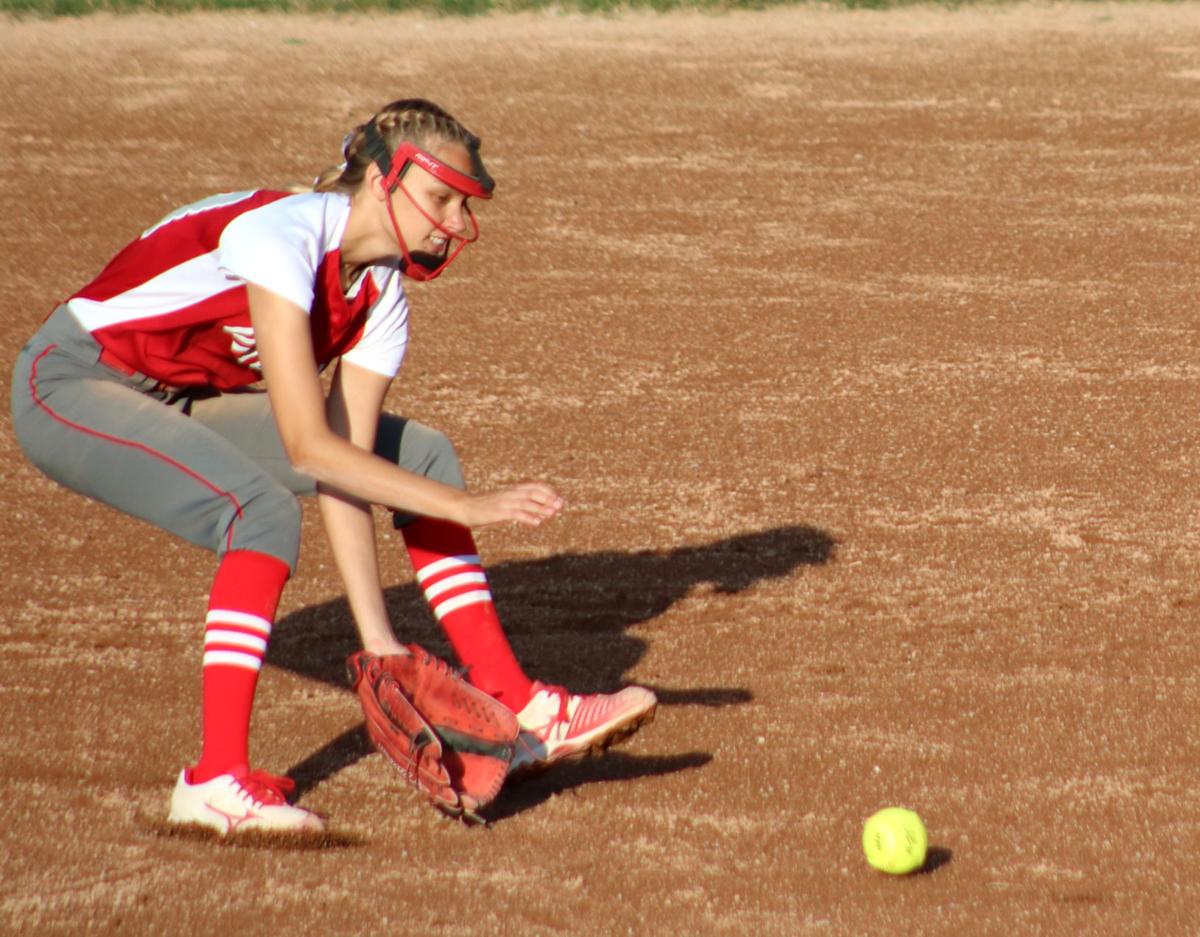 With one swing of the bat, Kacy Nickerson felt the joy of a Little Leaguer again.

“Those don’t count,” she chuckled. “These are the ones that really count.”

After almost 400 career at-bats, Nickerson homered for the first time as a varsity player, then added another, as the seventh-ranked (Class 5A) Ottumwa High School softball team swept Des Moines Lincoln 12-0 and 14-0 in a pair of four-inning, CIML Metro games Wednesday at Huston Field.

The Bulldogs scored eight times in the first inning against the Rails, with Nickerson’s first homer coming on her second at-bat of the inning. The leadoff hitter needed 386 at-bats to hit her first home run; she needed two more for her second in the second game.

“It felt so good, because I’d come so close in the past and I’d get a lot of doubles,” said Nickerson, who also pitched a no-hitter in the first game. “I’ve really just been lifting more. I’ve always been a player to try to just get on base.”

The Bulldogs (12-2, 7-1 Metro) cranked out 30 hits in the two games, and no matter who coach Frank Huston put in the lineup, the player hit.

“We were amazingly good at the plate tonight,” Huston said. “It’s hard to keep up with scoring eight runs off the bat, but you fail more than you succeed when it comes to hitting. The key is making adjustments.”

Ottumwa opened the first game by scoring five runs with two outs. After Kaylee Bix doubled in two runs, the Bulldogs reached seven straight times with two outs. Abby Bowers, Amber Shotts and Josie Lemonds all drove in runs, and Nickerson blasted her home run to left to make it 8-0.

The Bulldogs then put it away with three runs in the fourth, highlighted by a two-out, two-run double by Bix, and Nickerson ended the game with an RBI double in the fourth.

“They were throwing a lot of change-ups, but we came out ready to battle and we hit hard early on,” Nickerson said.

In the circle, Nickerson struck out six, and Lincoln didn’t hit the ball to the outfield.

The offense struggled a bit early in the second game, but got on the scoreboard when Nickerson hit a two-run home run in the second inning. That was followed by a nine-run third in which the Bulldogs came to the plate 12 times.

Morgan Greiner, who ended the second game on a three-run home run, doubled in her first two runs of the game in the third, and Sydney Schlarbaum added a two-run single later in the inning.

“A lot of our players really squared up the ball tonight,” Huston said. “There are days where you’re not going to hit, but you have to be able to recover. That’s the biggest thing with hitting.”

Nickerson has never sought to hit home runs, and it’s never been expected as a leadoff hitter.

“I’ve just tried to get on base to help my team,” she said.

“She’s more of a line-drive hitter,” Huston said. “But she got some lift on them. As well as she’s hit for us, that was fun to watch.”